After moving to the capital city, one thing I immediately noticed were the ever repeating patterns I was confronted every day. Traffic signs, bus stops, murals and places of public interest flashed before my eyes, repeating themselves endlessly. I became interested in how this repetition forms an image of a city. An image that is recognizable and made up of small repeating patterns. For this I used slit-scan technique which made it possible to work with repetition from pixel to pixel, while time gave it dimension. 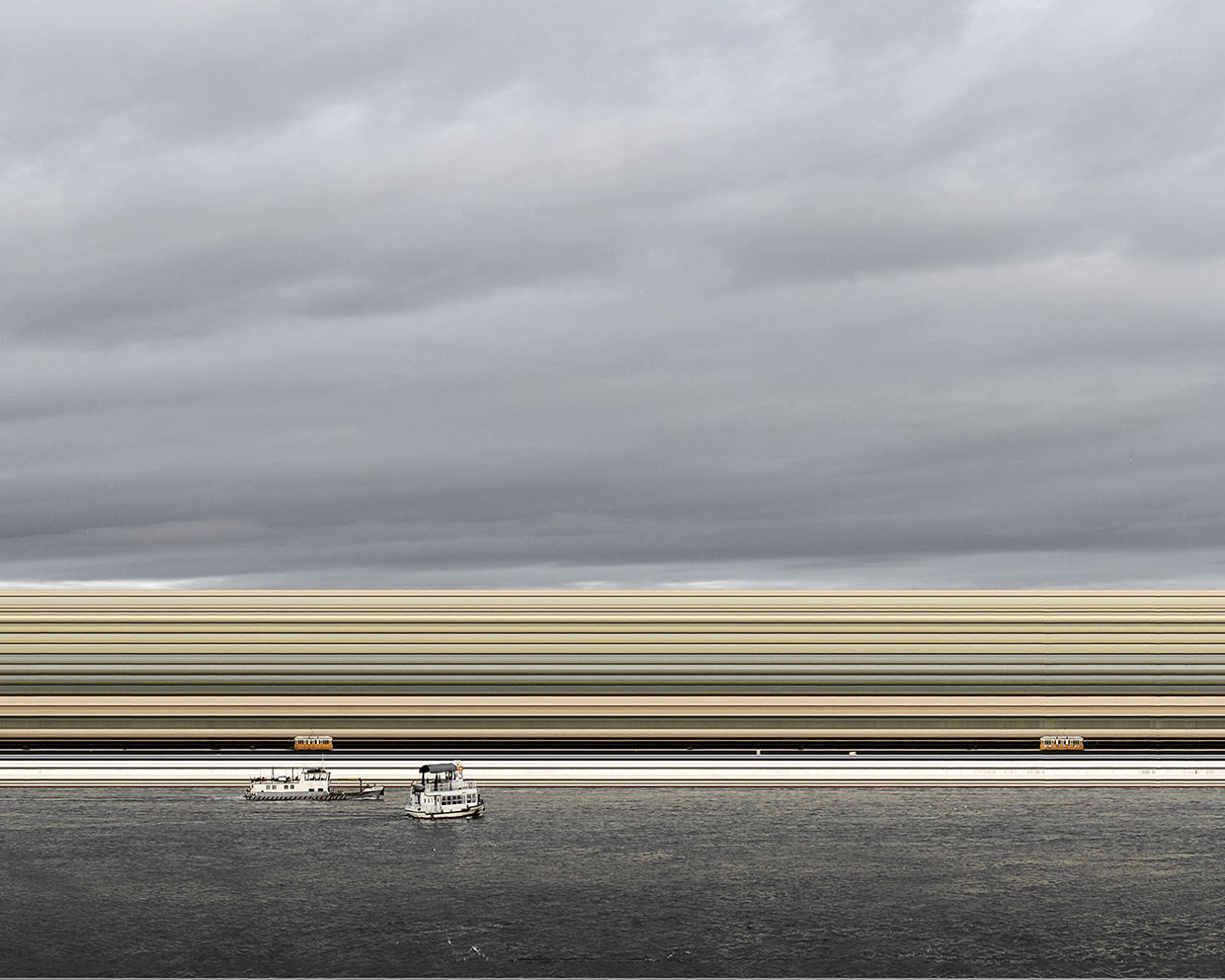 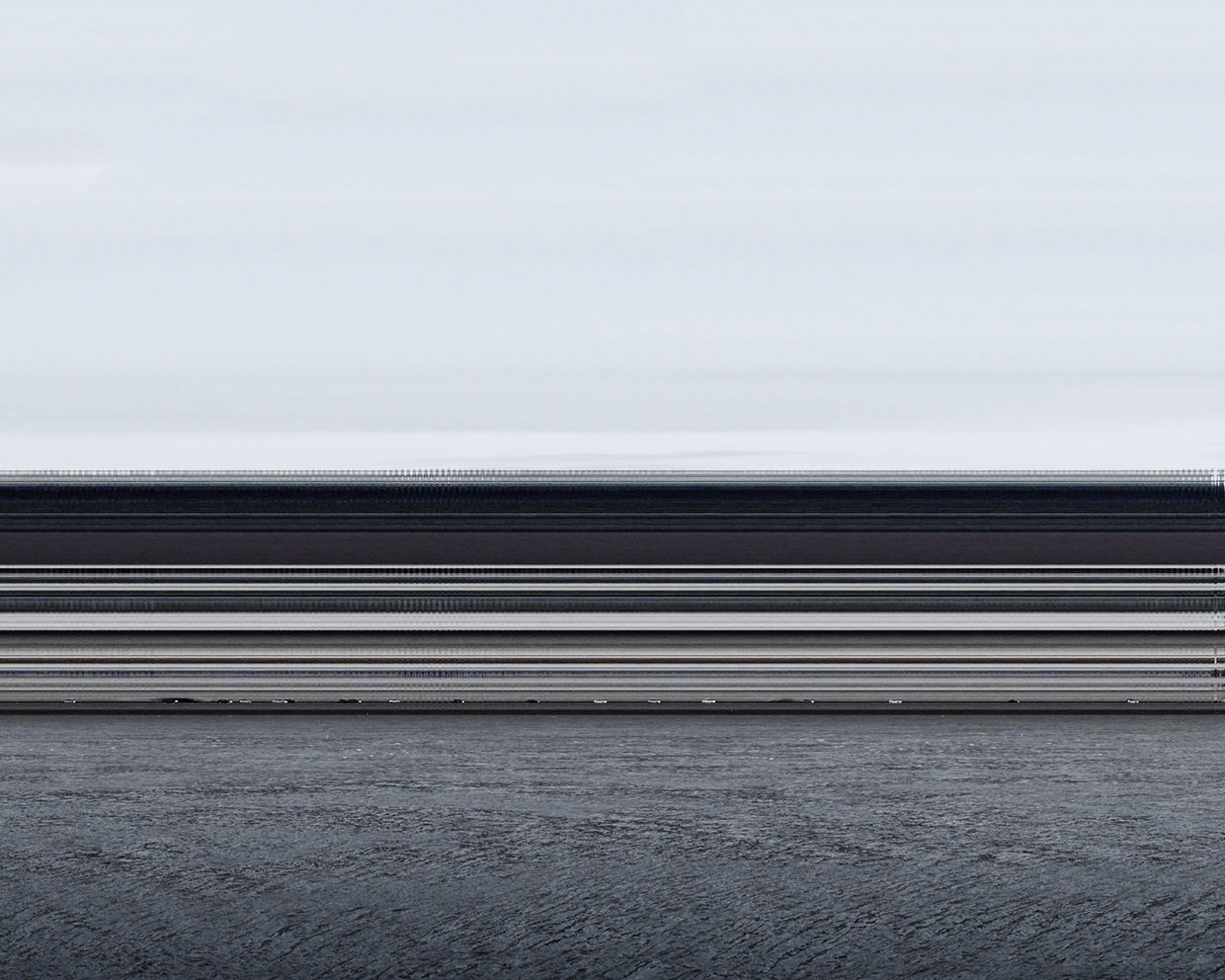 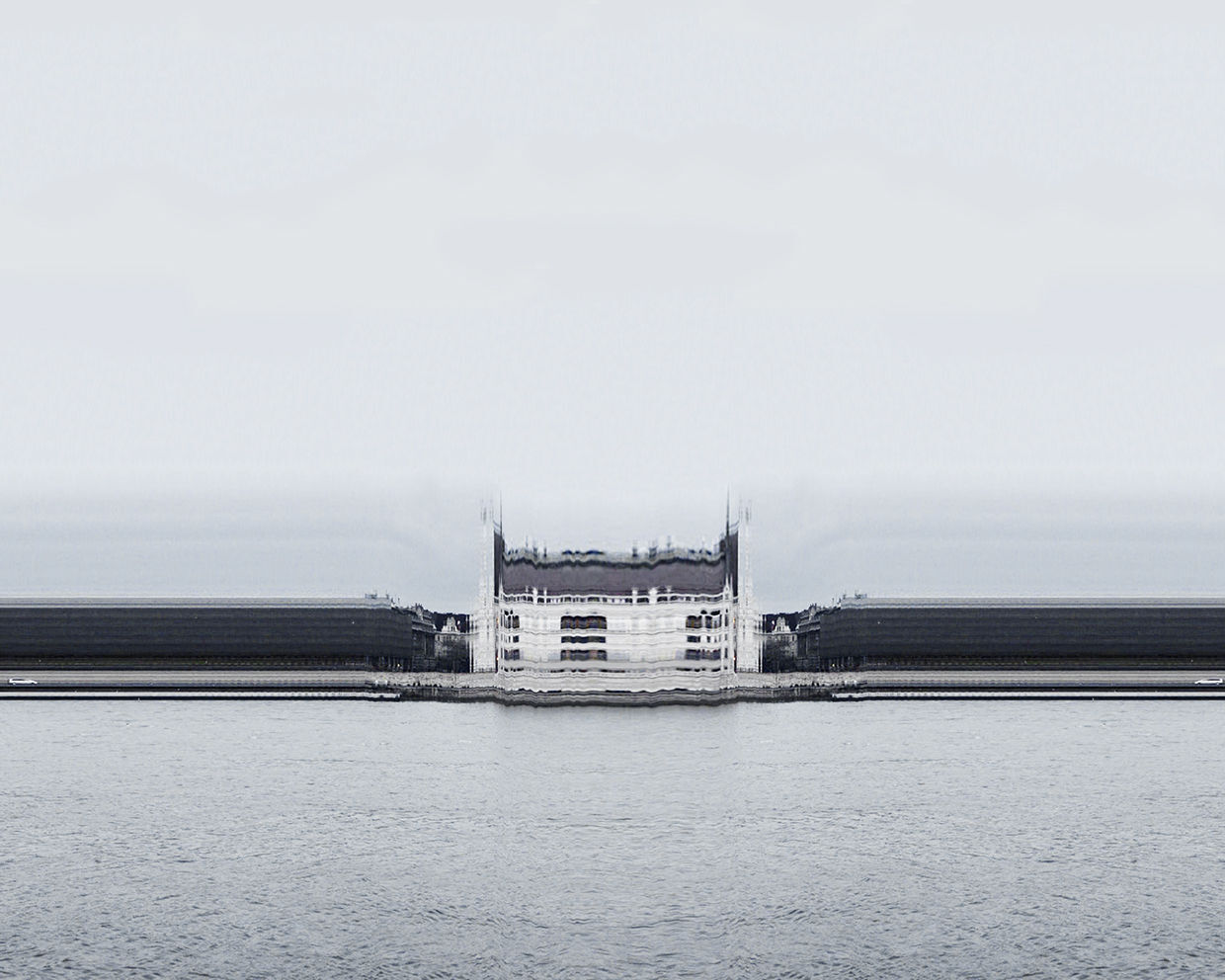 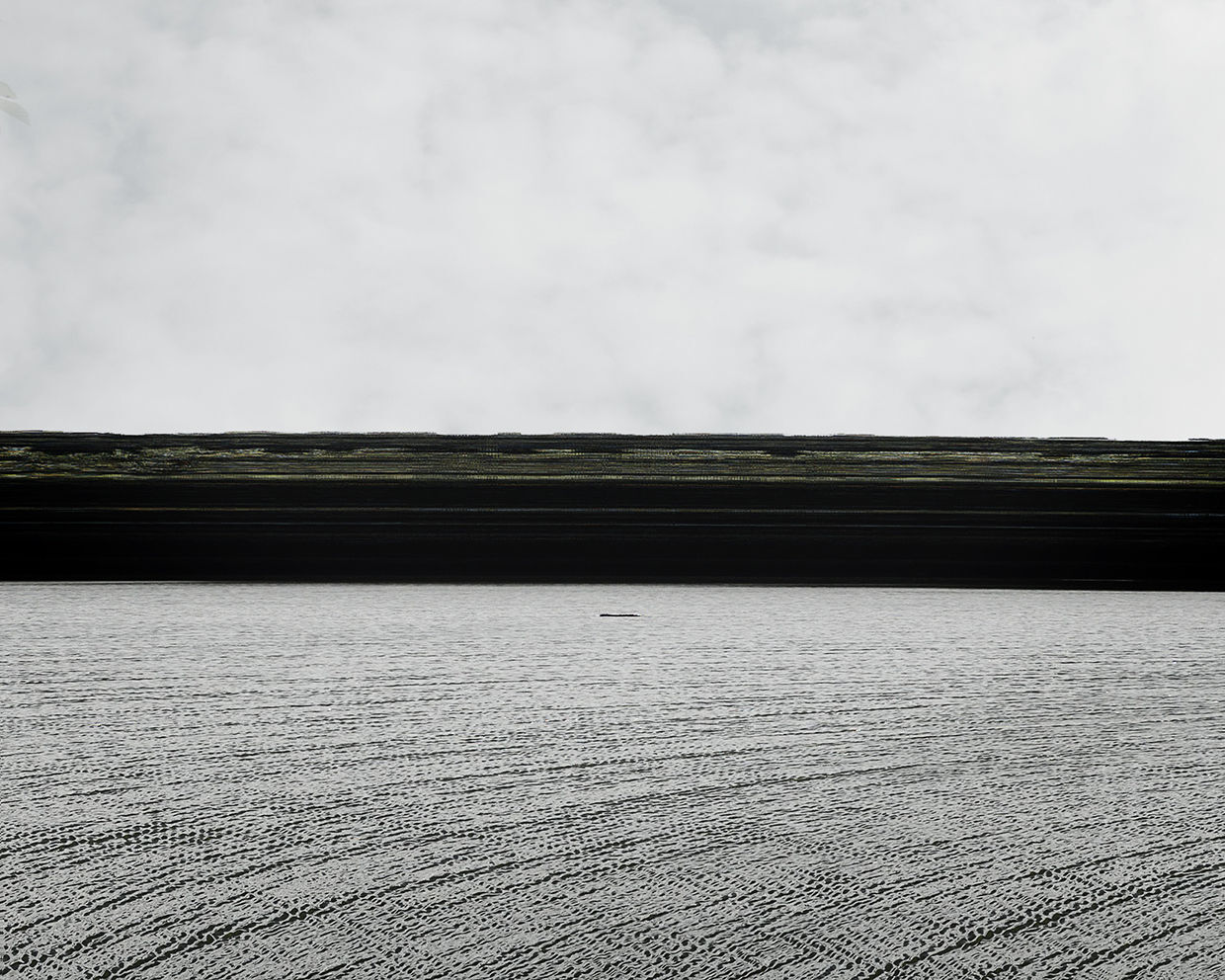