– was a 1950s British rebel youth subculture characterized by an Edwardian dandies inspired style ofdress. Teds were basically a

generation of rich kids leaving school. Teds formed many gangs across London – from East London to North Kensington and became high profile rebels in the media. An important 1950s forgotten subculture of the Teddy Boys, an unlikely female element were the Teddy Girls , aka the Judies, who are considered to be the first British female youth subculture. They were young working - class women, often from Irish immigrant families who had settled in the poorer districts of London — Walthamstow, Poplar and North Kensington. They would typically, similarly to the Teddy Boys, leave school at the age of 14 or 15, and work in factories or offices. They spent much of their free time buying or making their trademark clothes. 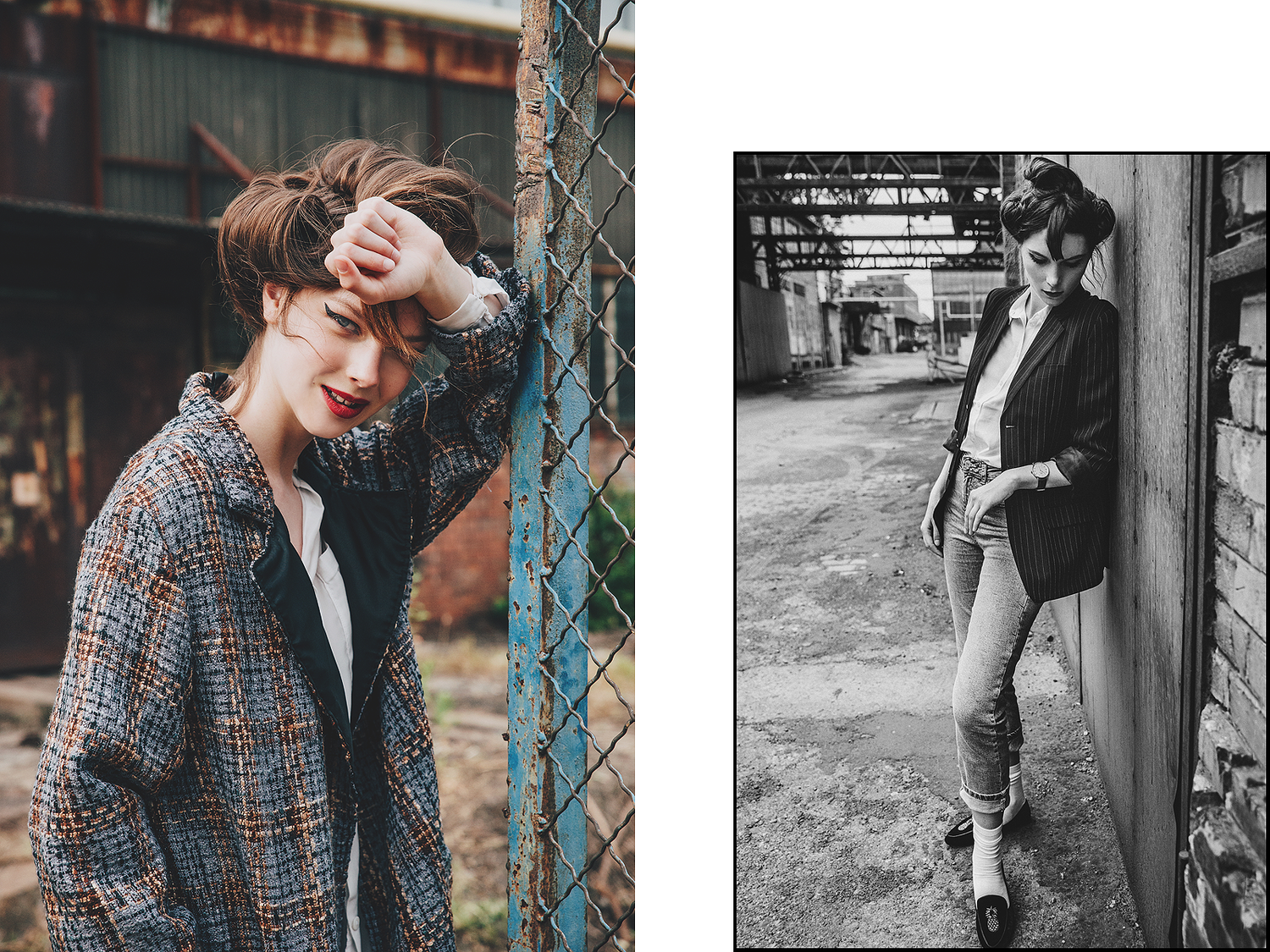 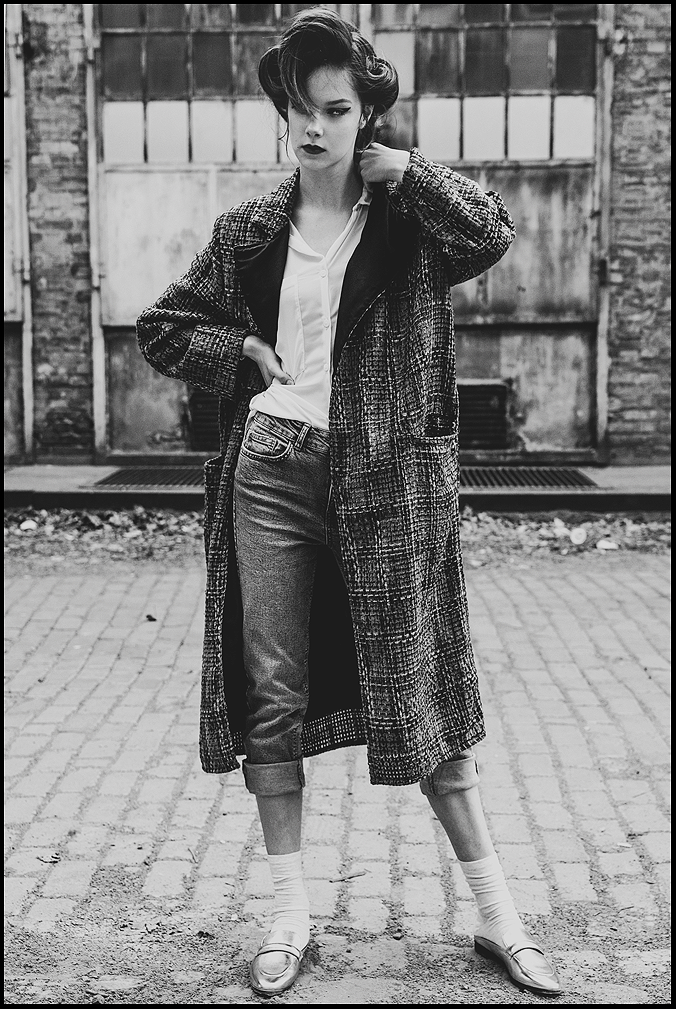 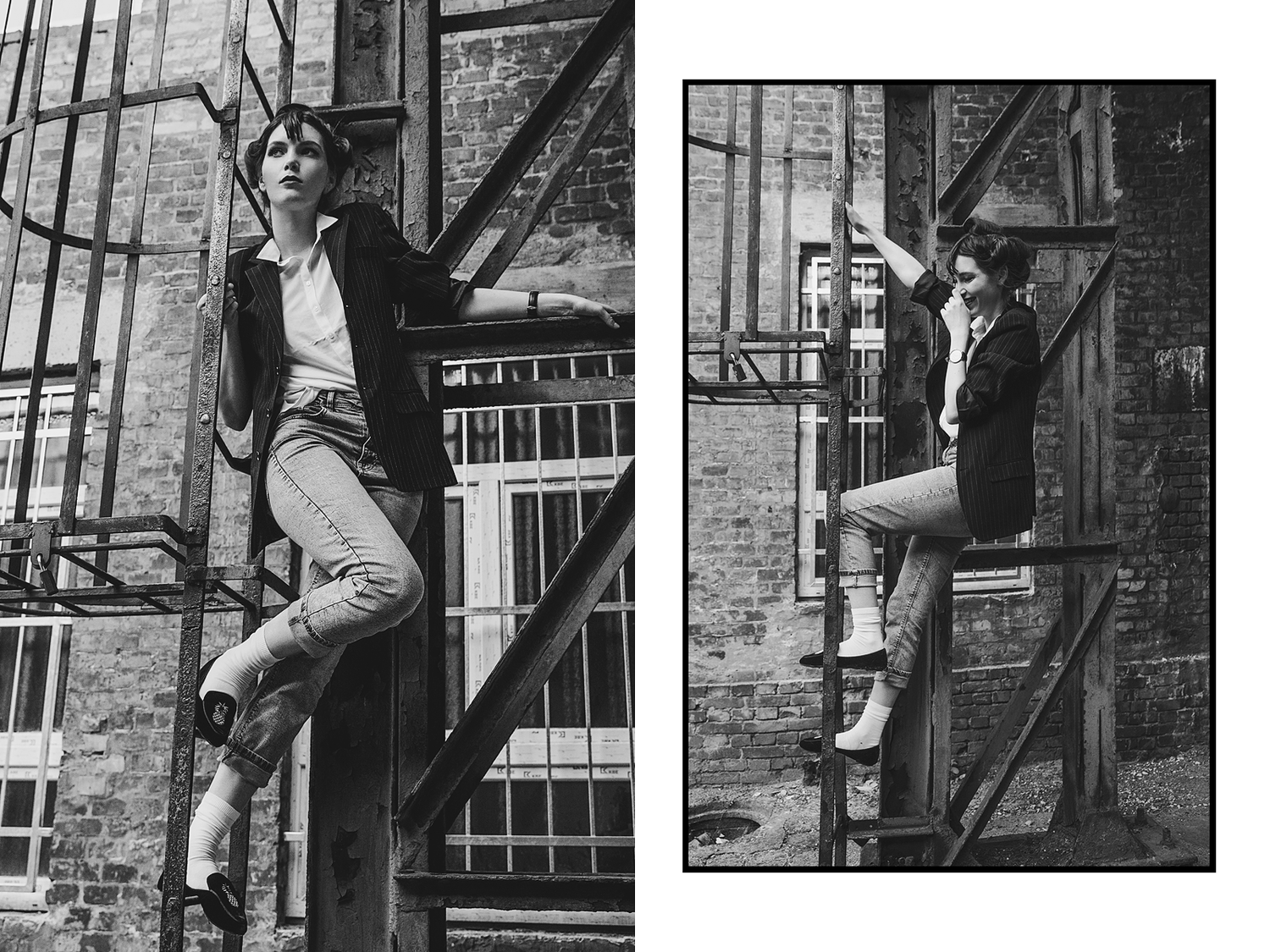 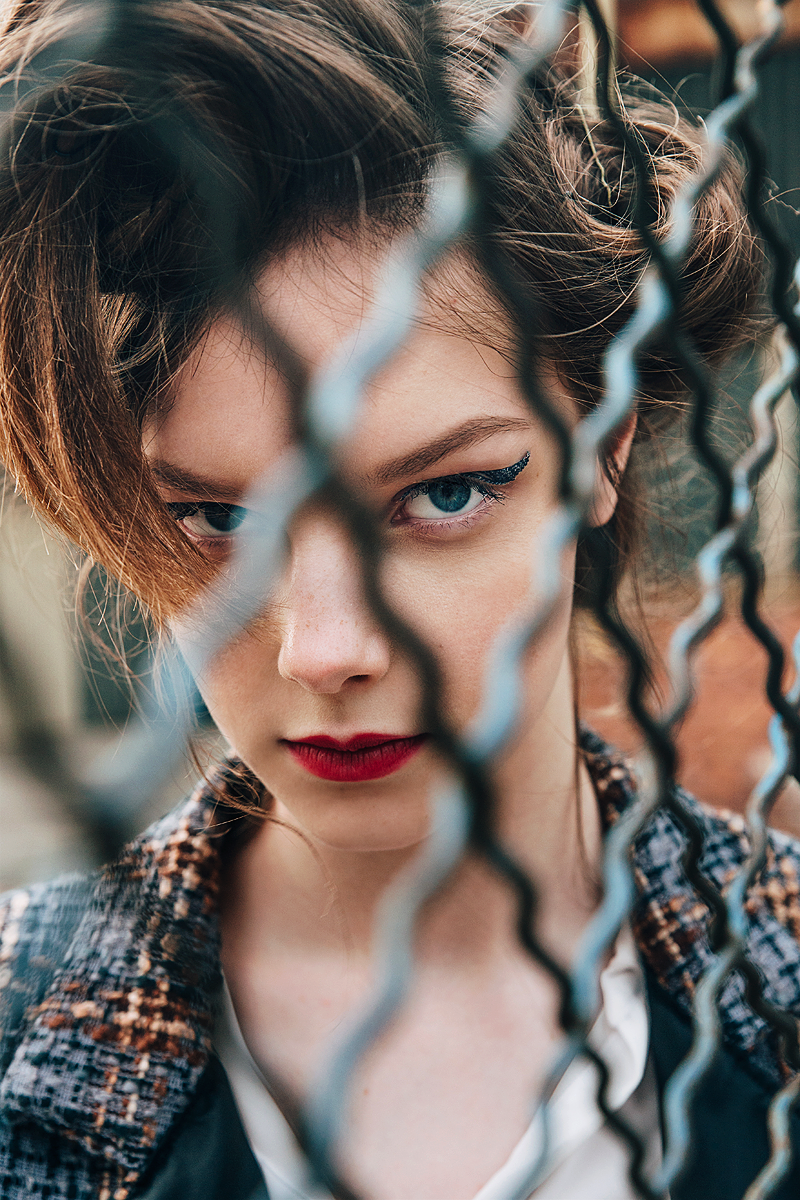 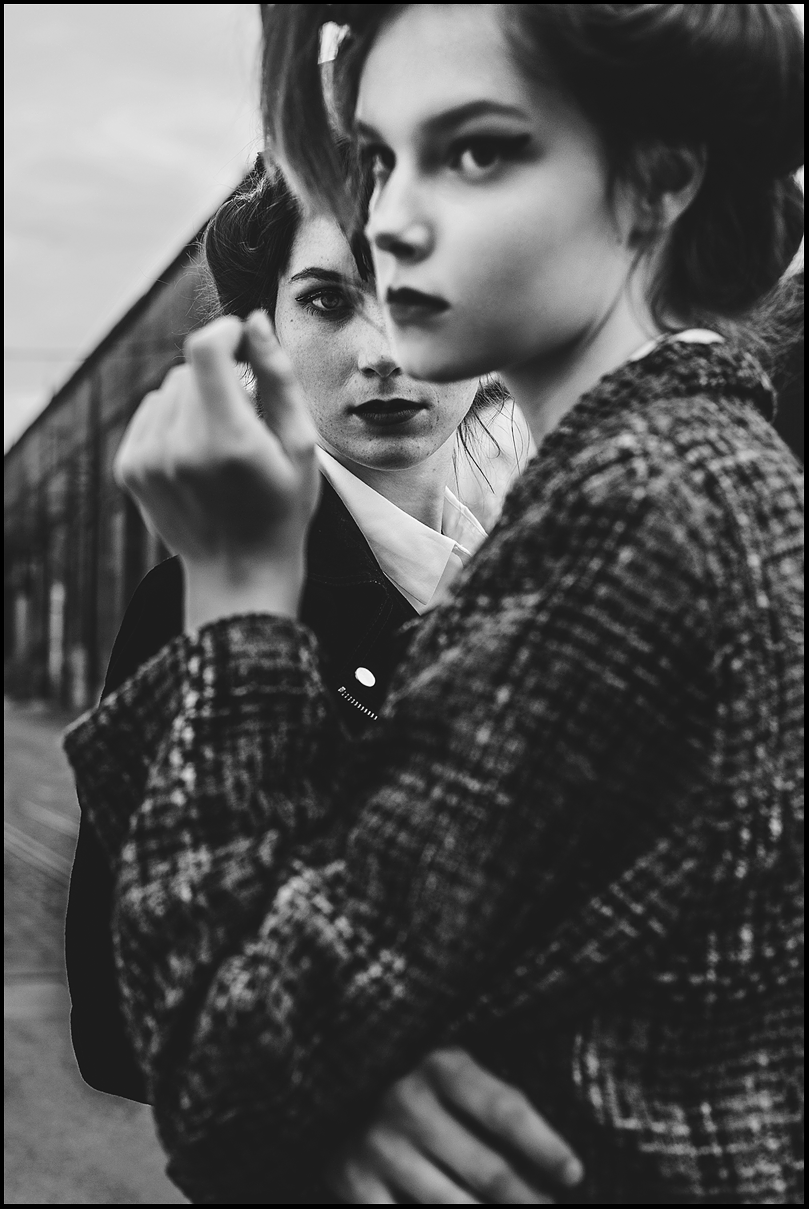