Salgo castle was built in the 13th century in Europe-Hungary by the members of the Simon branch of the Kacsics family during the post-Ottoman period of 1241-1242. In 1348 a diploma mentioned the castle of Salgo, near which the village is located. In 1411 it was on the hands of the Szecsenyi who shared their inherited possessions this year, and this castle came to Simon Salgo.

Nowadays the castle is visited once a year only by warriors who pay tribute to the heroes of the past. They are the „Borzsonyi heavy infantry”. In 2018 a great storm approached the countryside on a specific day on the 2nd June and in the aftenoon the storm hit the castle. When we approached the castle in the moning, looking at the sky it seemed that something was going on. This was a special excitement. We knew that the warriors would be there. So it was.

The warriors walked in, took up their mail-coats, armors and faced death and storm. The storm was approaching. By the early aftenoon the sky was completely transformed. Everyone knew and felt that this was a special day. The chosen ones faced each other. Only one fighter could remain victorious at the summit of the storm. Finally we have arrived to the realm of immortality…​ 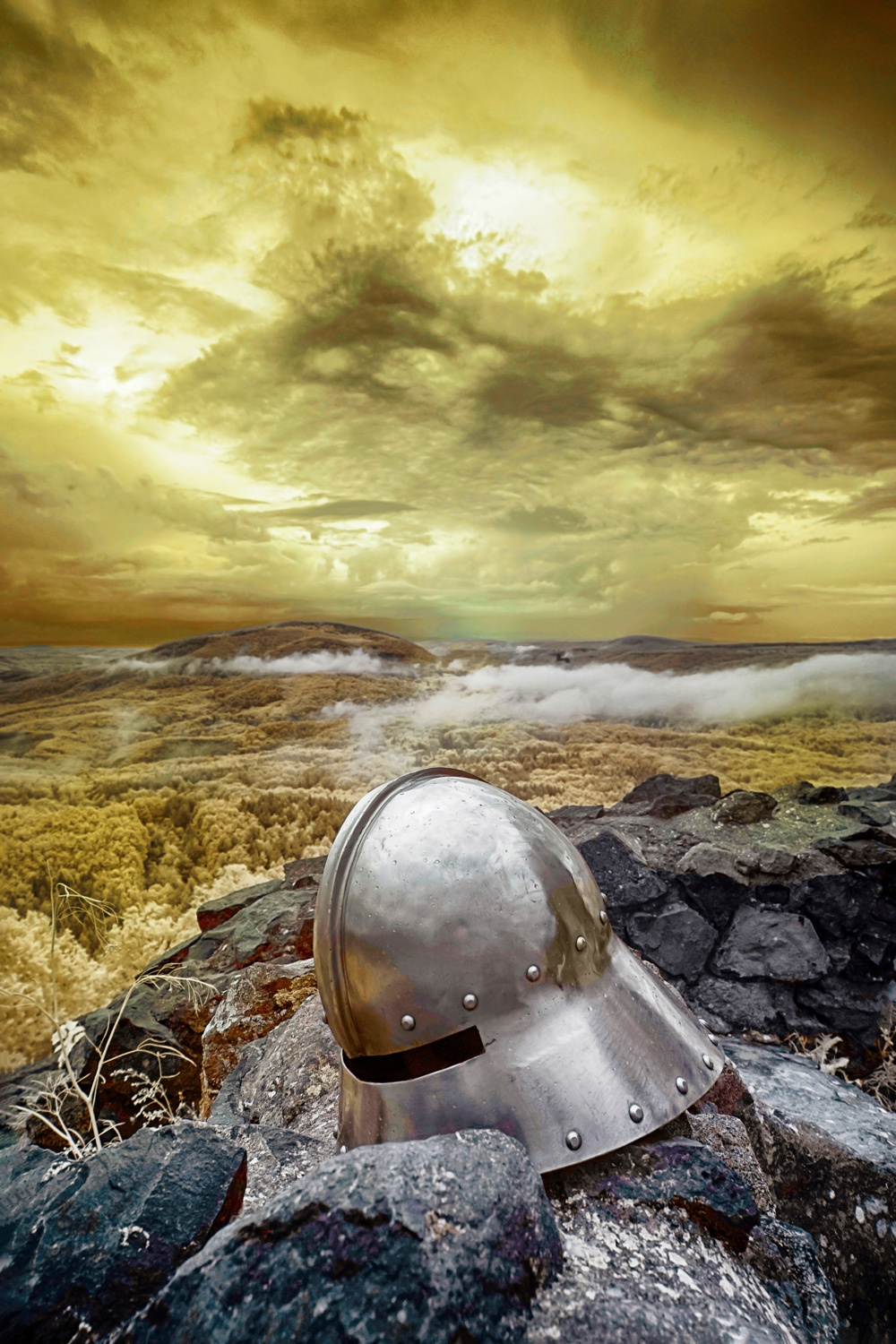 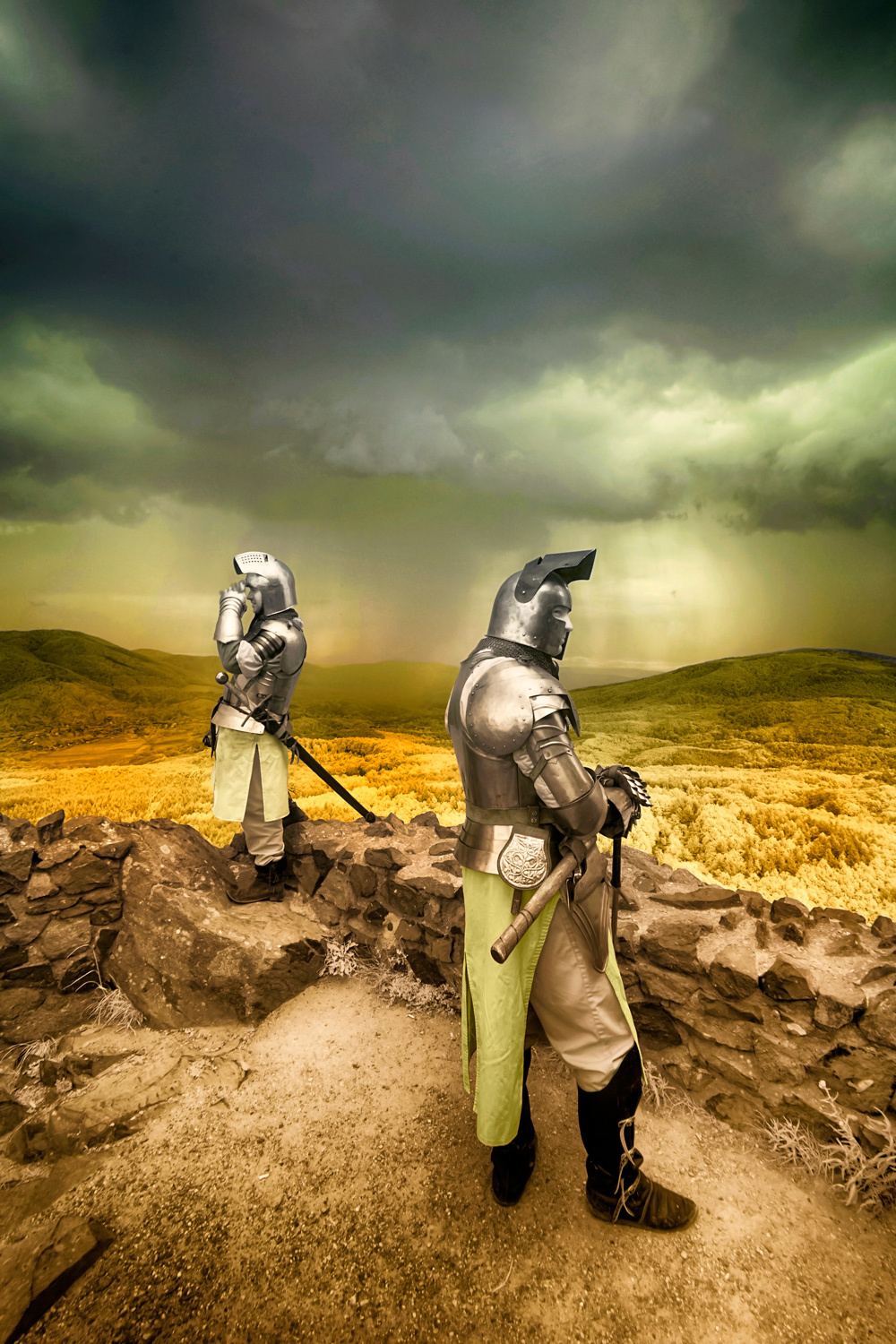 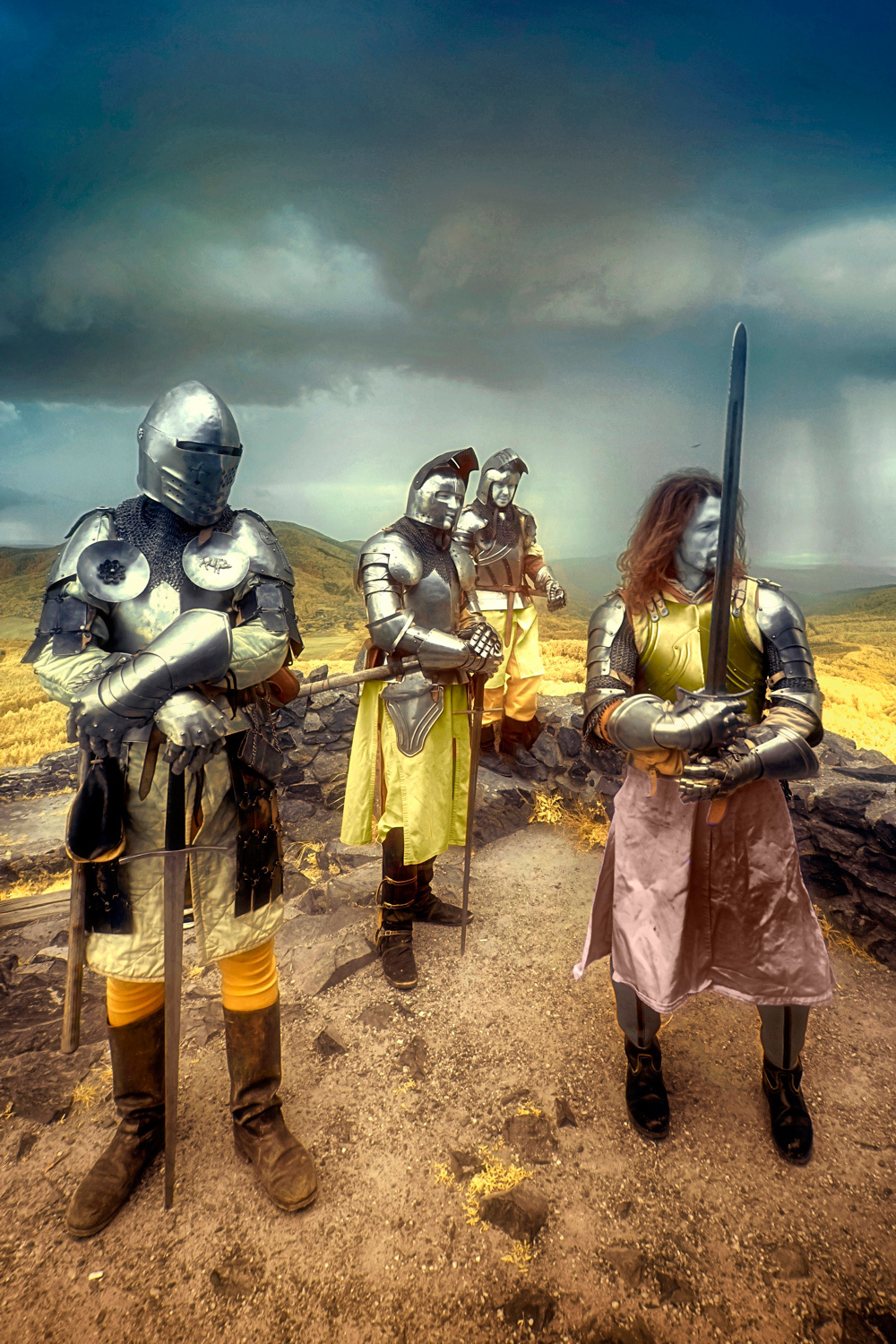 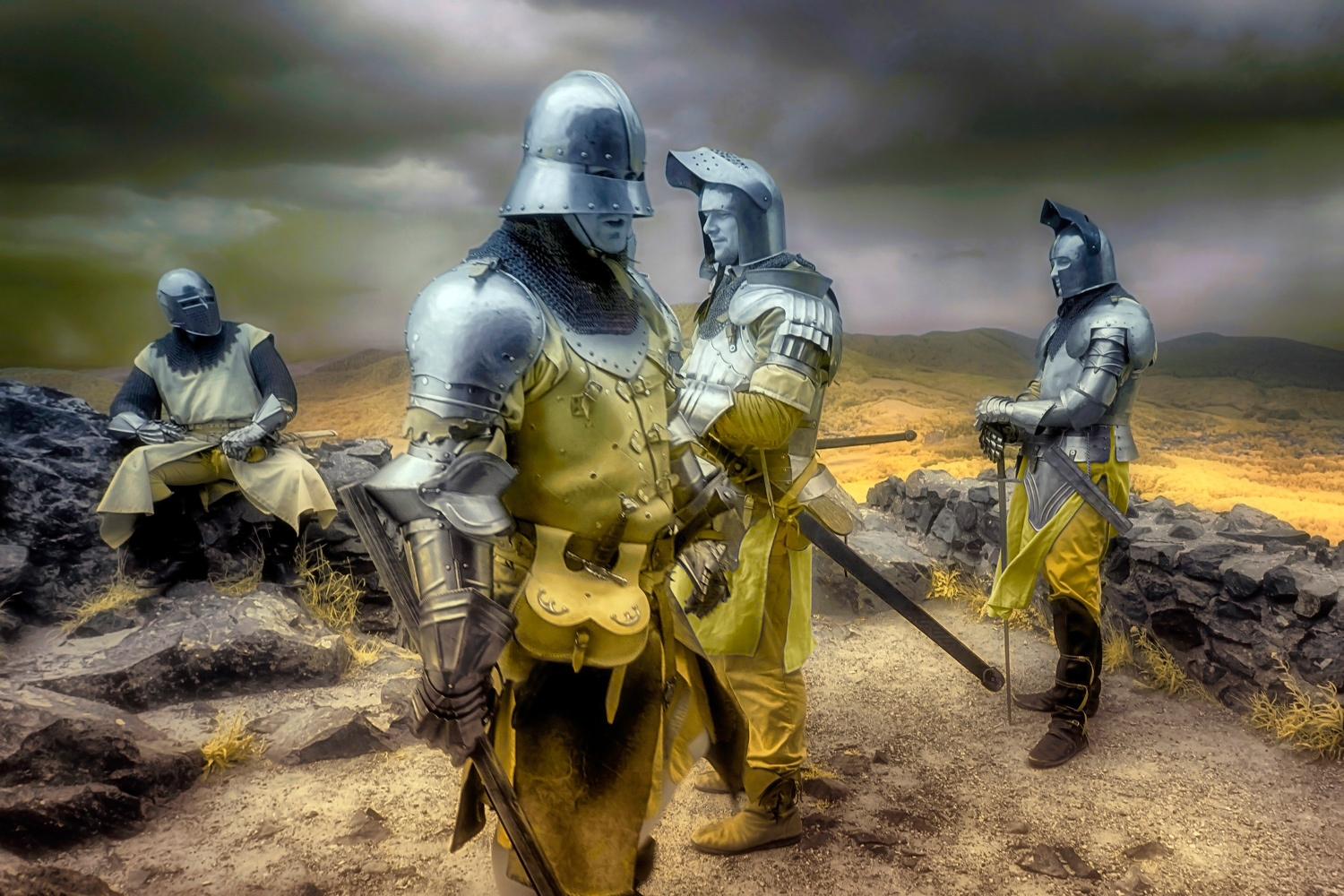 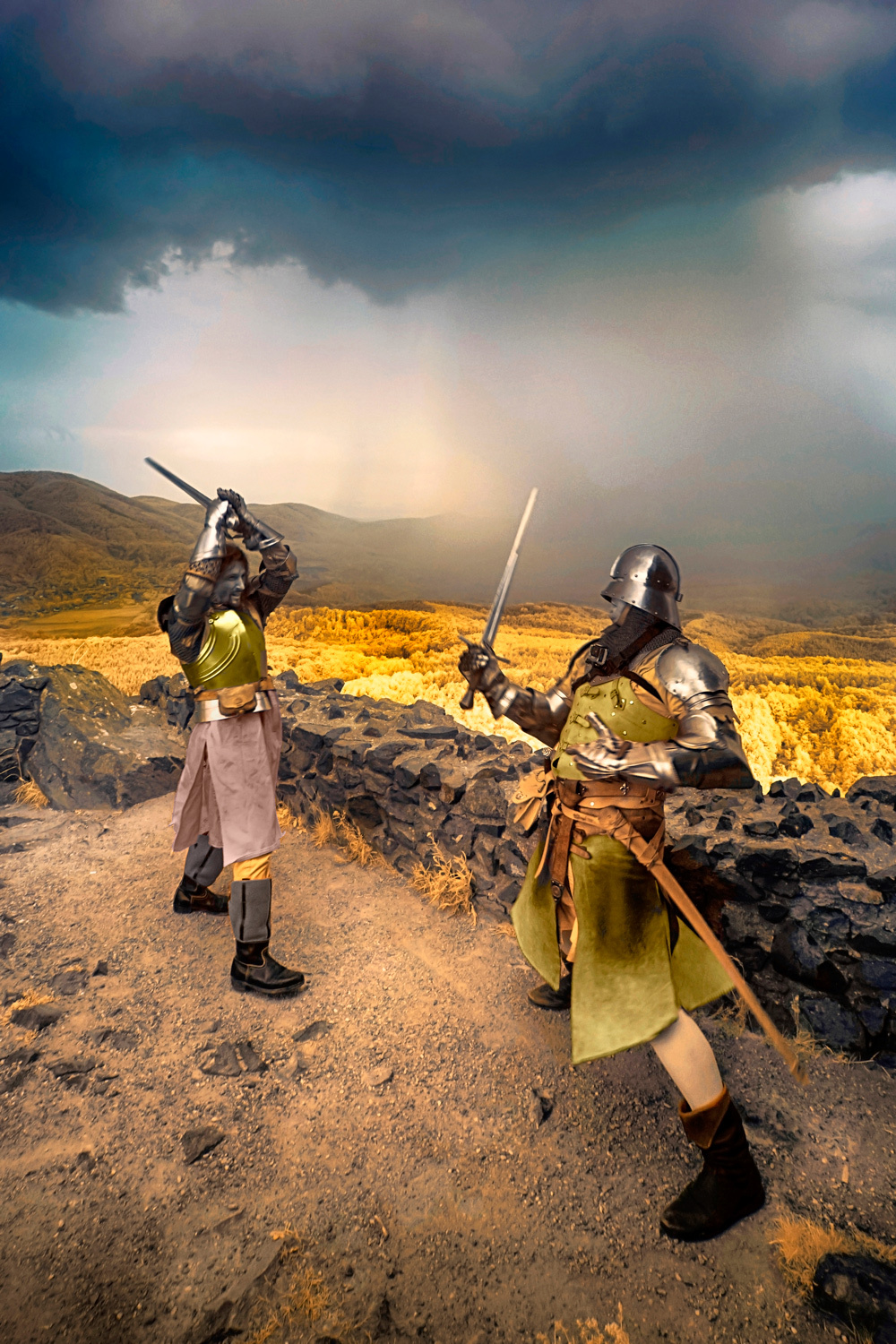 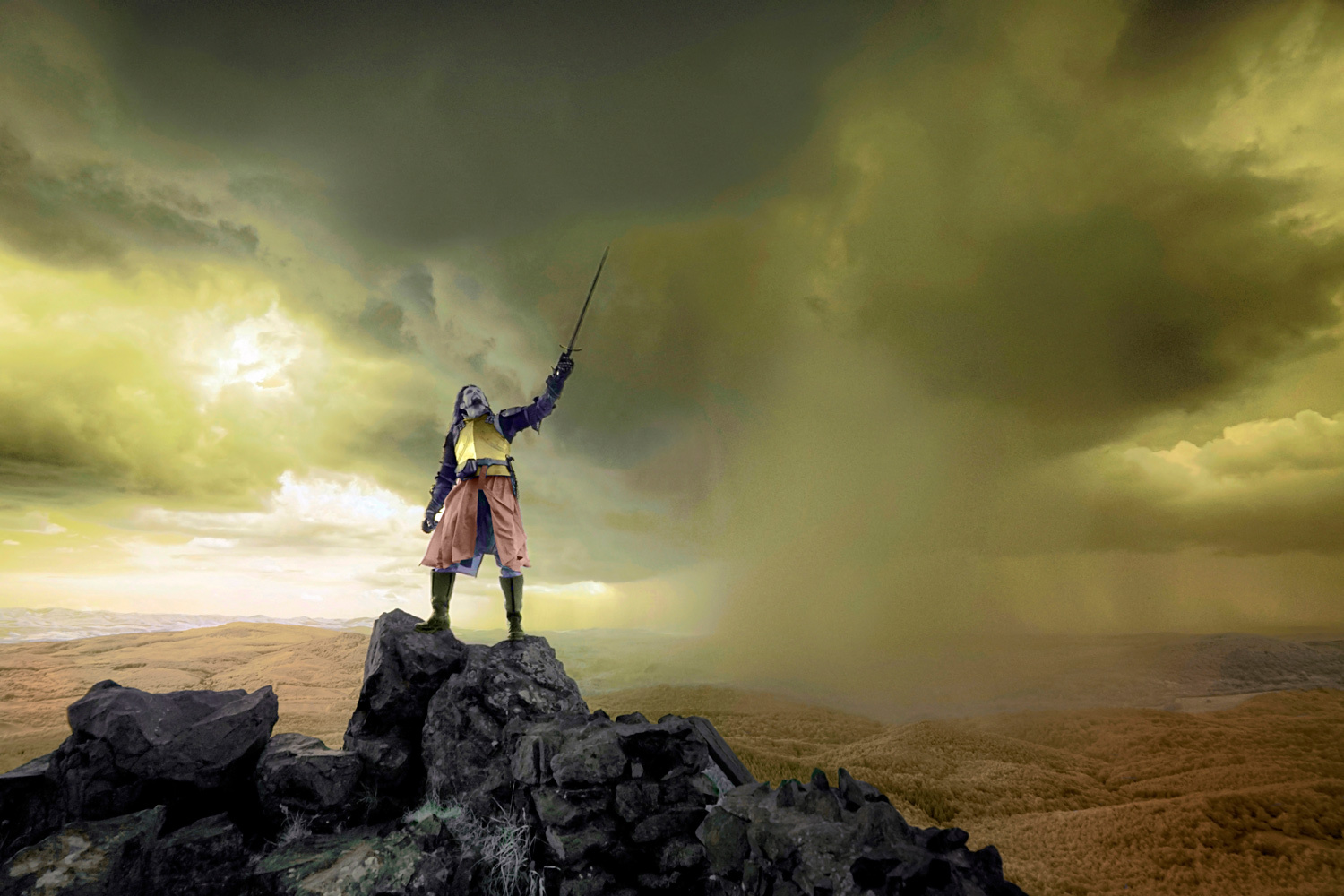