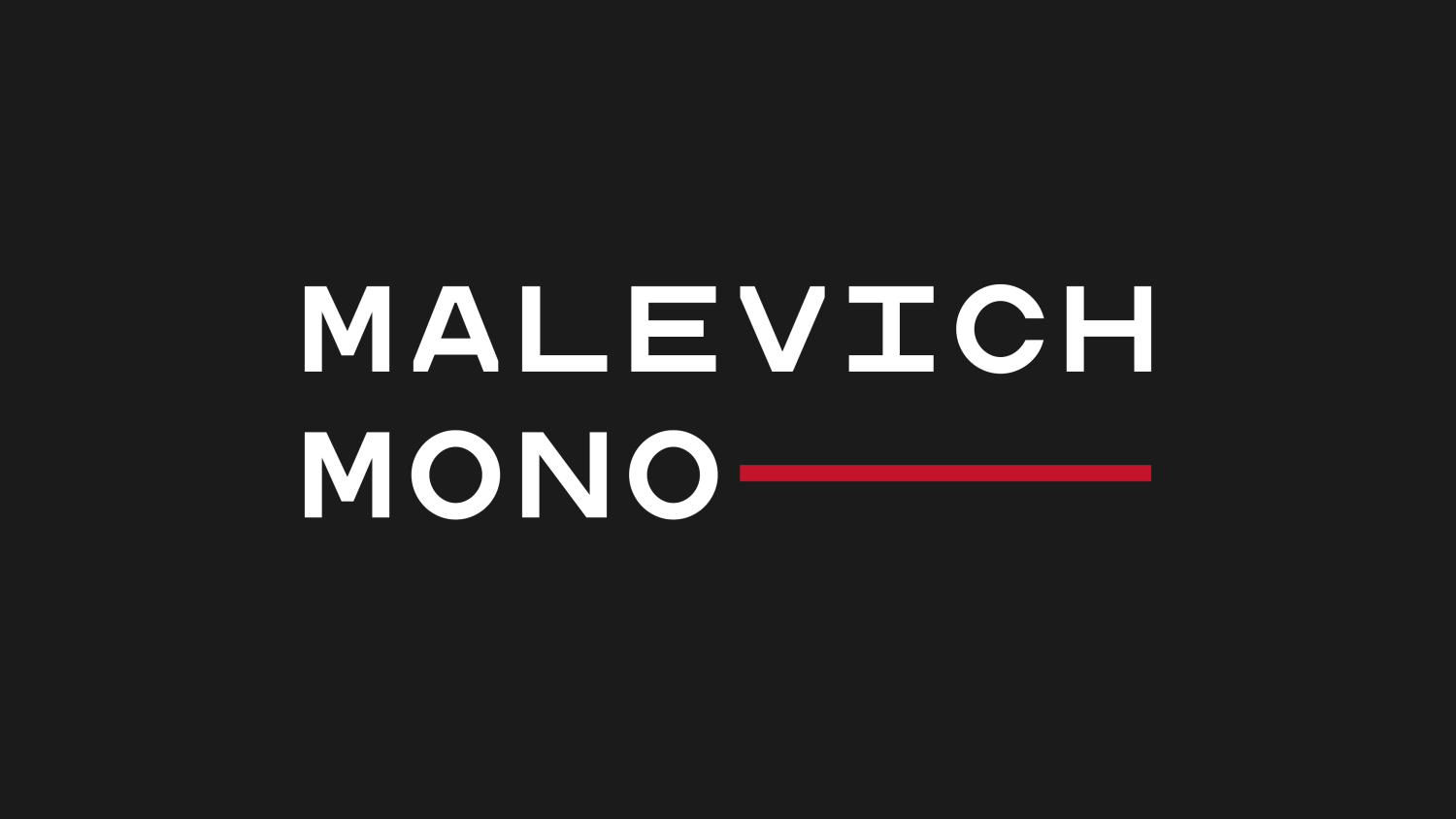 Malevich Mono is an experimental font which was created on the occasion of the 100th anniversary
of Kazimir Malevich's painting 'Black Square'. It has unicase characters that have a strict quadrate proportion within a monospaced structure.

An animated version was also designed, where the letters transform from a square in five steps. 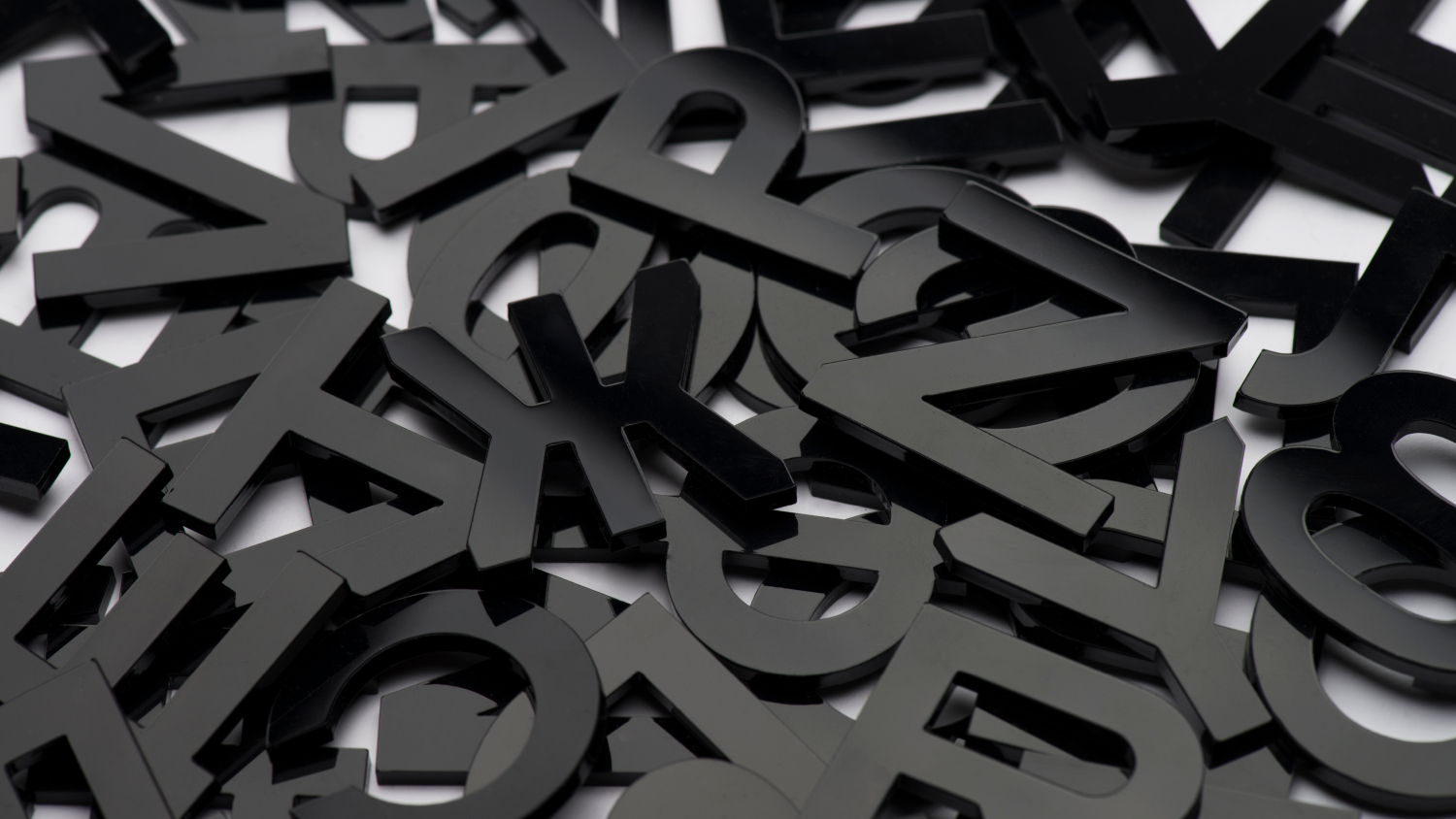 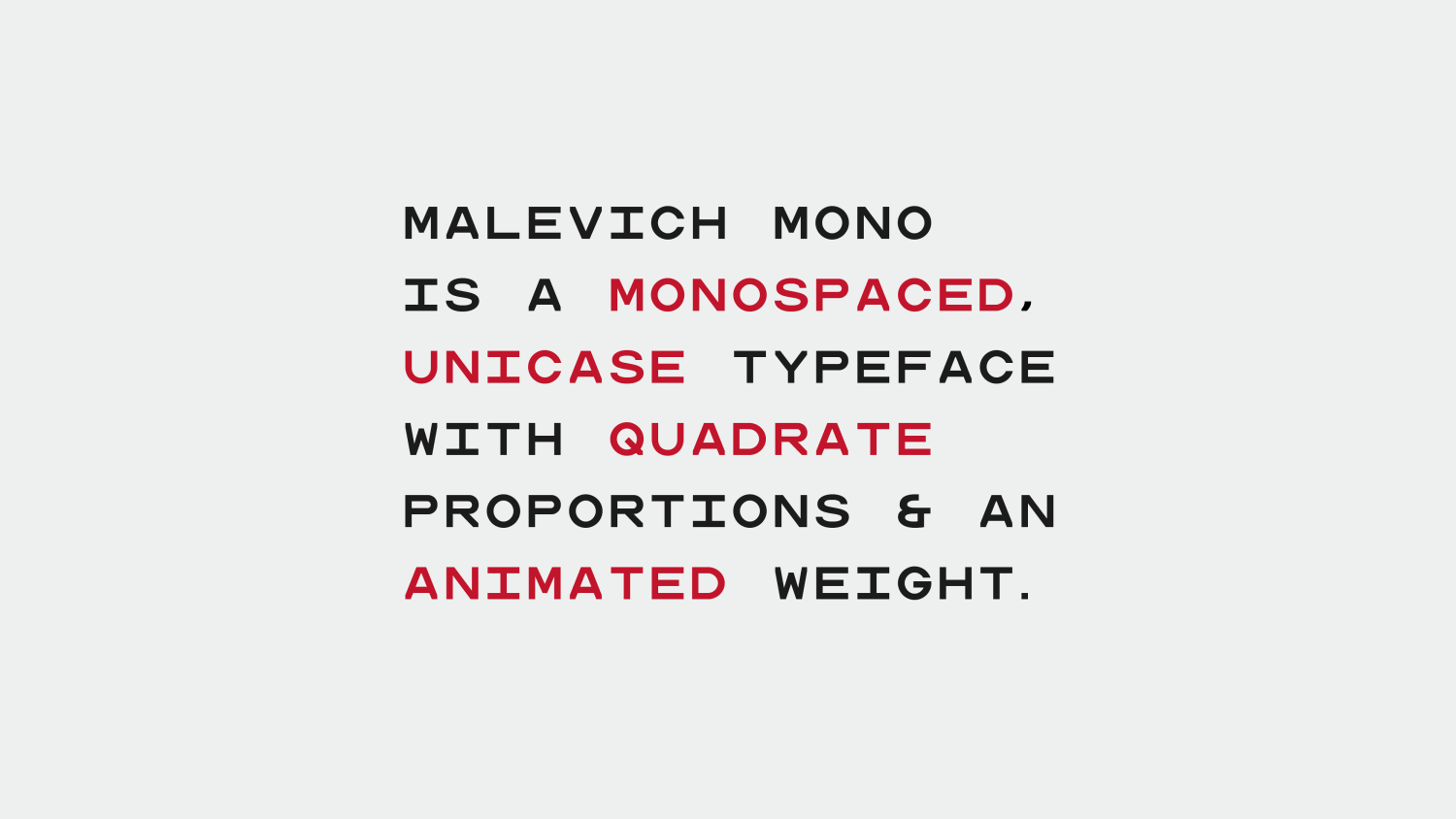 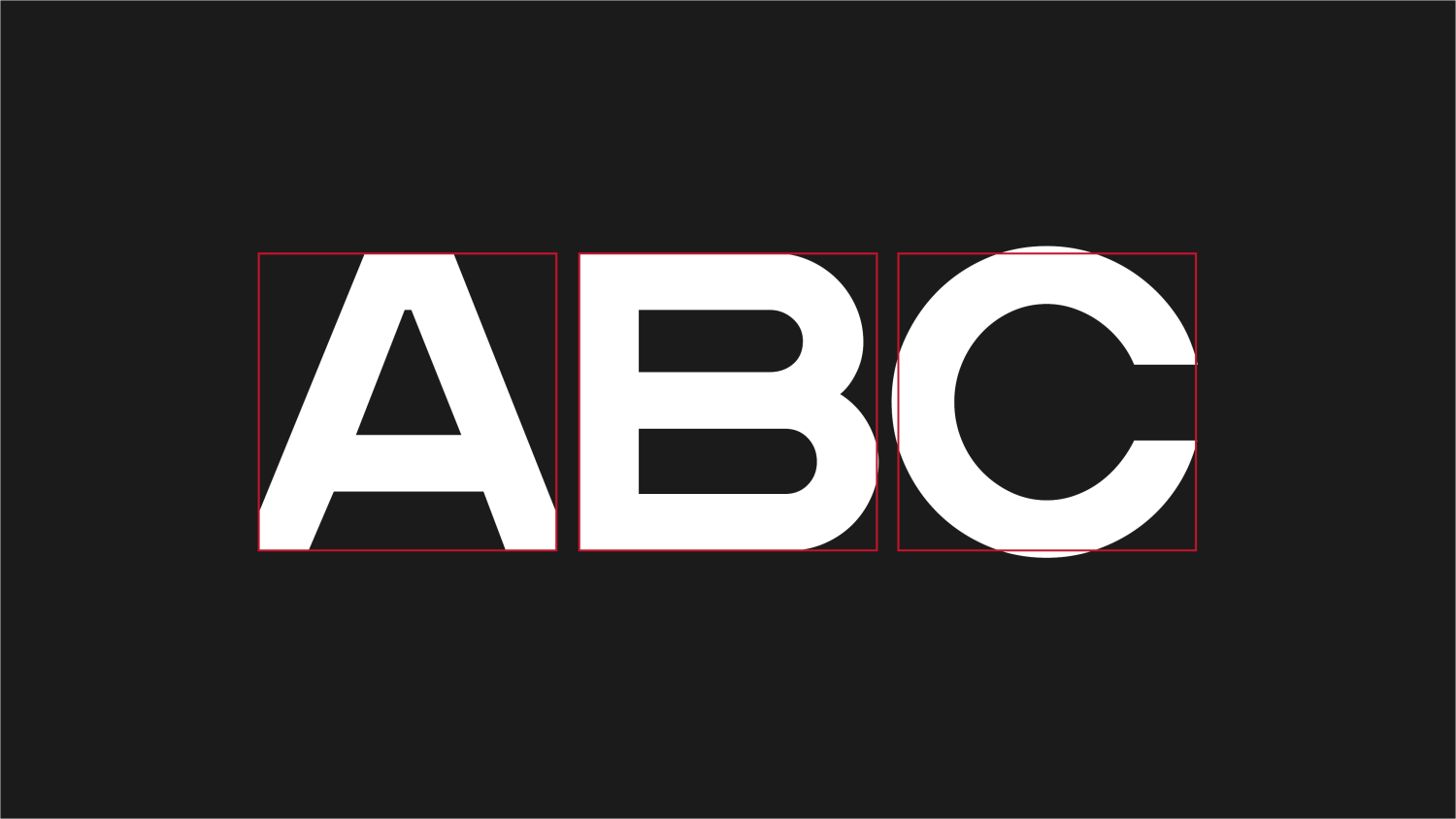 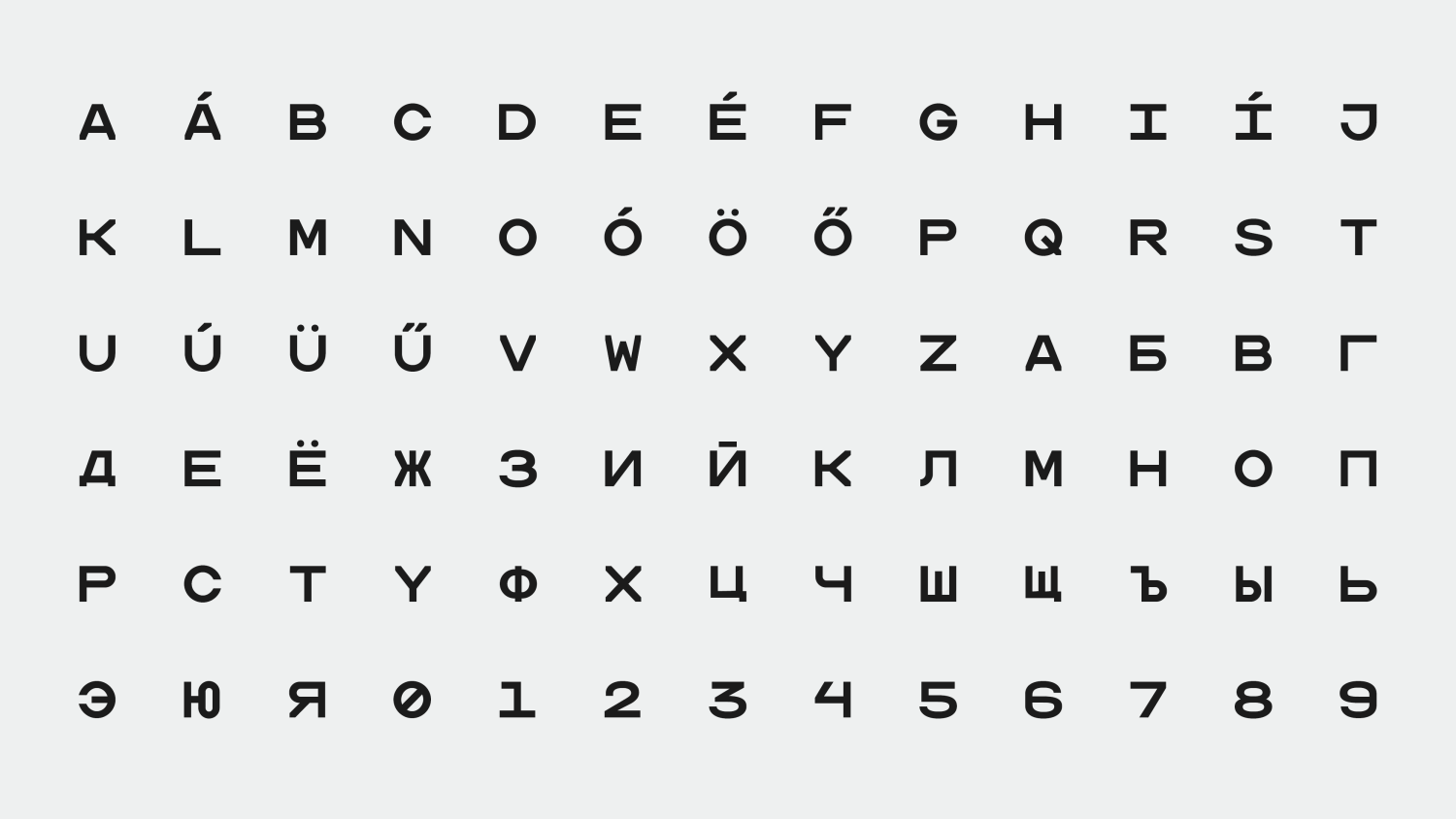 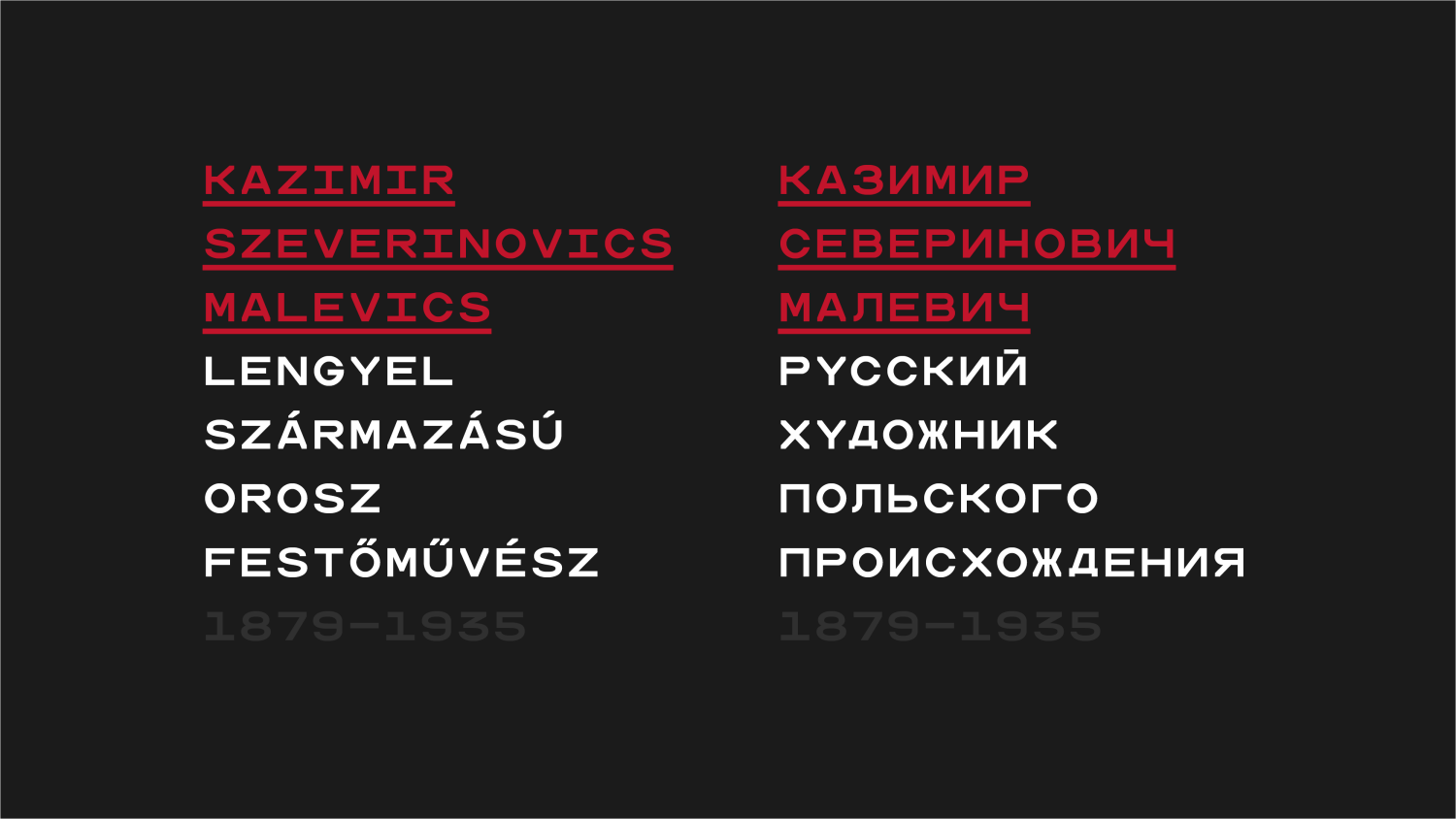 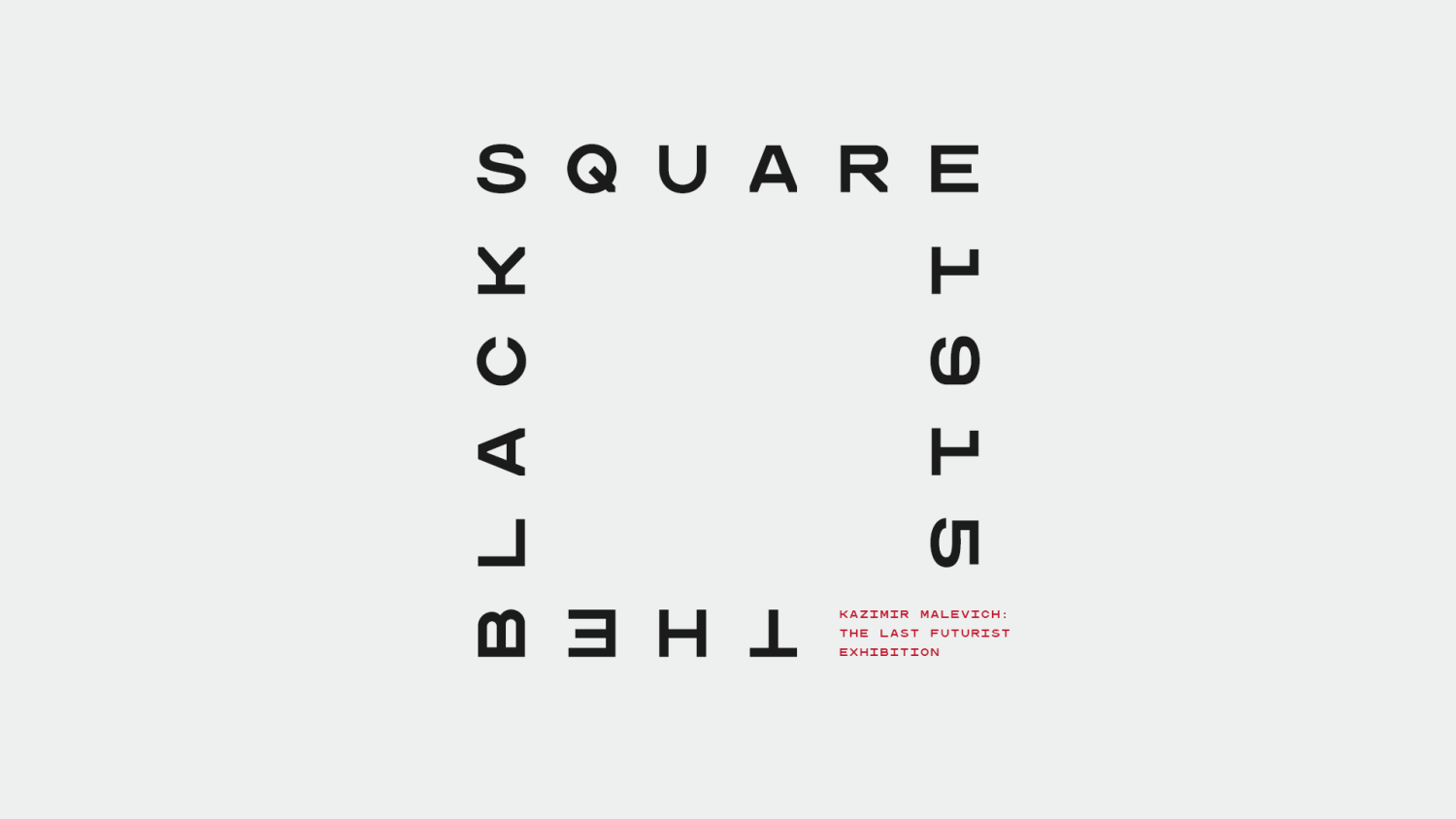 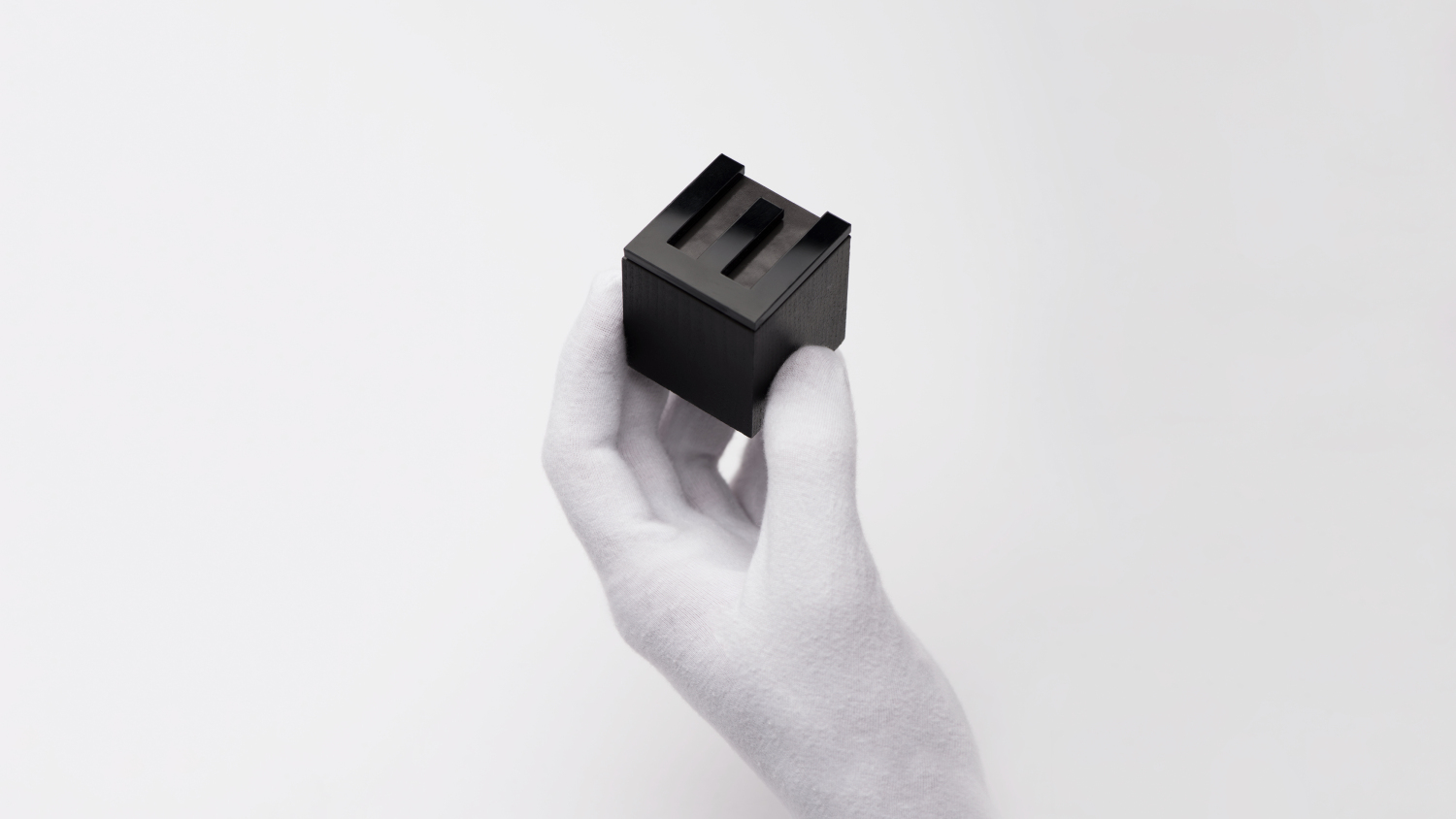 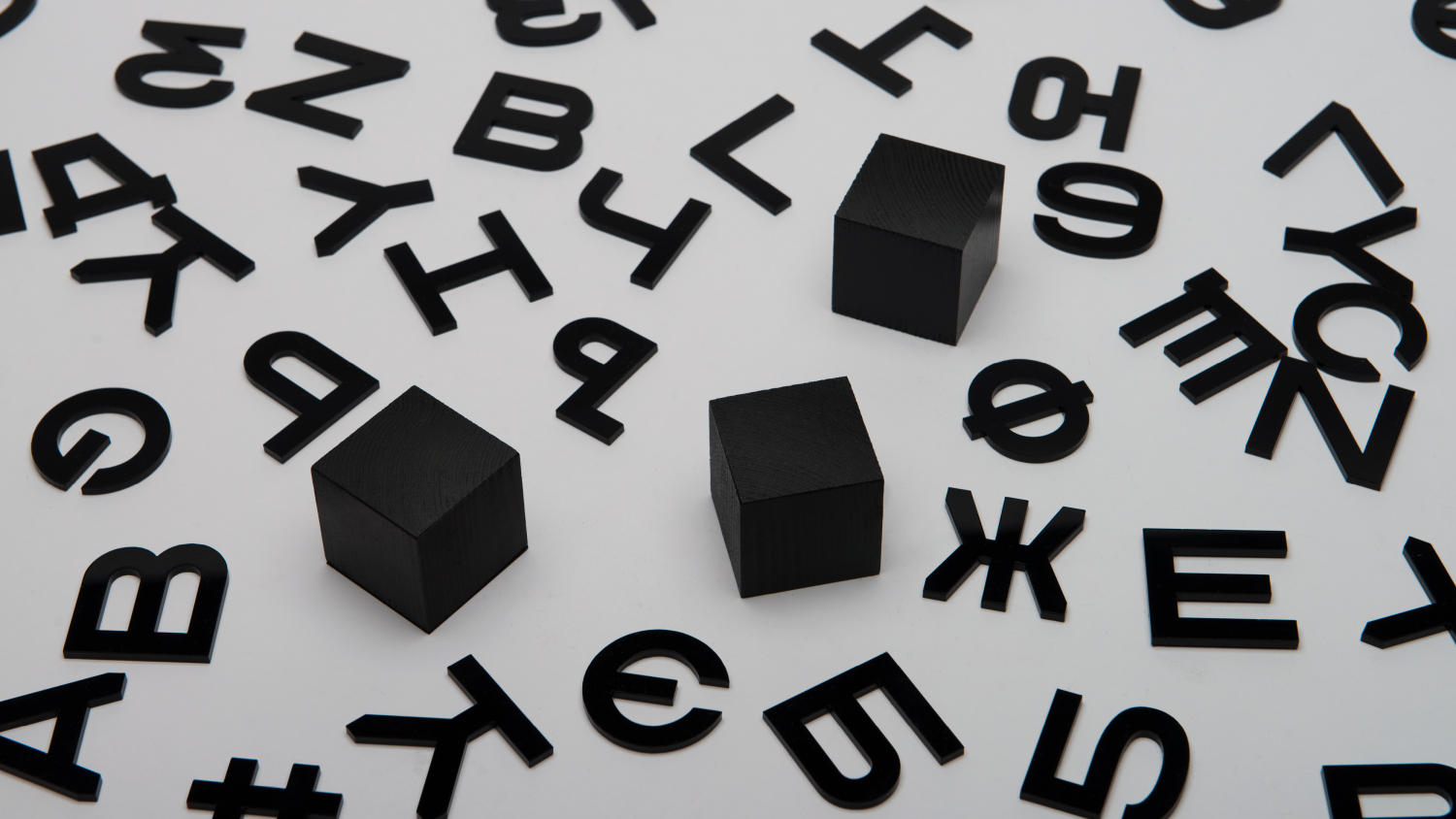 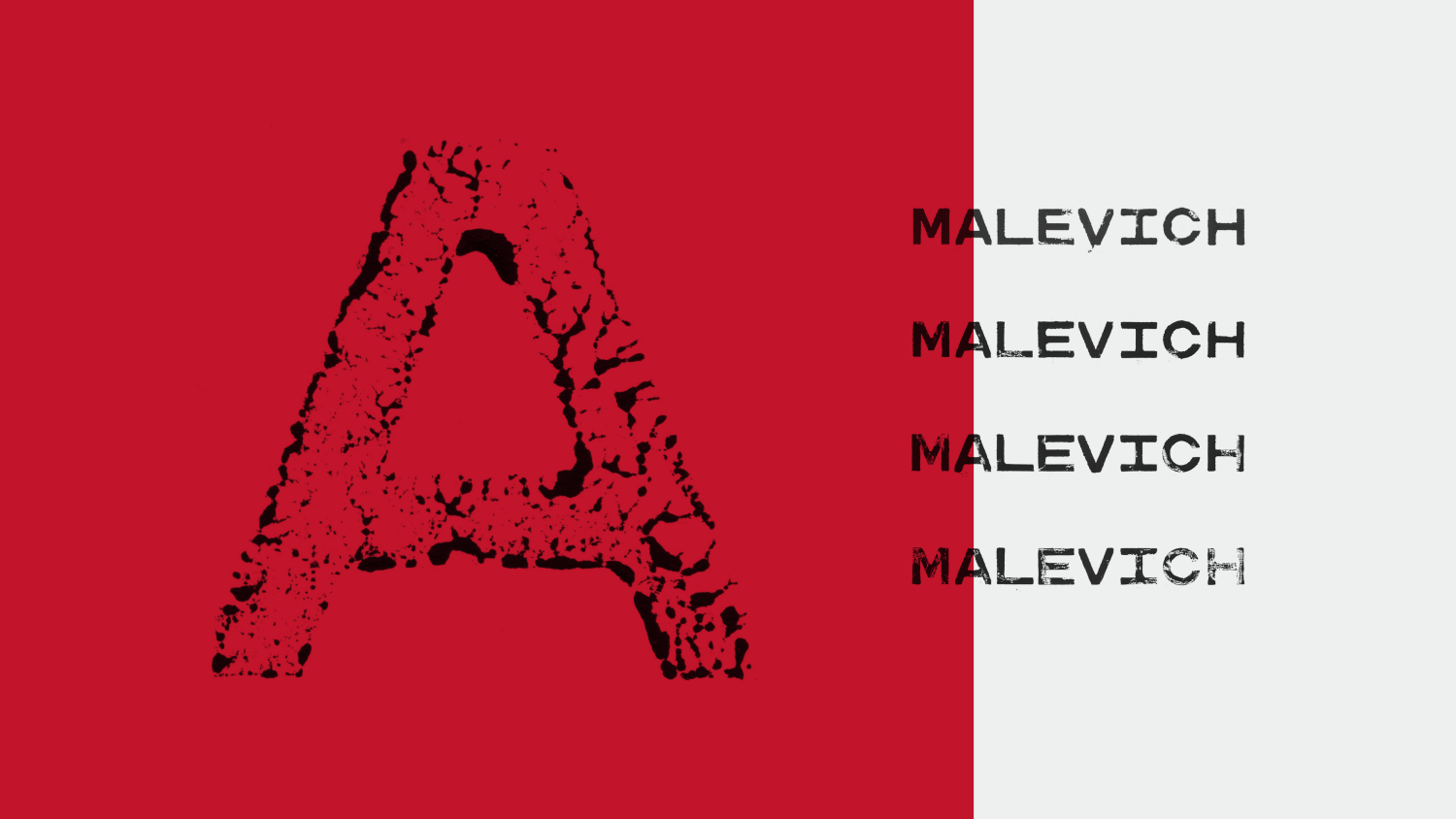 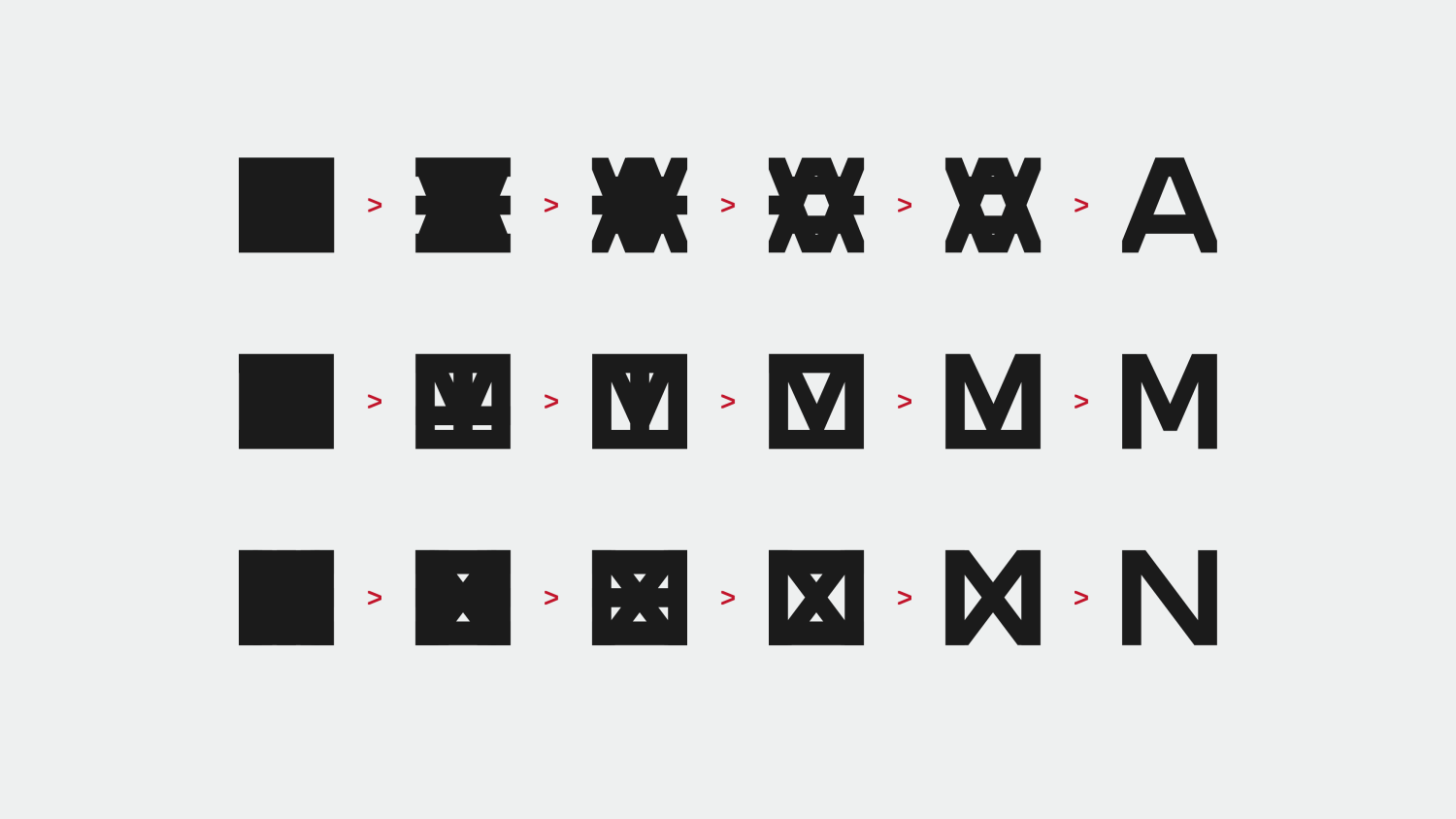 Moholy-Nagy University of Art and Design