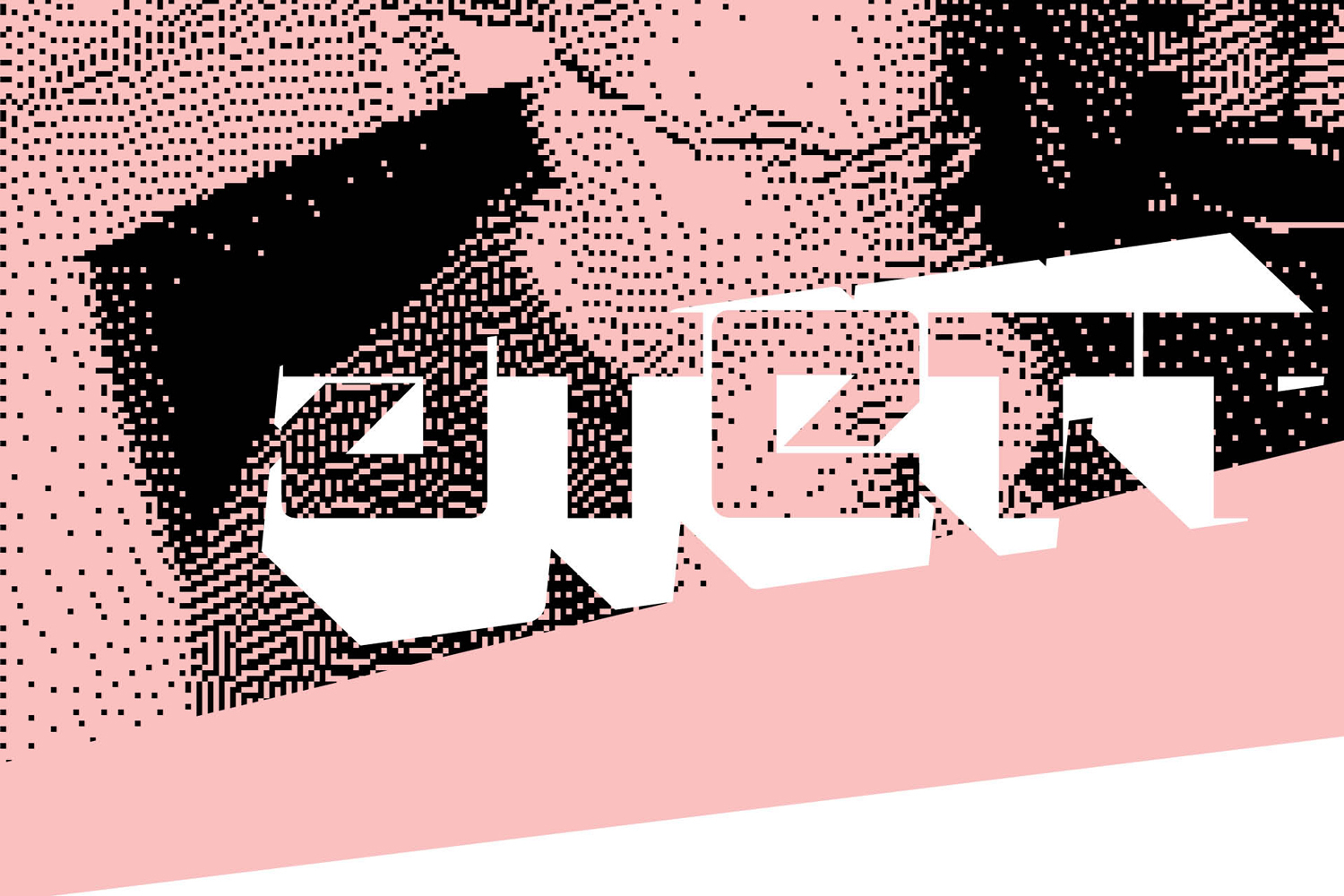 The “A Tett” was a Hungarian literary, artistical and societial magazine published between 1915–1916, every two week under this period. Its publisher and editor was Lajos Kassák. Kassák dedicated the magazine to be the forerunner of the Hungarian Avantgarde and was inspired by a German activist magazine; Die Aktion. Many hungarian and european representatives of activism supported the “A Tett”. The authors did not follow any political ideology, they were anti-war cosmopolitans. The magazine's second publication was banned due to incitement against a community and its last one due to its anti-war remarks. Among the authors were László Moholy-Nagy, Guillaume Apollinaire and Vaszilij Kandinszkij.

After the government banning the magazine, Kassák and his partners did not stop publishing their works, and continued under the guise of a highbrow typographically magazine called the Ma.

The Atett is a unicase, monospace, display font whose characterset does not contain descenders or ascenders. It highlights a minimalistic, subcultural, underground design. It is easily applicable to any kind of medium, e.g. posters or displays. Despite its surly and constructive mold it is complementary to any type of webpage or application. The font supports all the European latin languages. It is available on every platform in Opentype and WebFont.​ 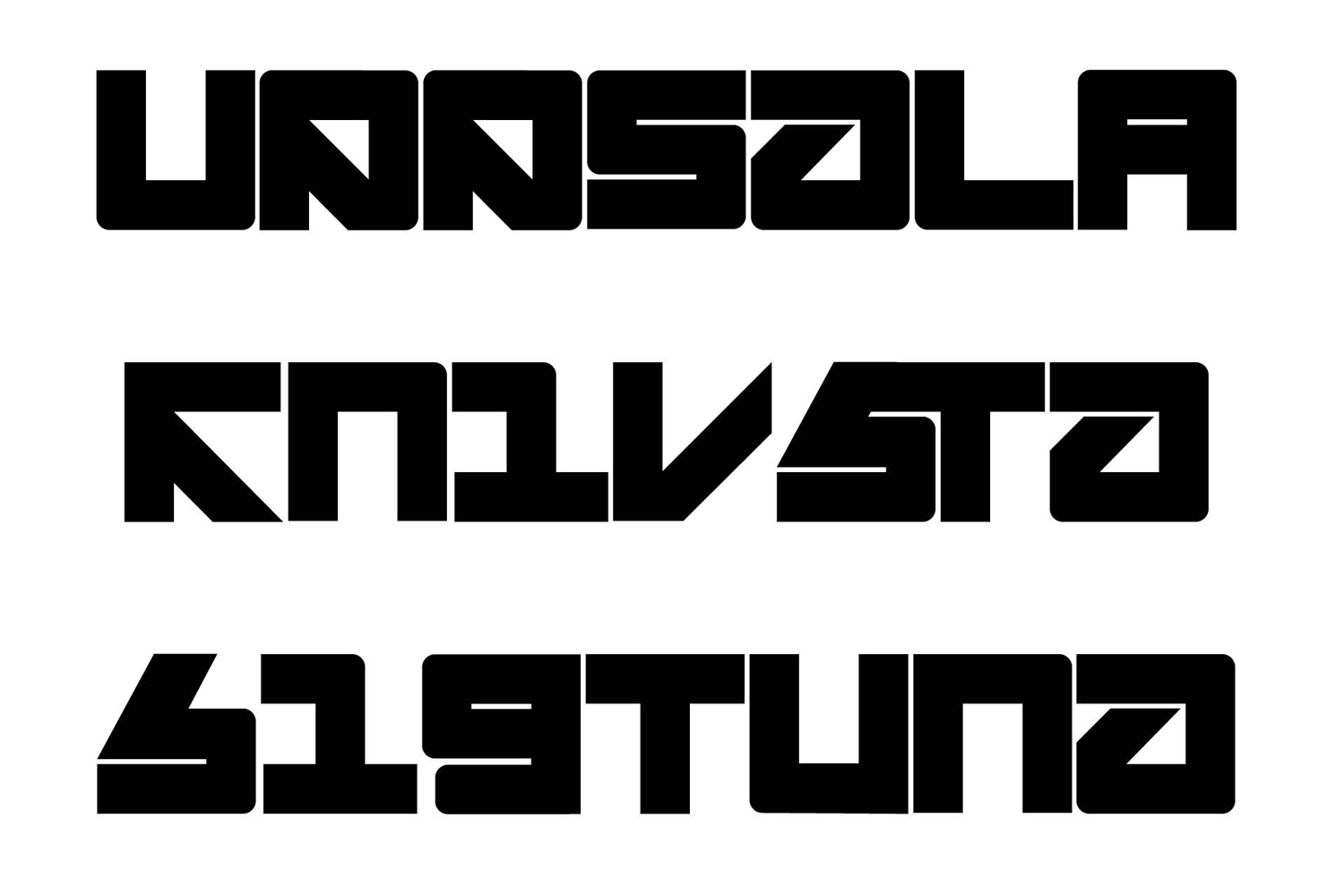 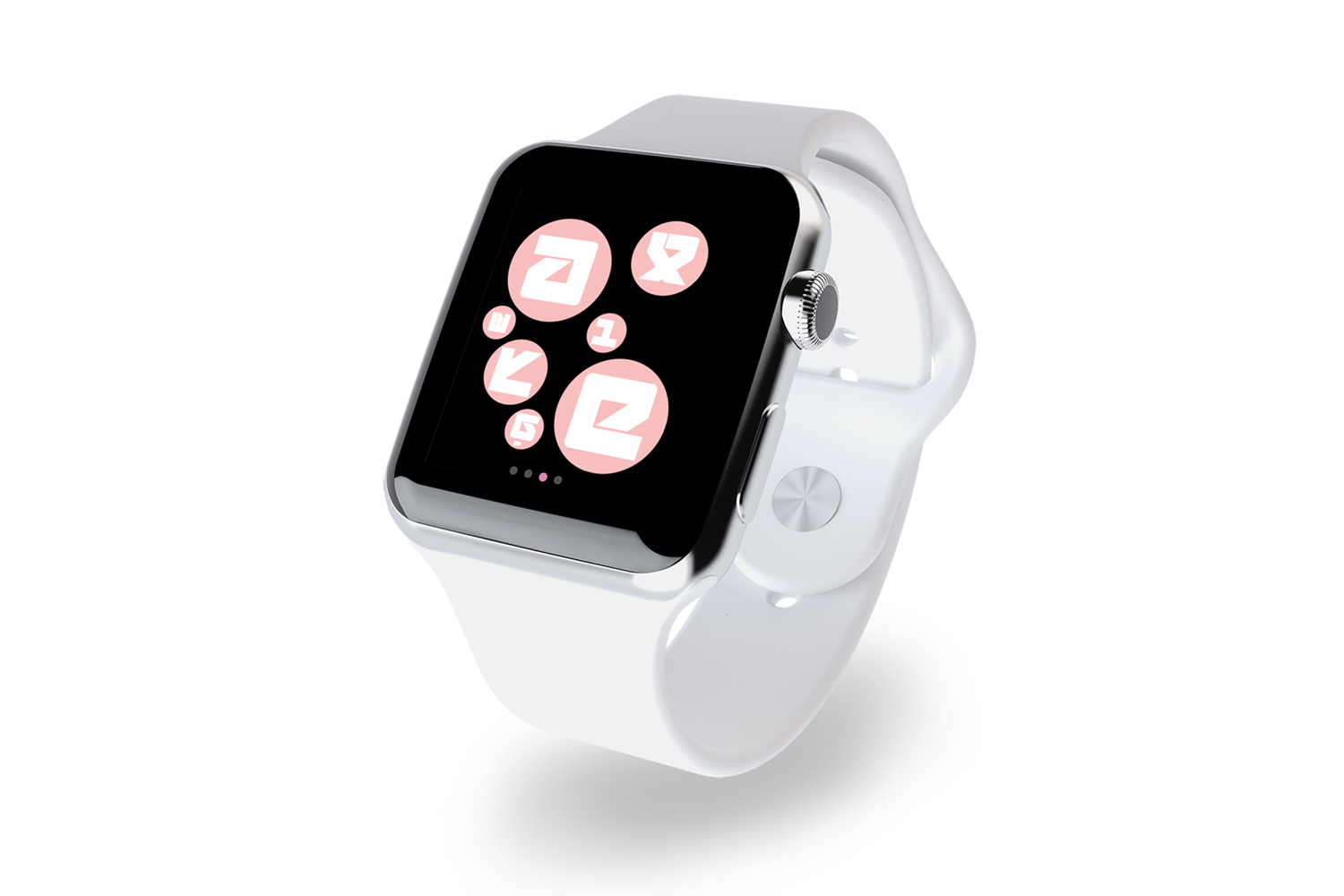 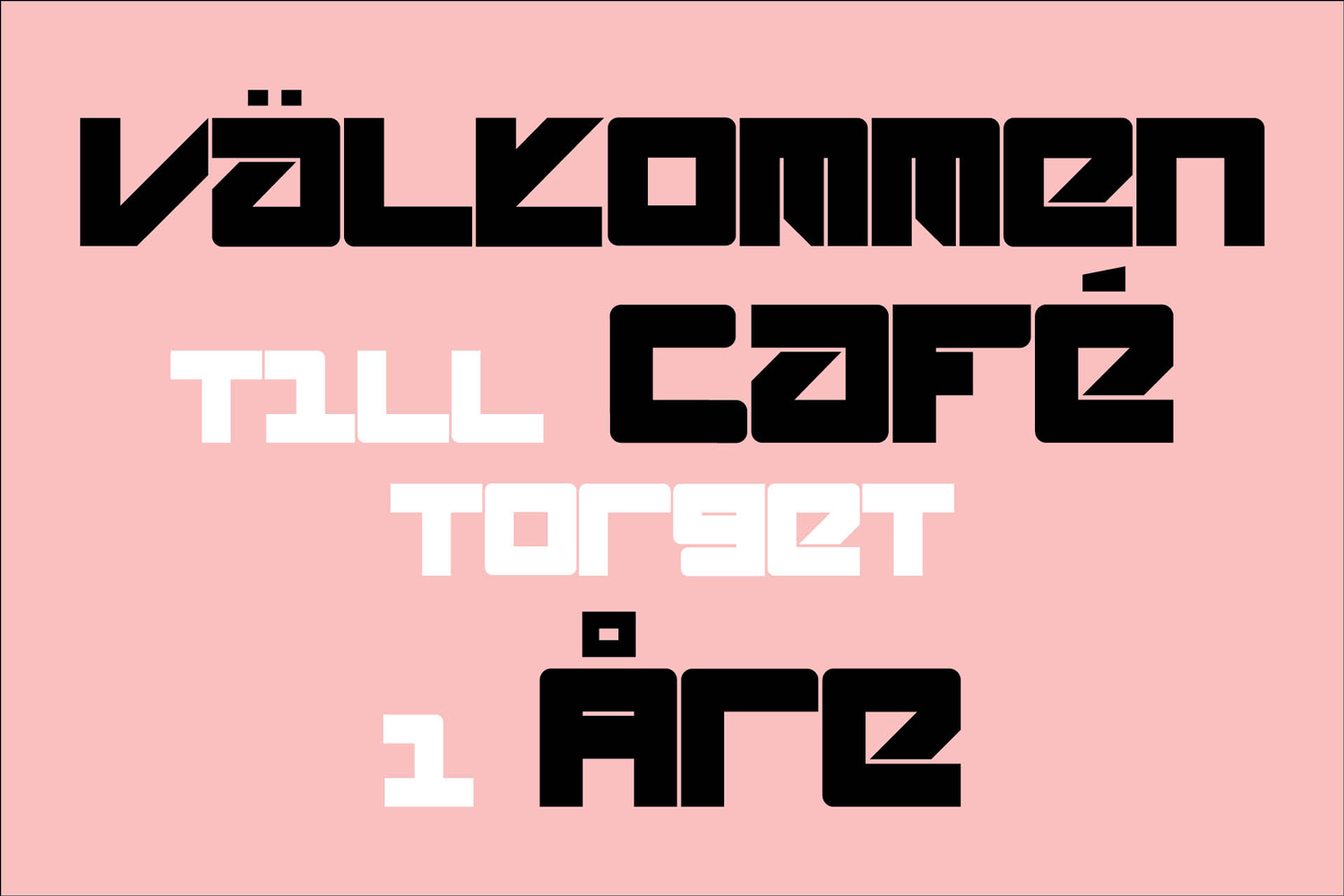 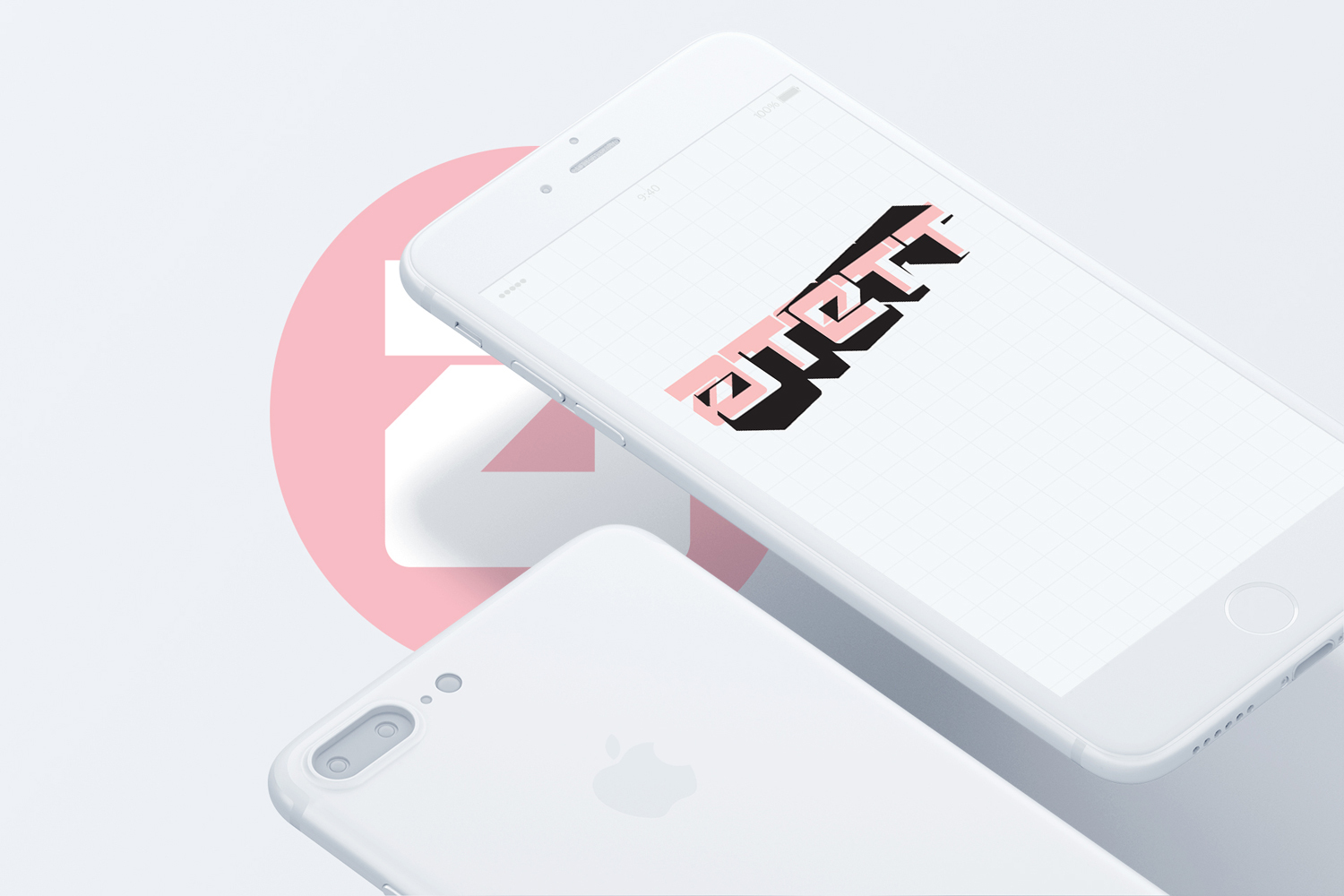 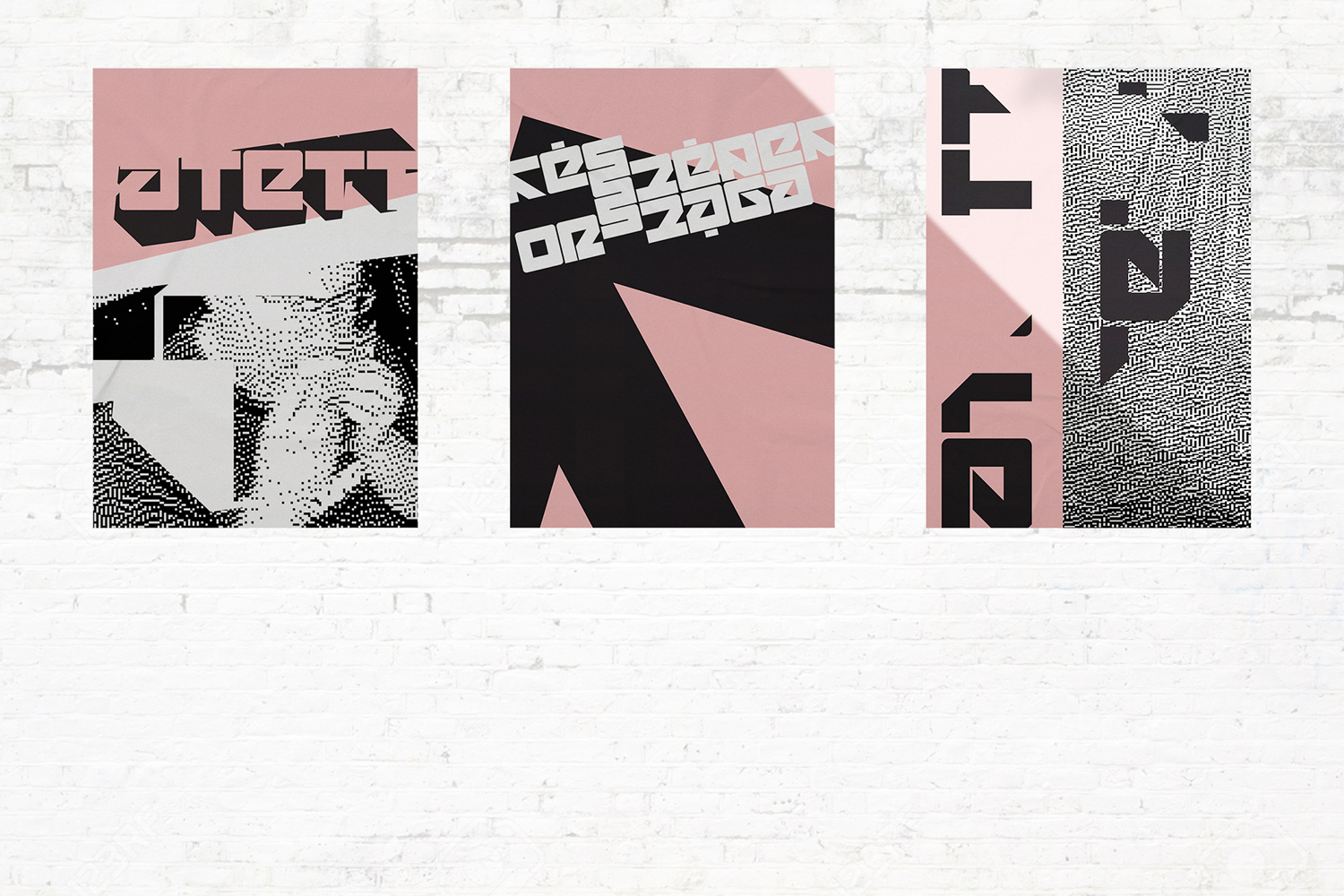 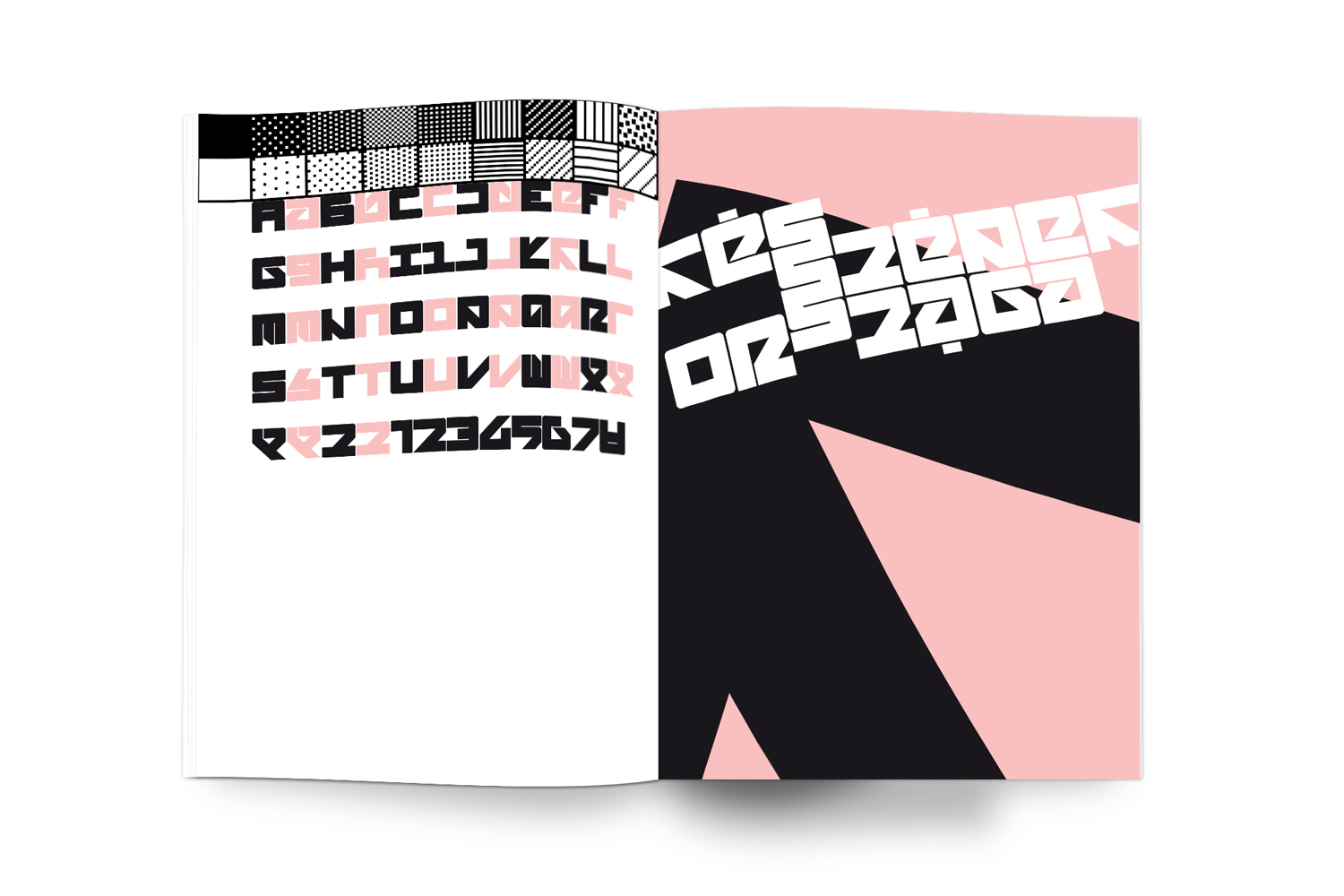 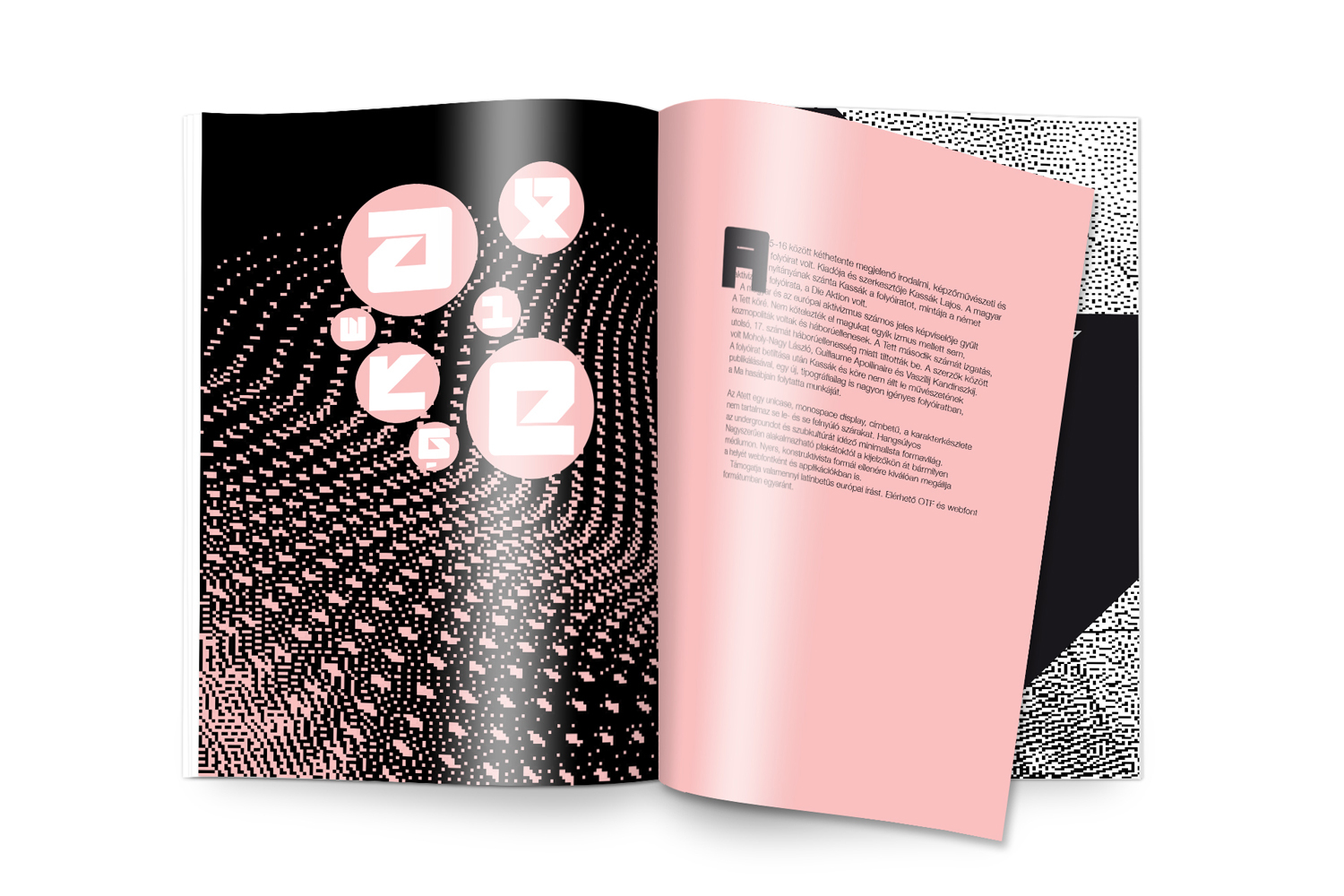 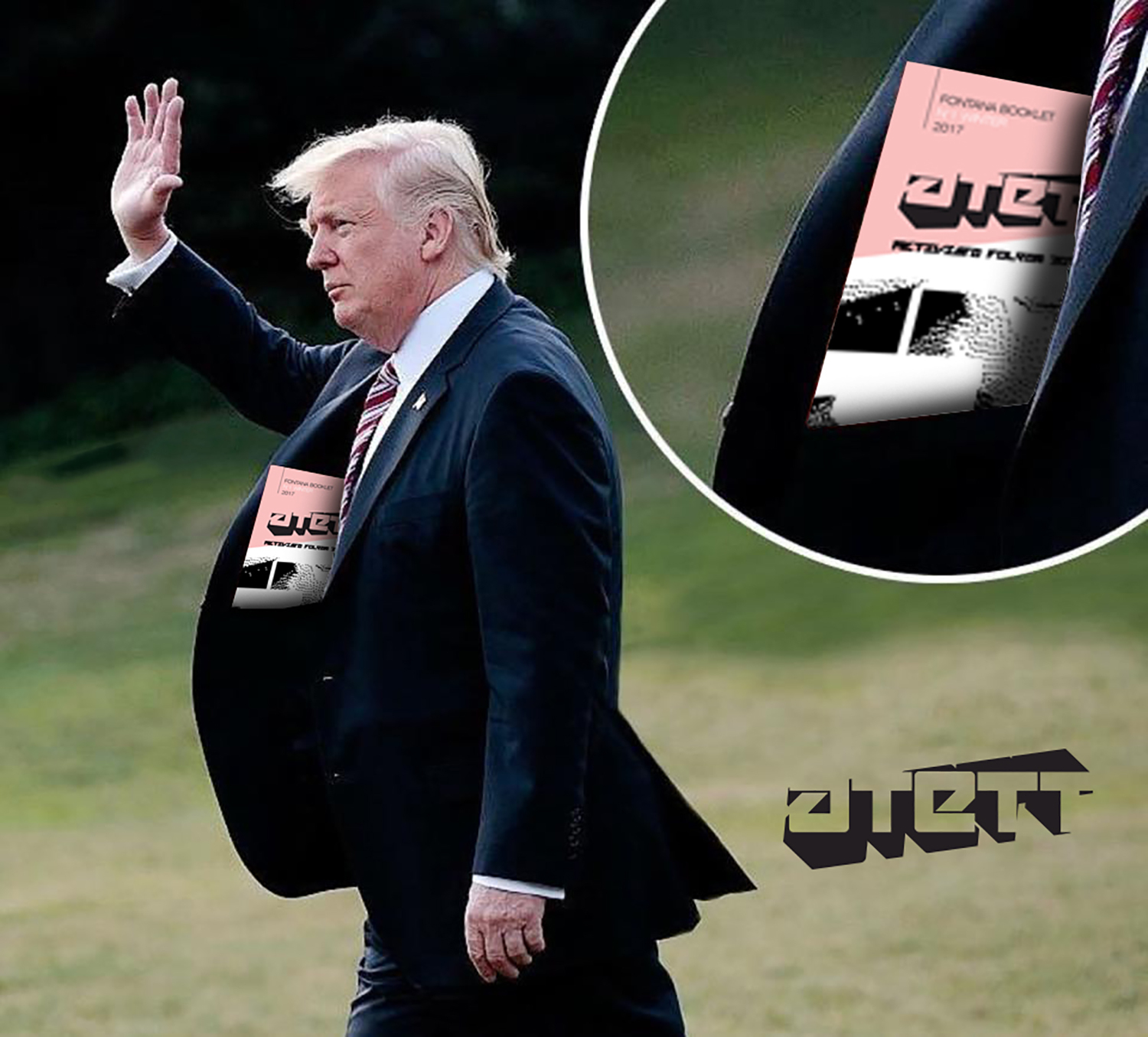