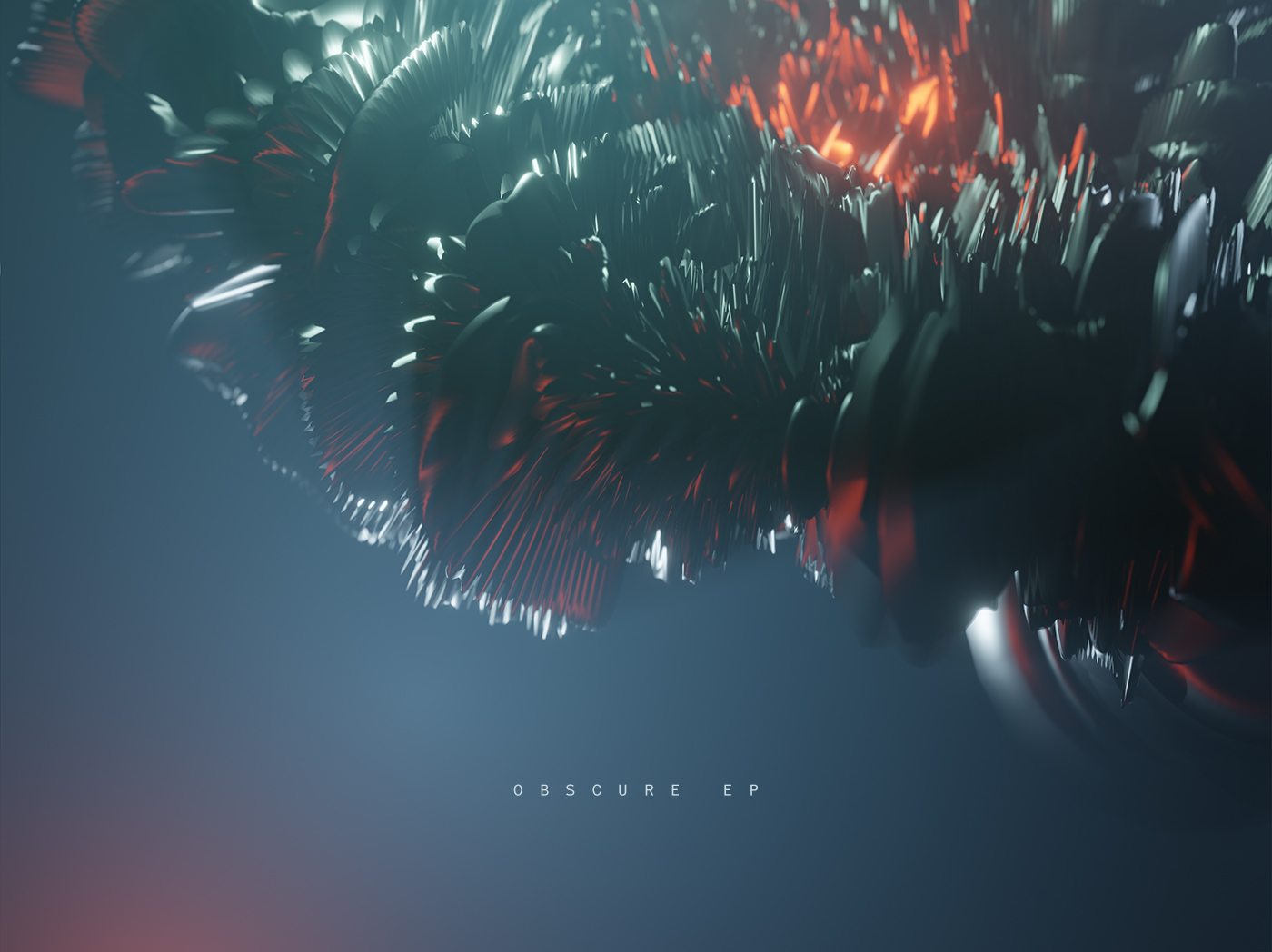 Due to my exciting music related projects I became more and more intrigued by audiovisual installations, real-time animations and it became crystal clear after a few concert visual jobs that in the future I not only want to create the visual/motion, but also produce the audio part. So everything really pointed to the same direction.

I decided to start learning about electronic music in imPro School Budapest from scratch and 1,5 years later I made my first EP. Playing with sounds was a totally new but very exciting journey for me and I’m really glad that I started. These tracks are my first experiments to make weird soundscapes and dark atmospheres like my artworks and visuals. The main goal was to translate my own visual language into sounds, and it feels like a successful outcome for me.​ 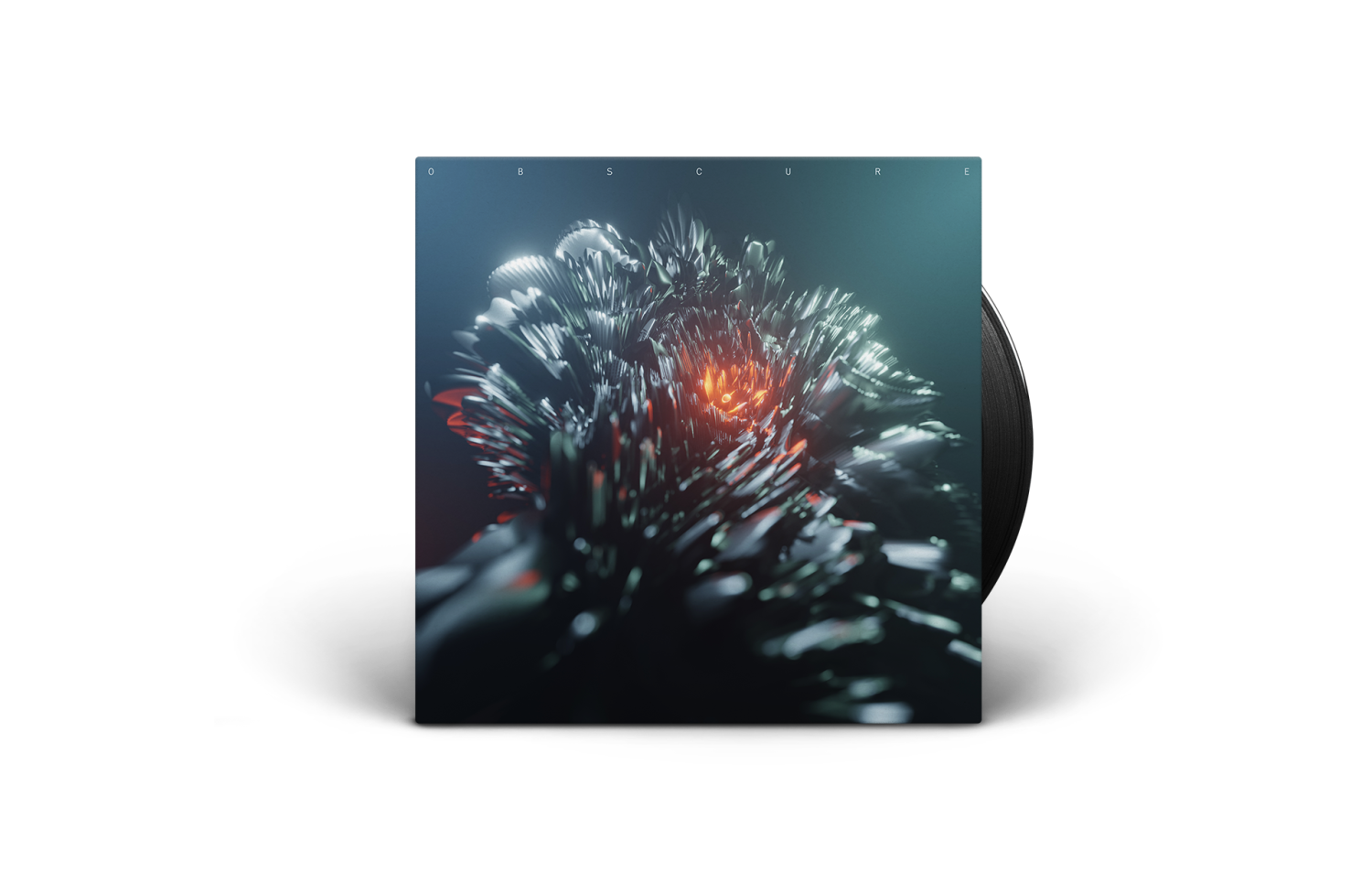 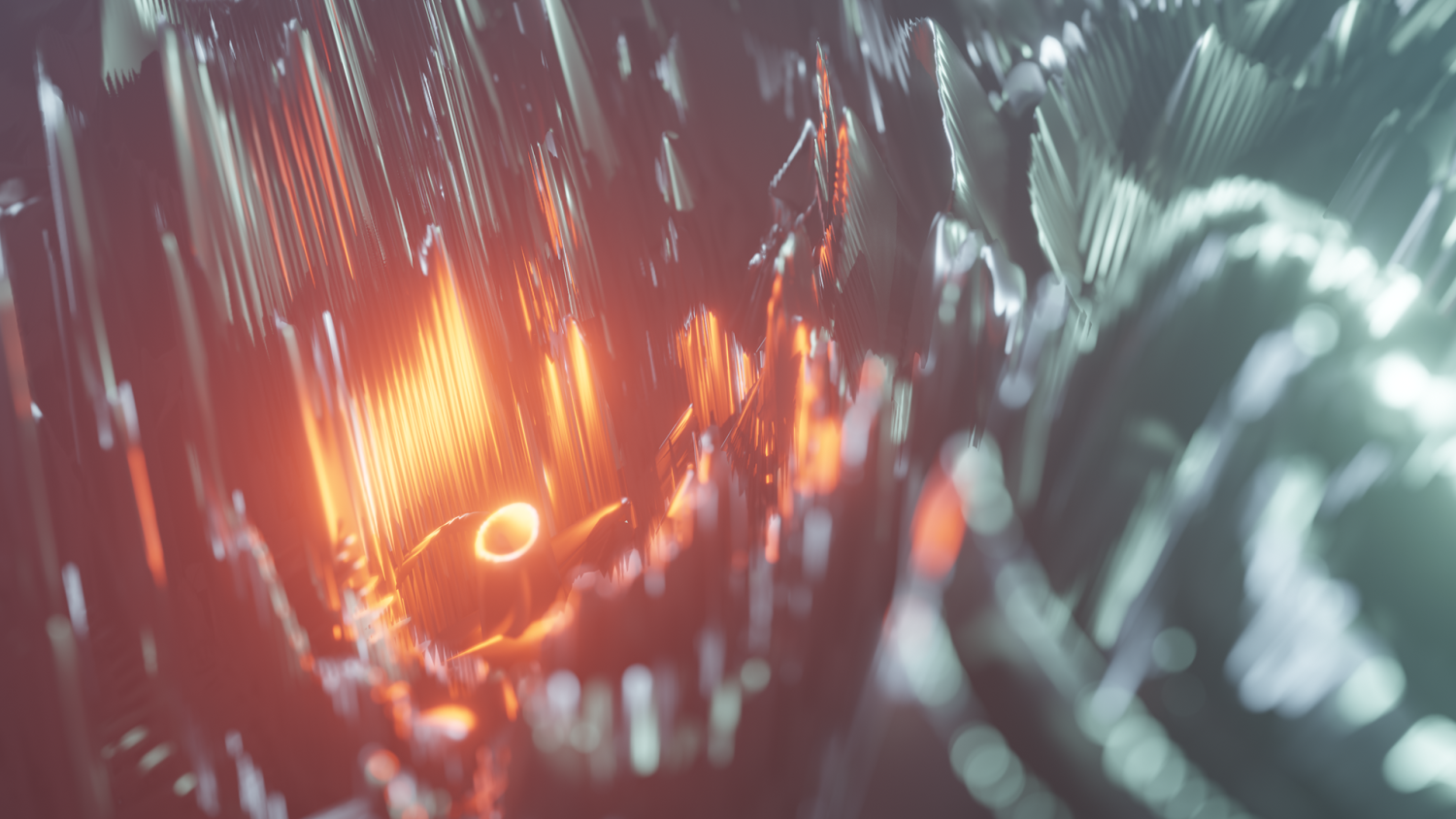 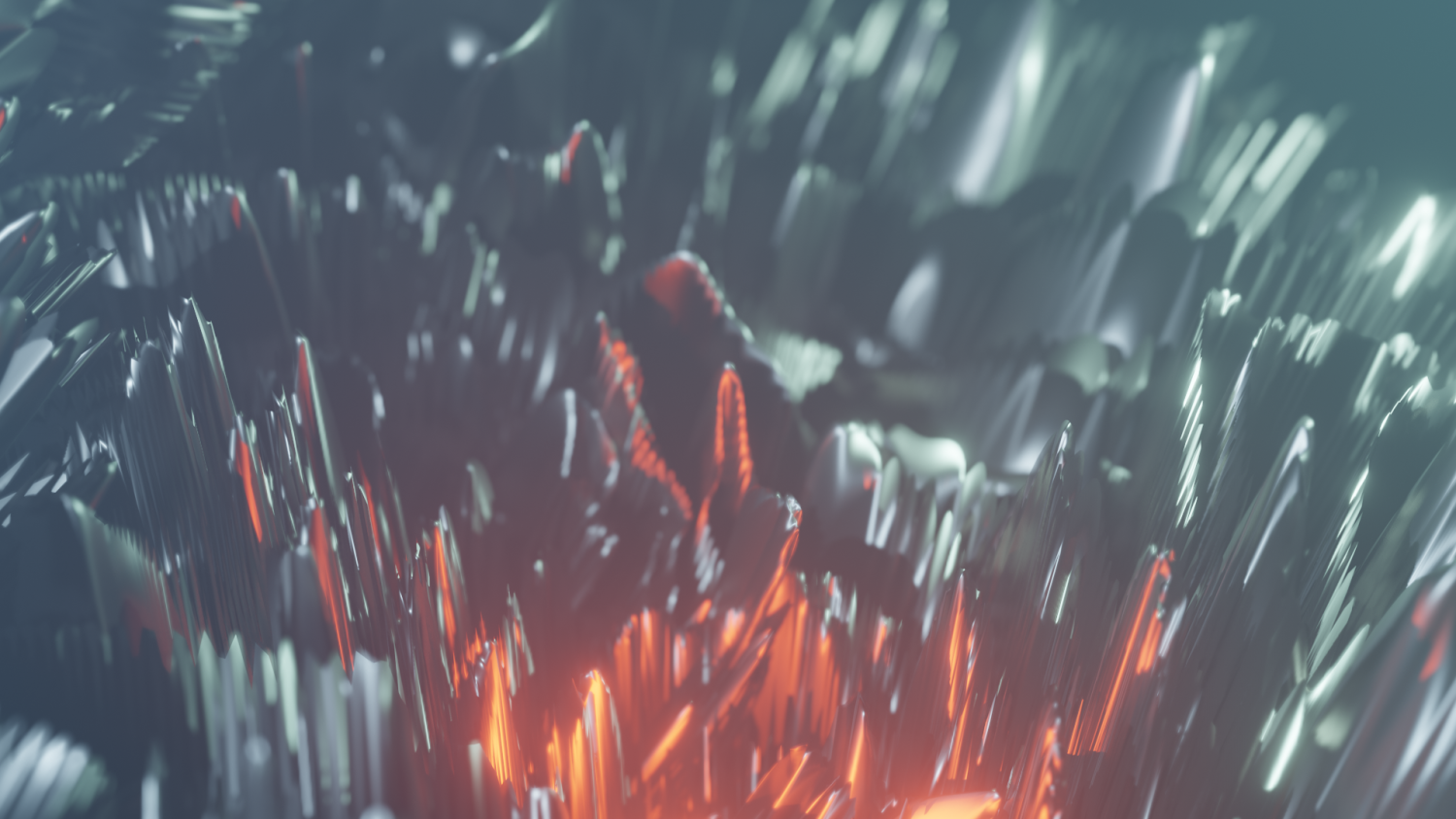 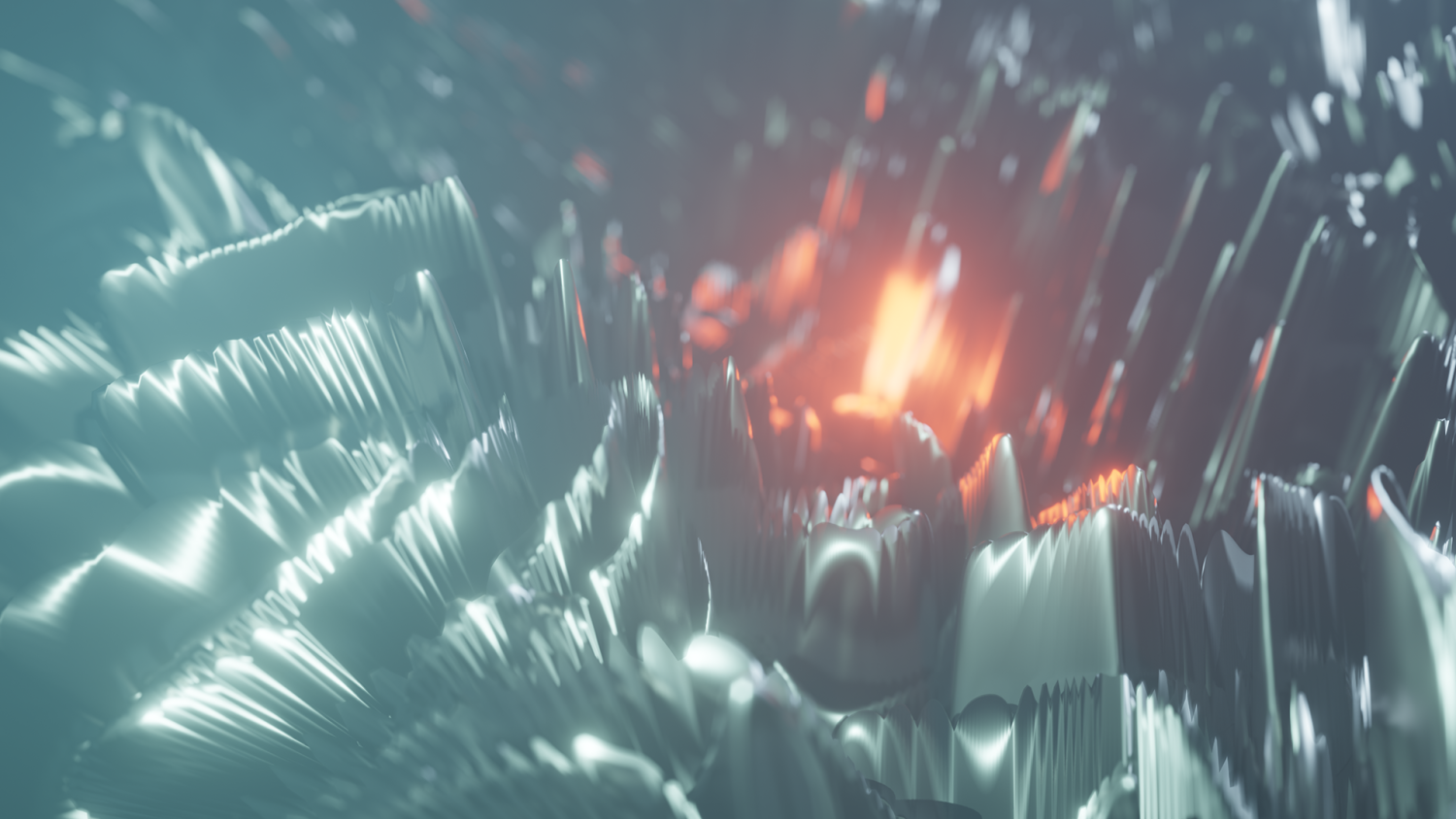 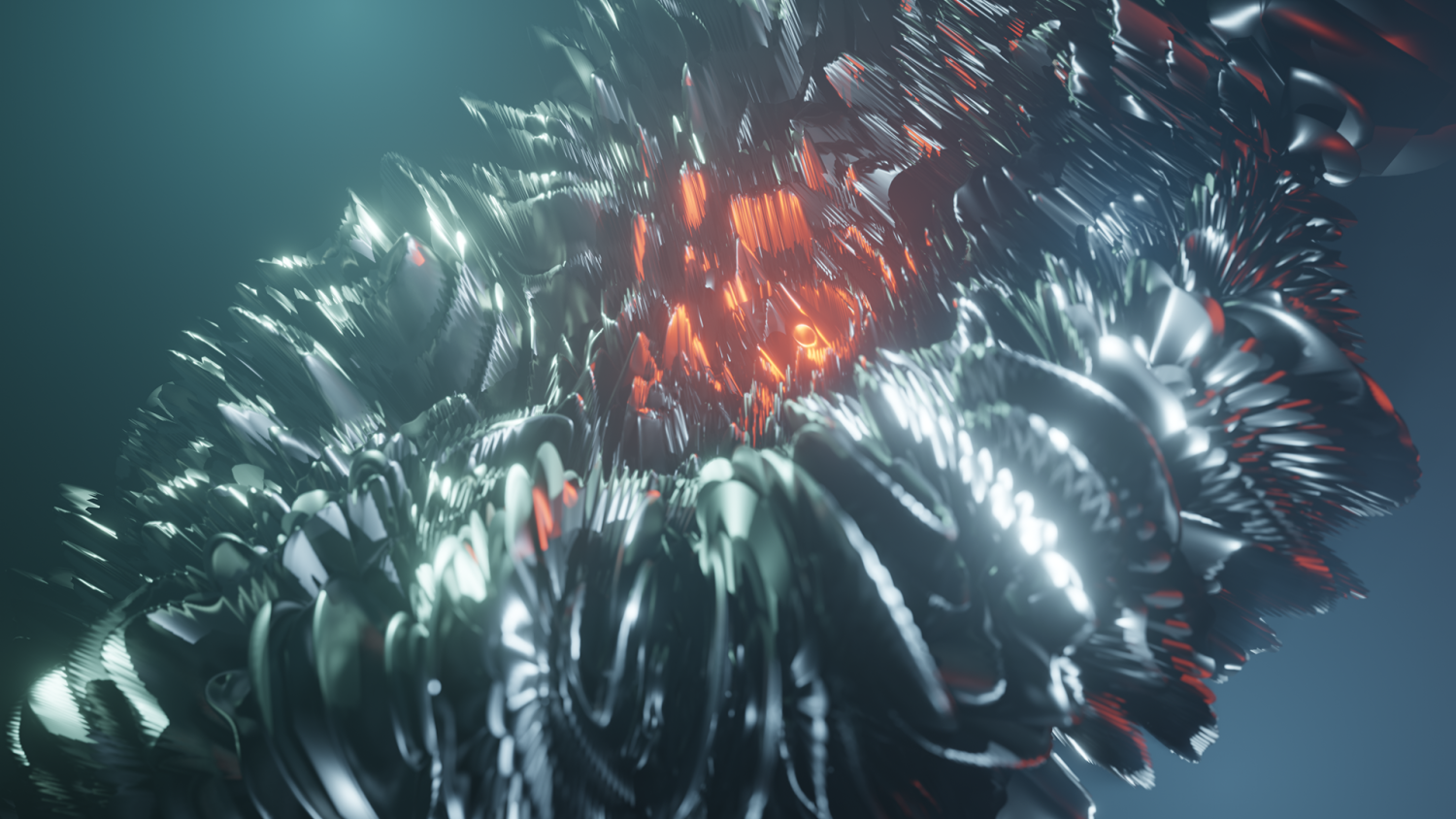 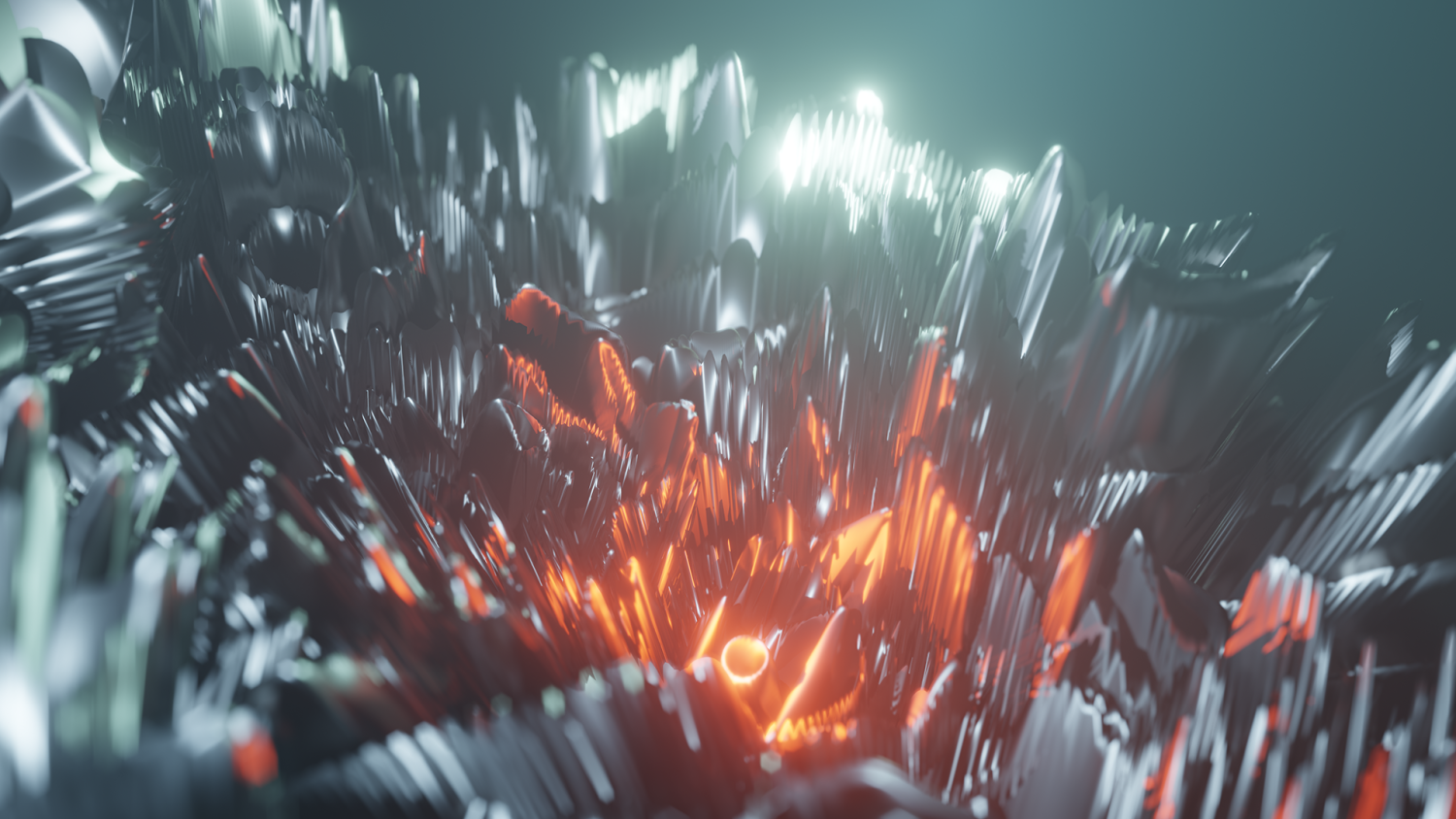 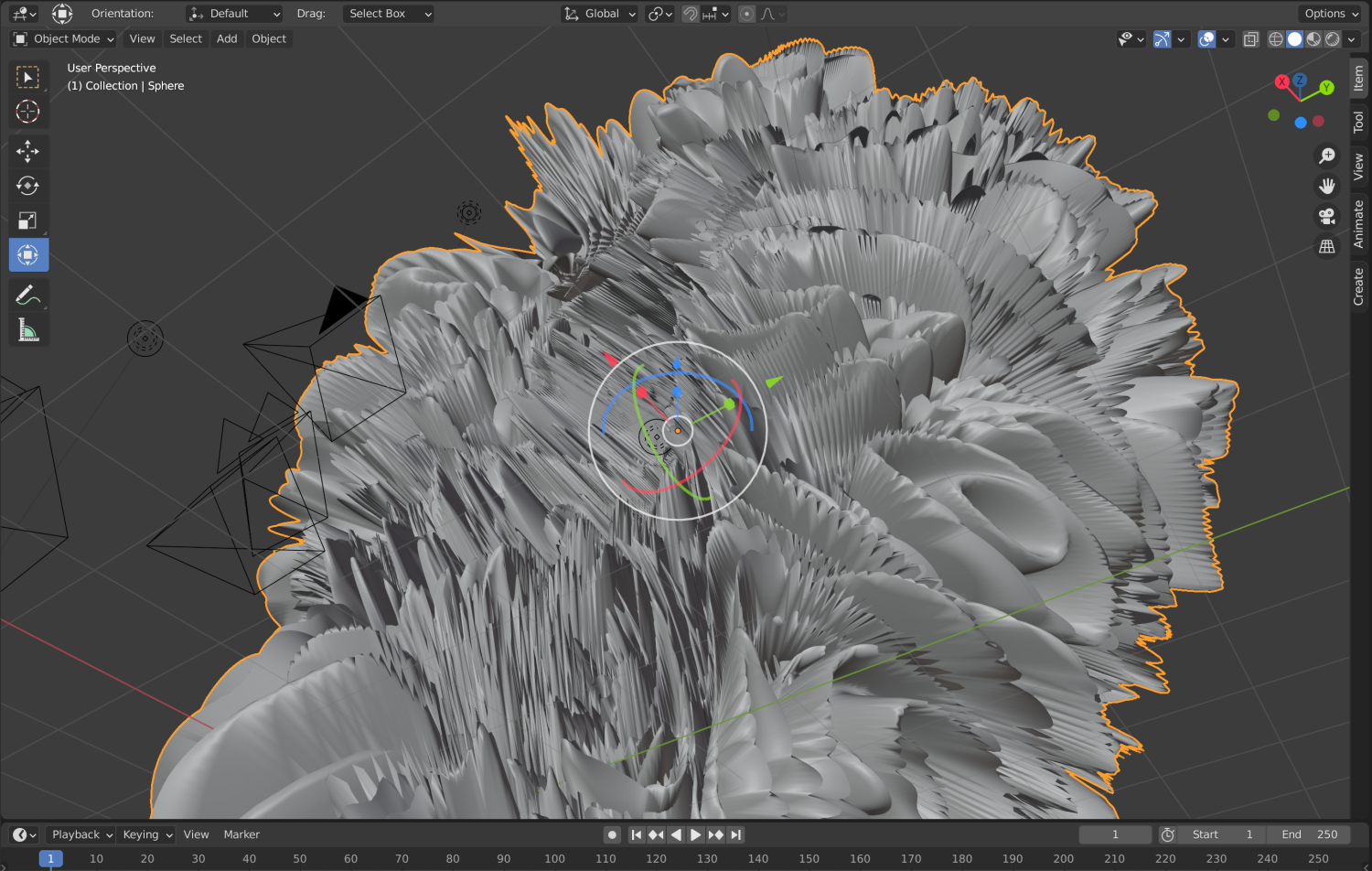 Special thanks to Miklós Jacsó (guitar layers in “Yearn”)