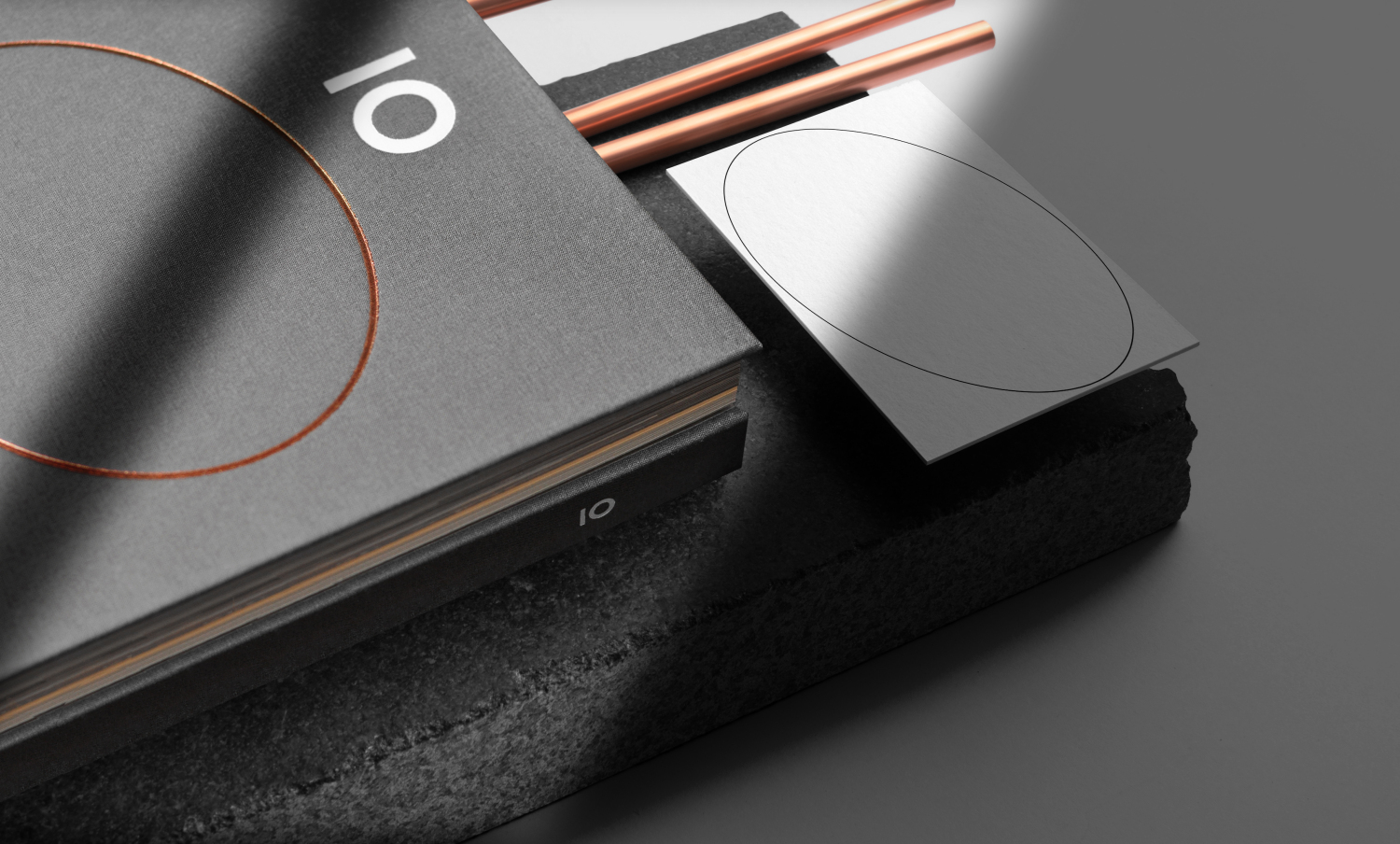 "Armel Opera Festival started out as an extravagantly fresh, authentic and

singing competition and a festival; a bold innovation which has never

been attempted before or since.

The Festival’s original aim was - and still is - to promote opera, particularly

and able to sing and play the leading roles in the Festival’s productions,

created by opera houses and opera companies from around the world.

Since its foundation in 2008, Armel Opera Festival has staged 65 opera

productions in 18 countries creating a myriad of connections across

the world map of this most intenational genre. Our work has involved

hundreds of artists working in various roles. The operas we have presented

have reached thousands of people at our Festival theatres in Szeged and
Budapest (Hungary), Vienna (Austria), and at our partner’s theatres in Avignon
(France), London and Jersey (United Kingdom), and Pilsen (Czech Republic).

Each year, all the productions we presented were streamed on

platforms, and broadcast on Hungarian National Television and on the

Over the last ten years, Armel Opera Festival has evolved in numerous ways

and has meant many things to the many people we have worked with.

We treasure their thoughts and impressions, which they have shared with

us on the following pages."​ 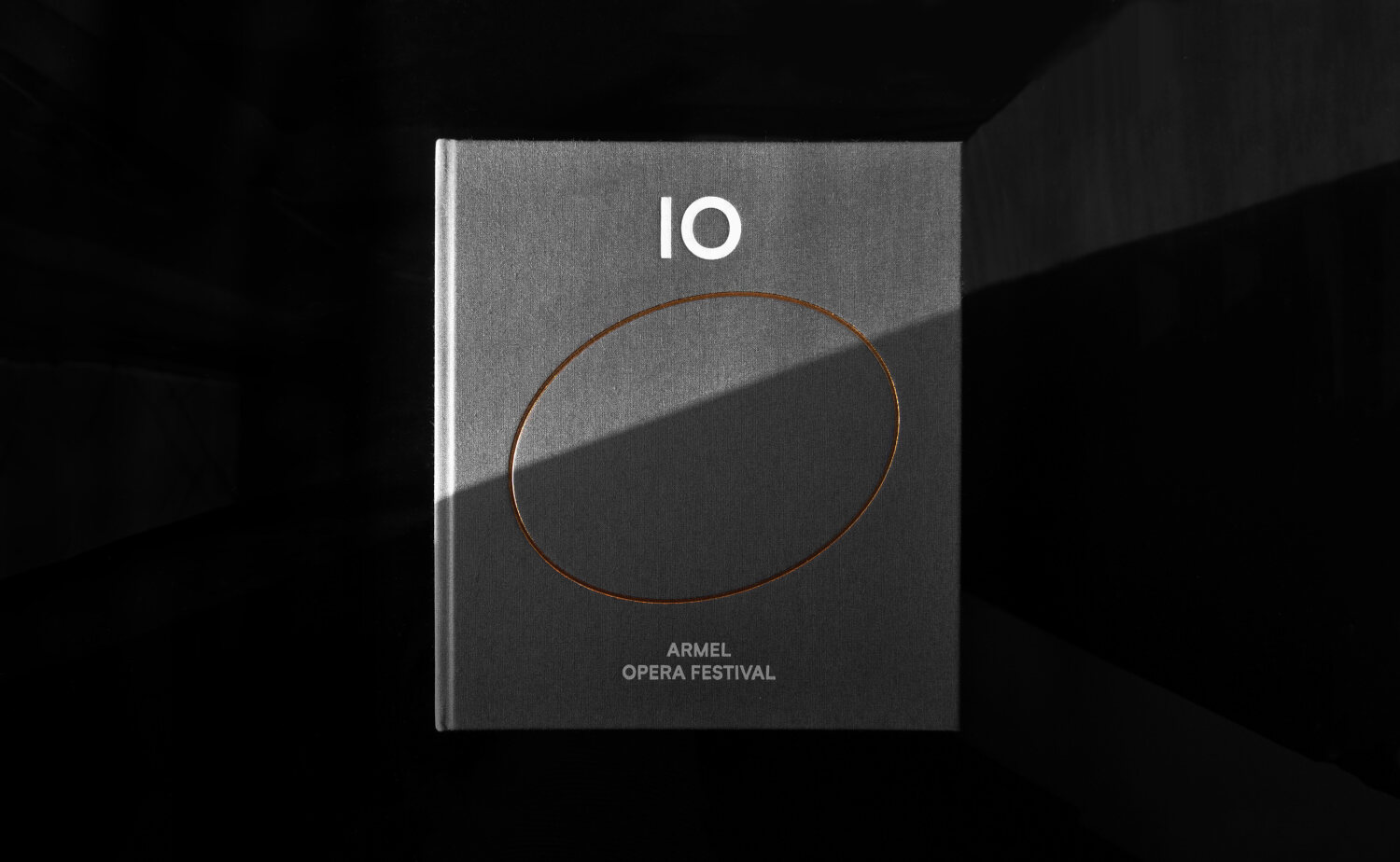 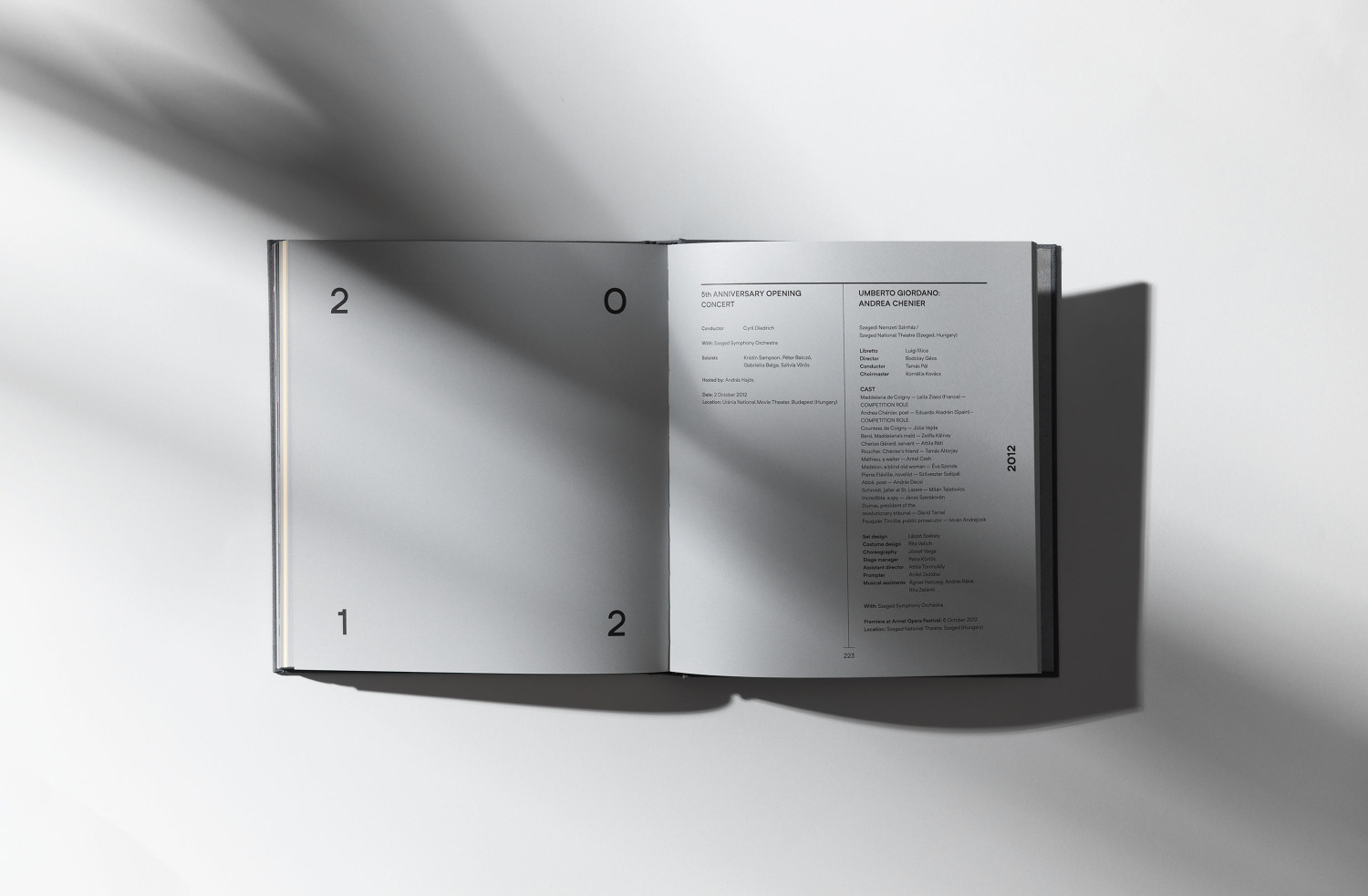 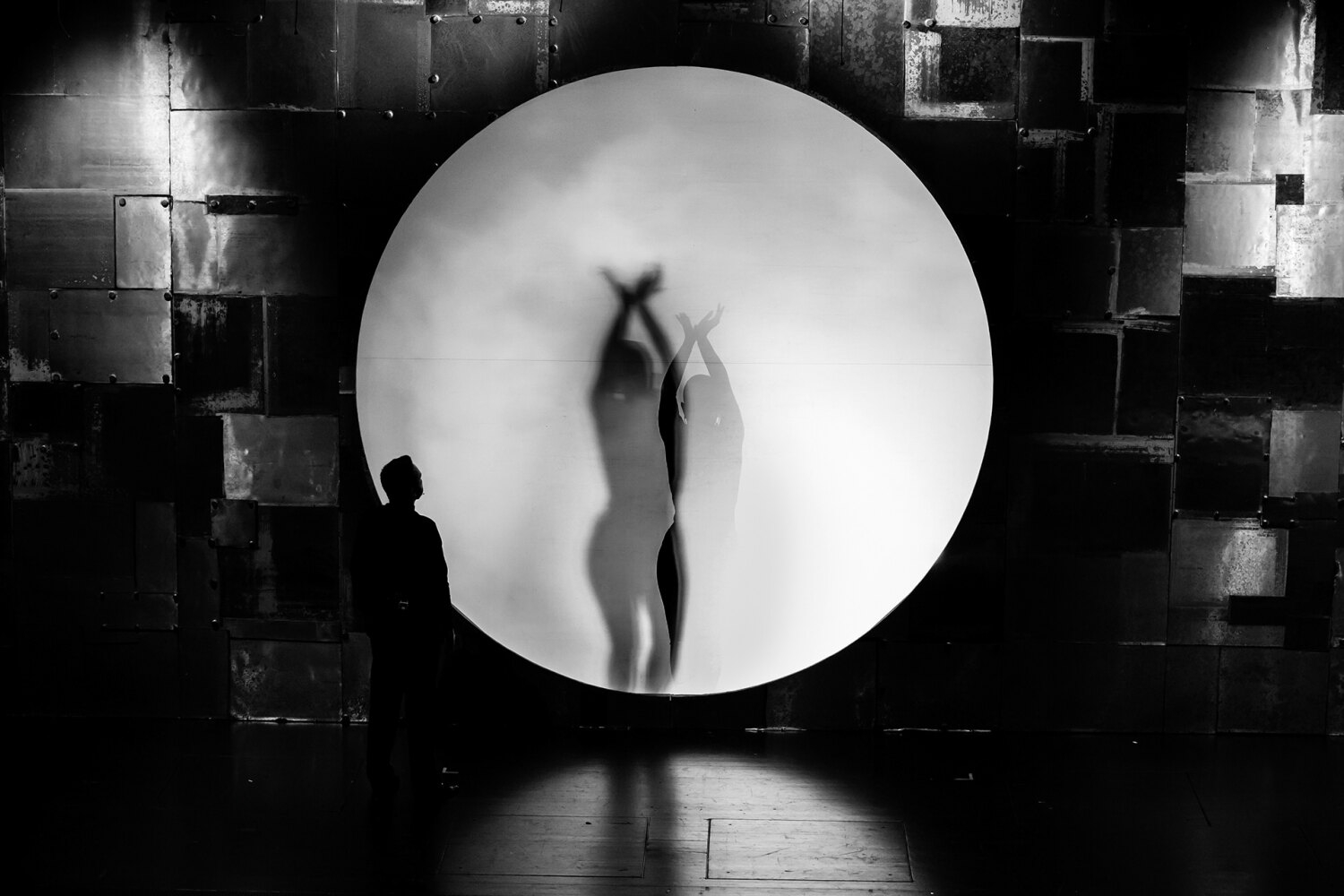 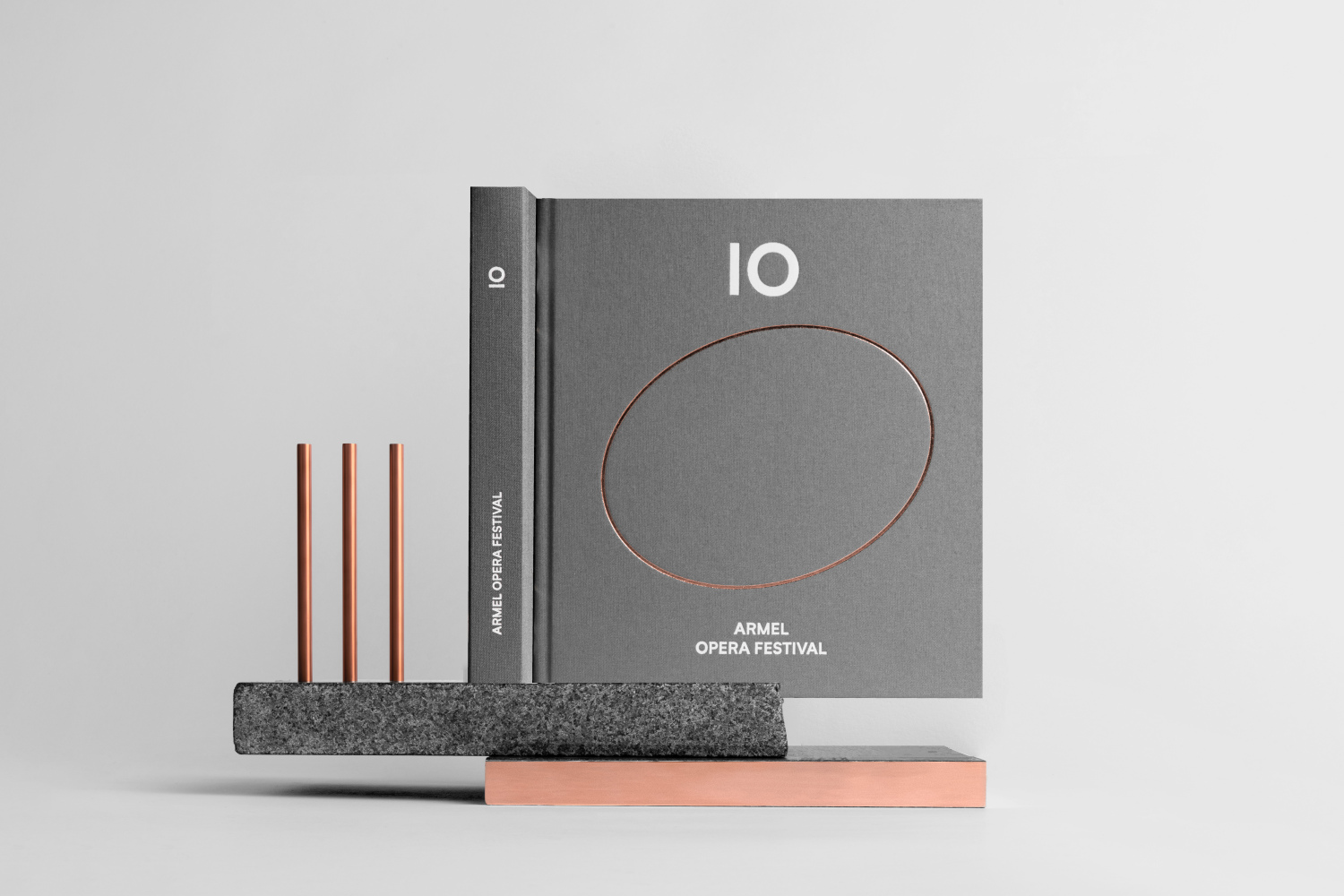 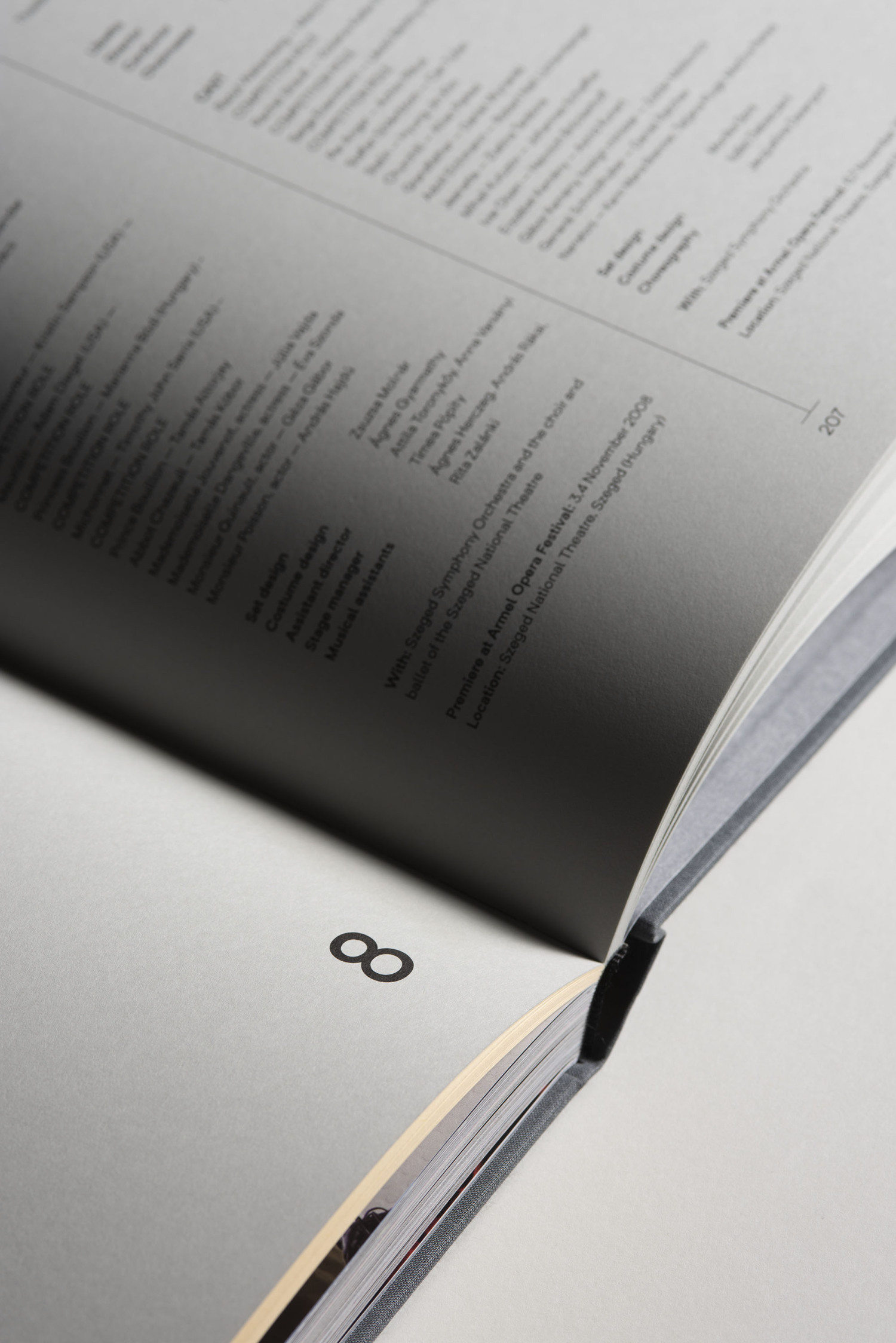 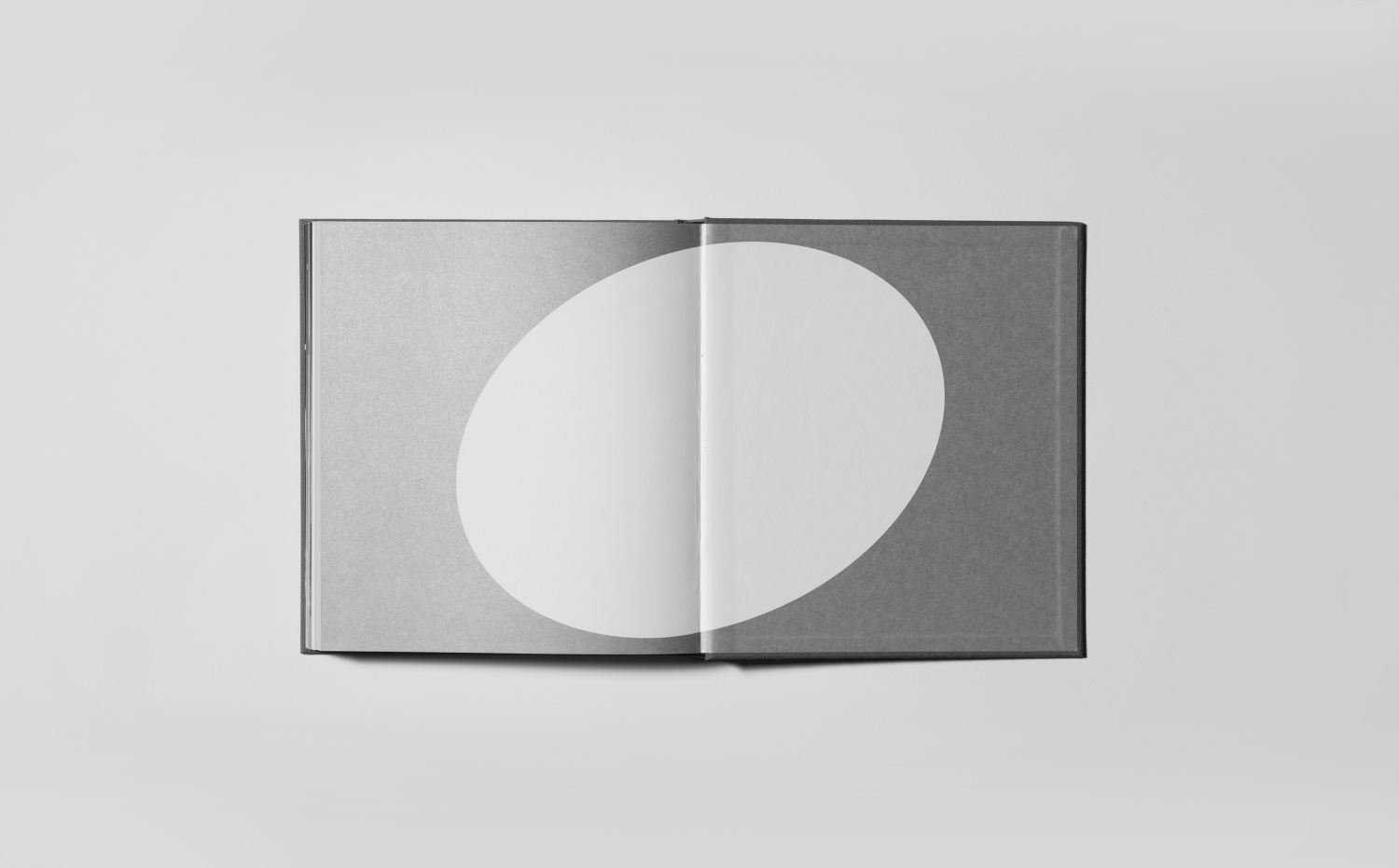 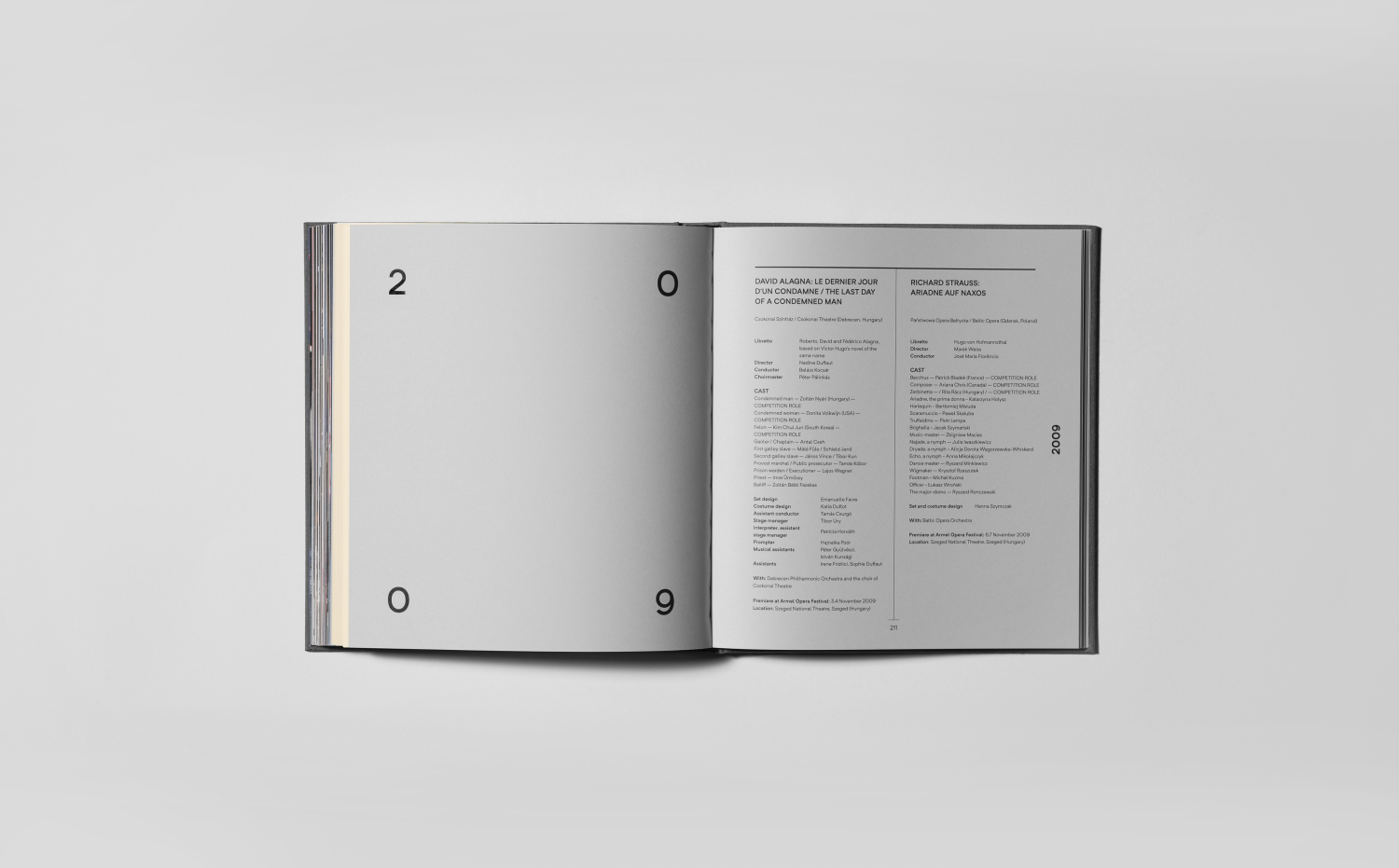 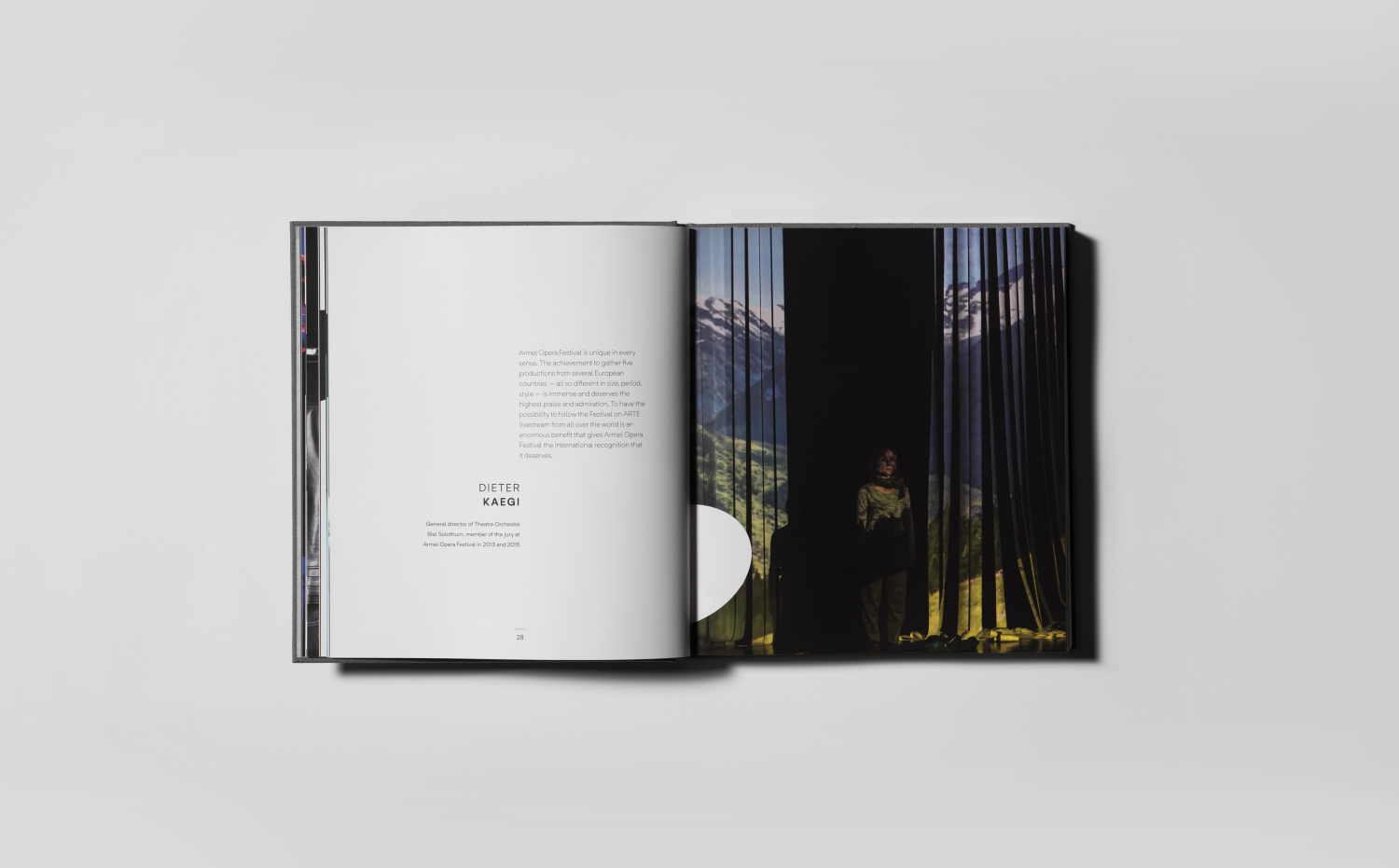 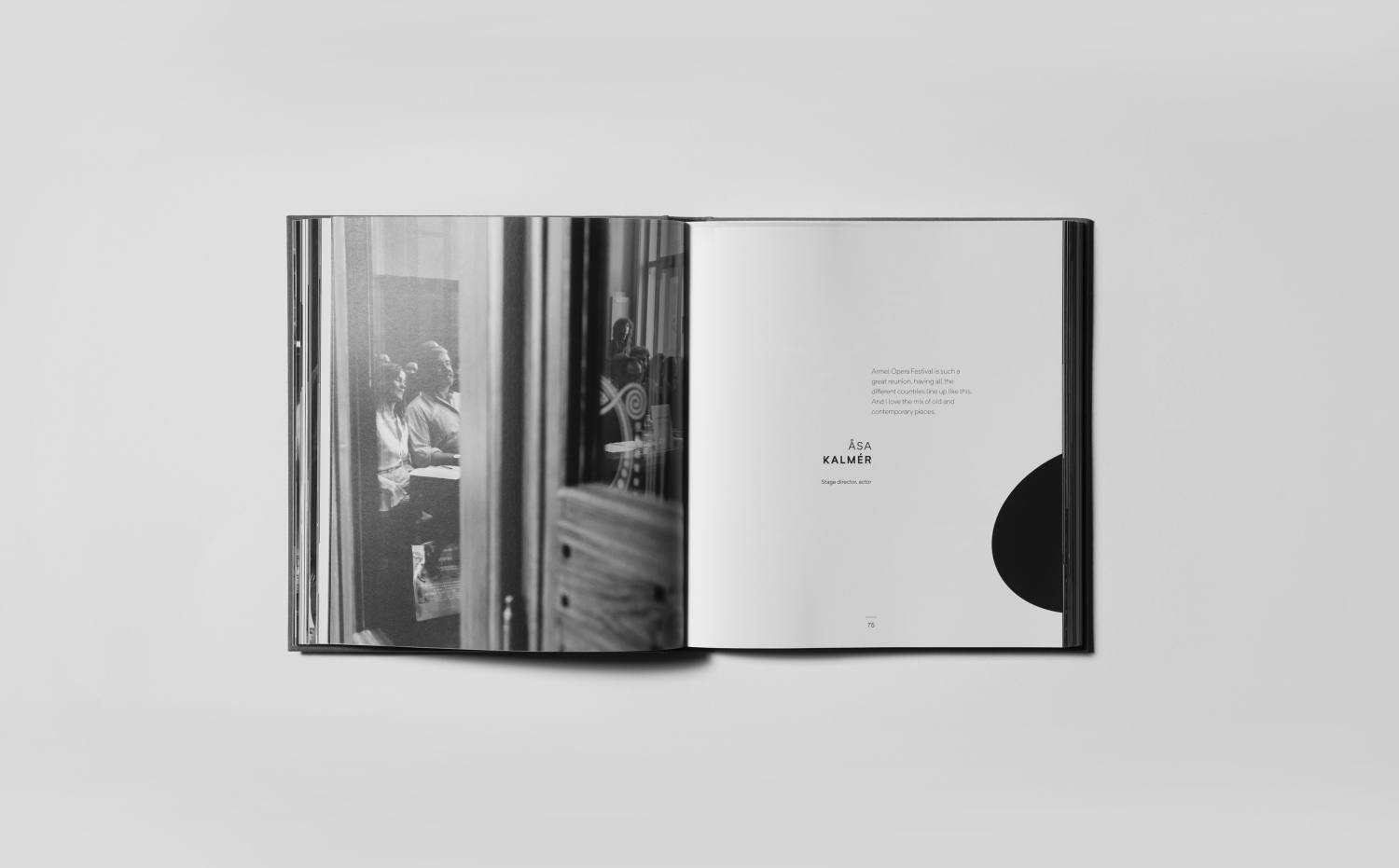 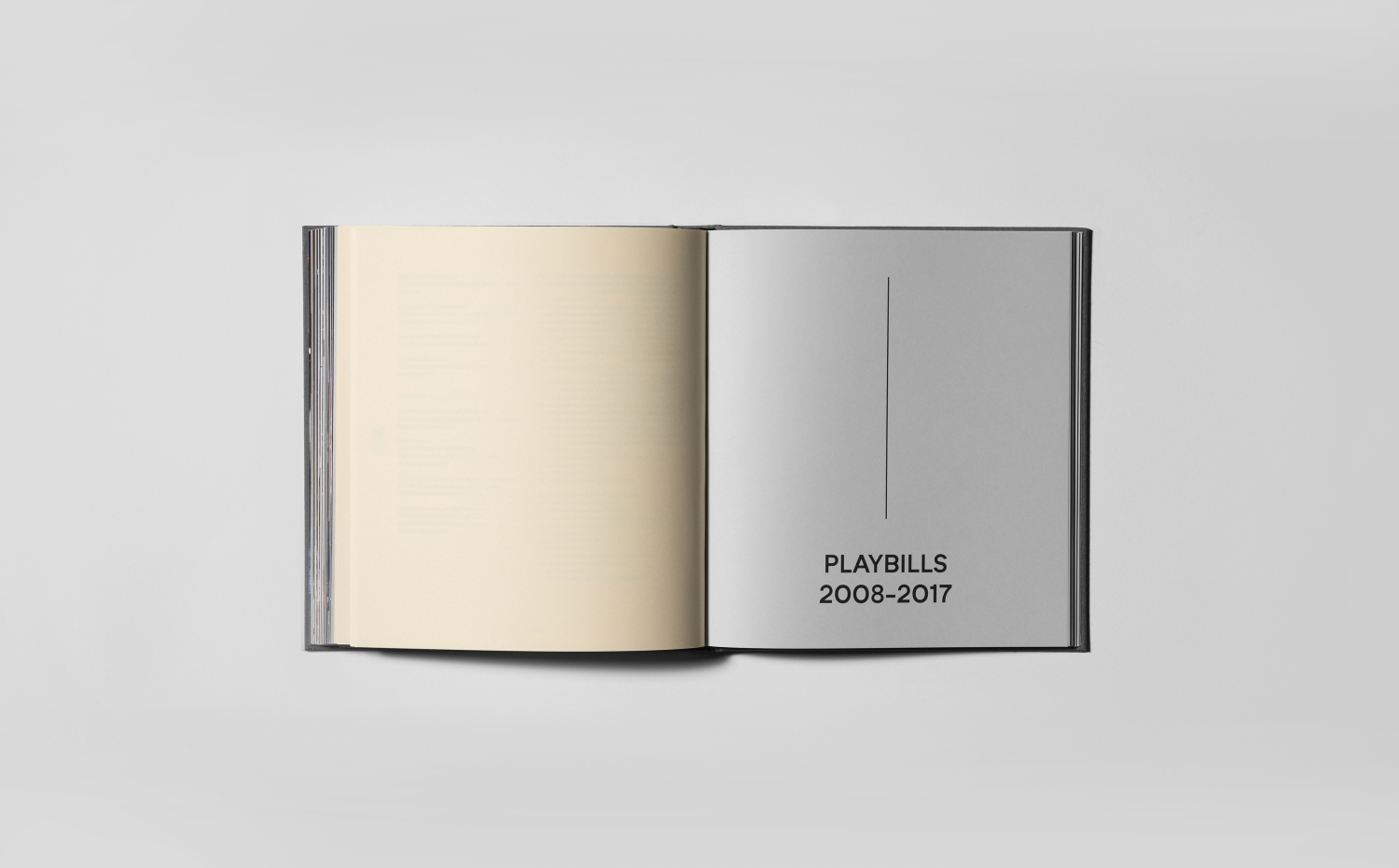 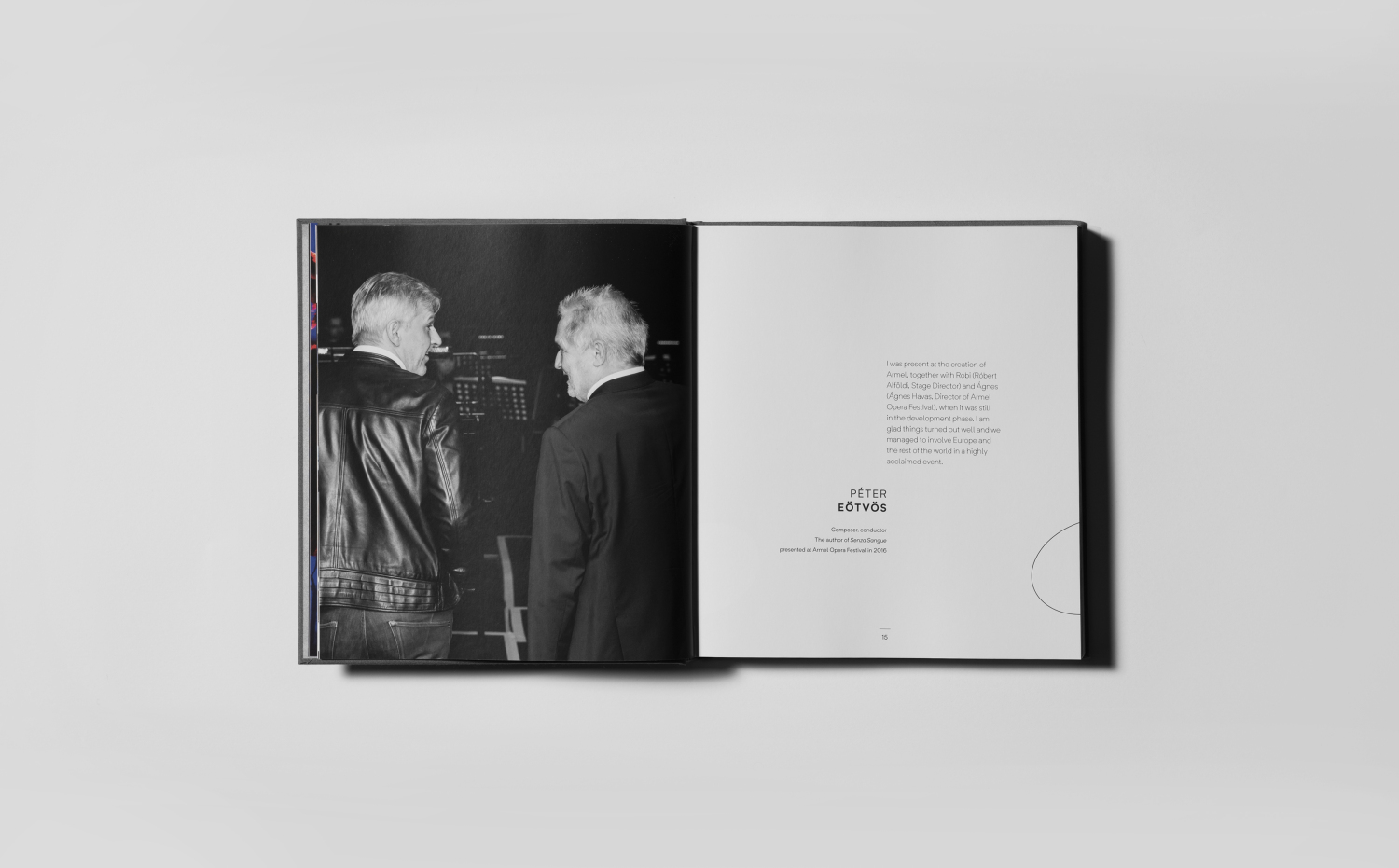 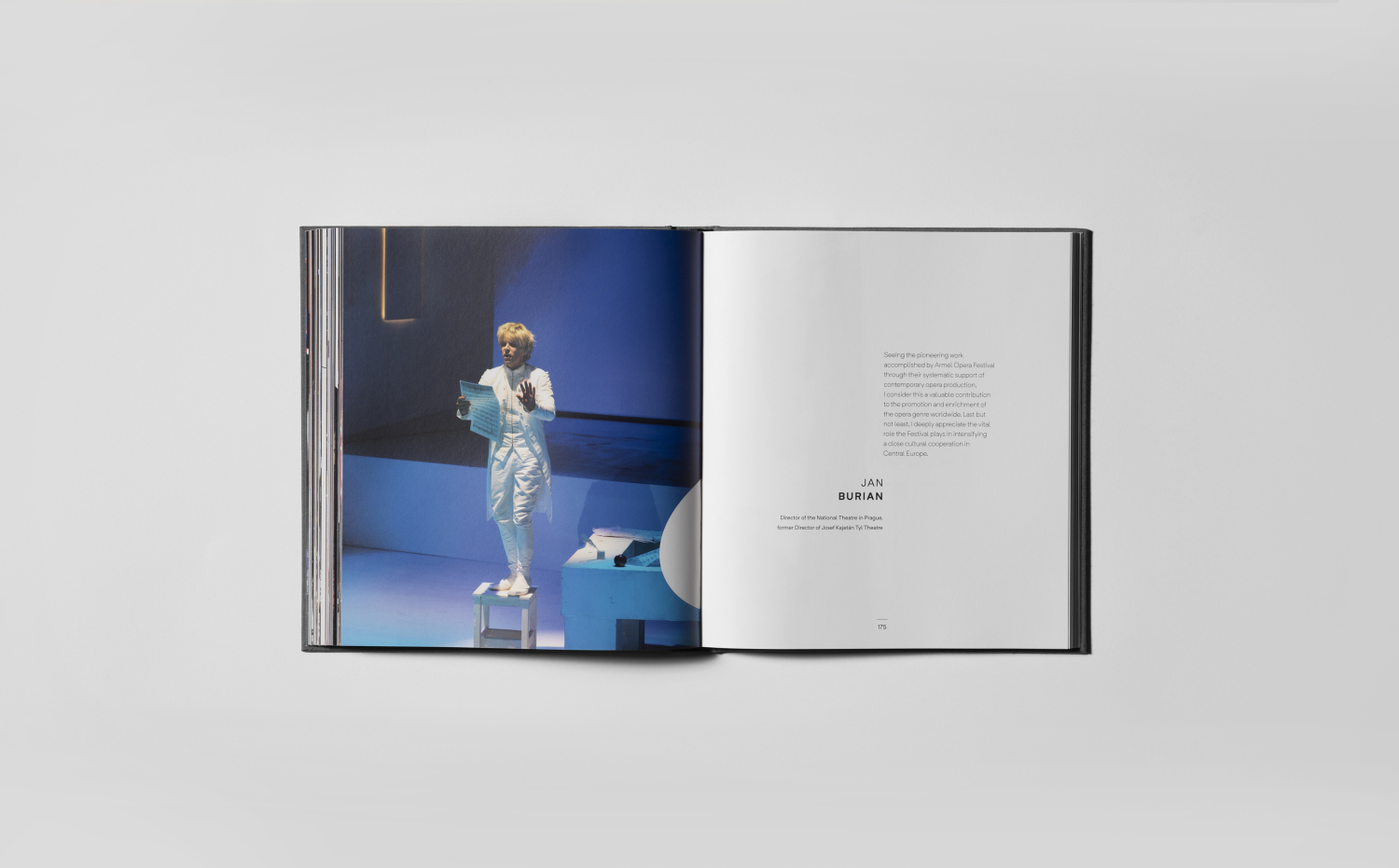 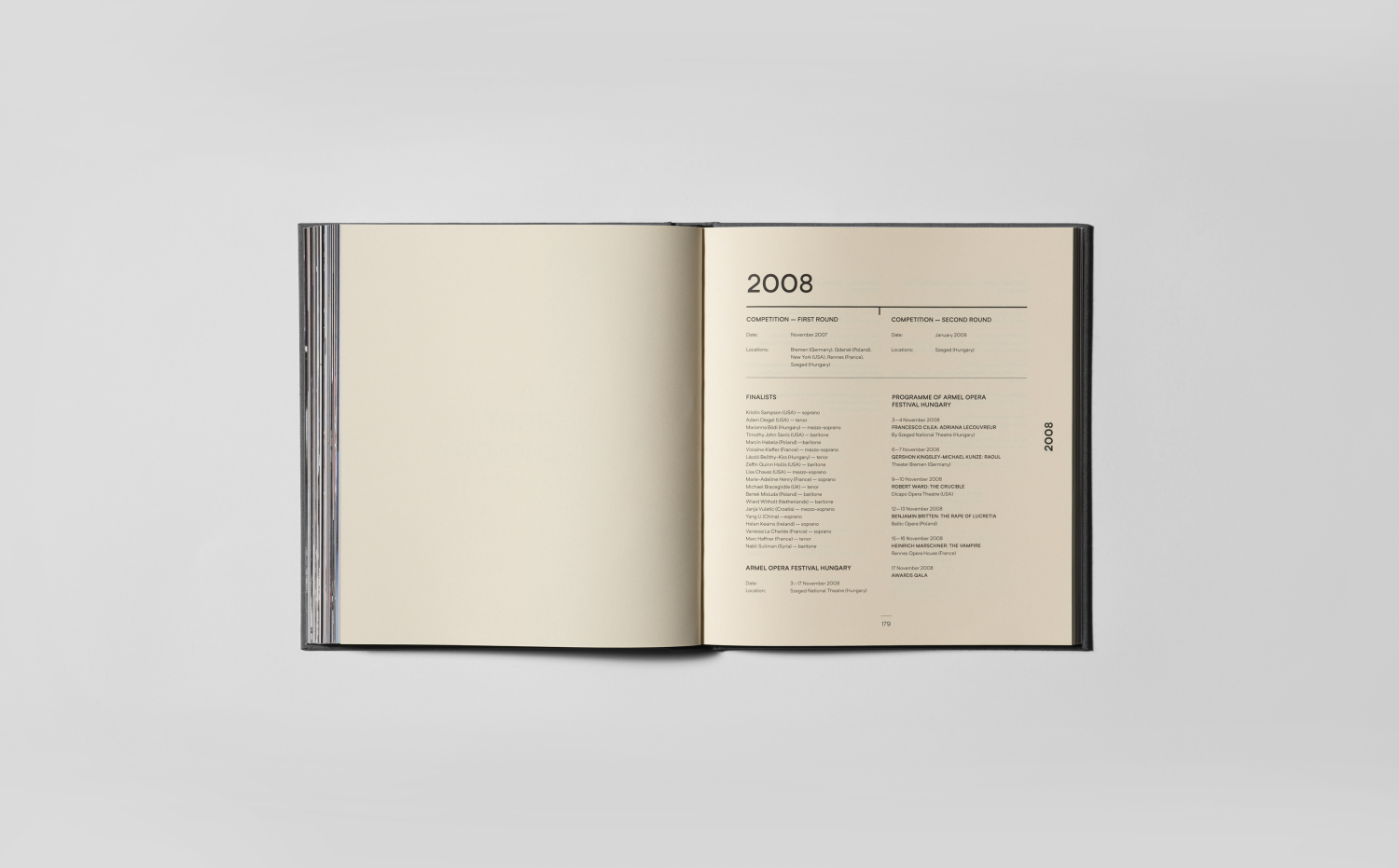 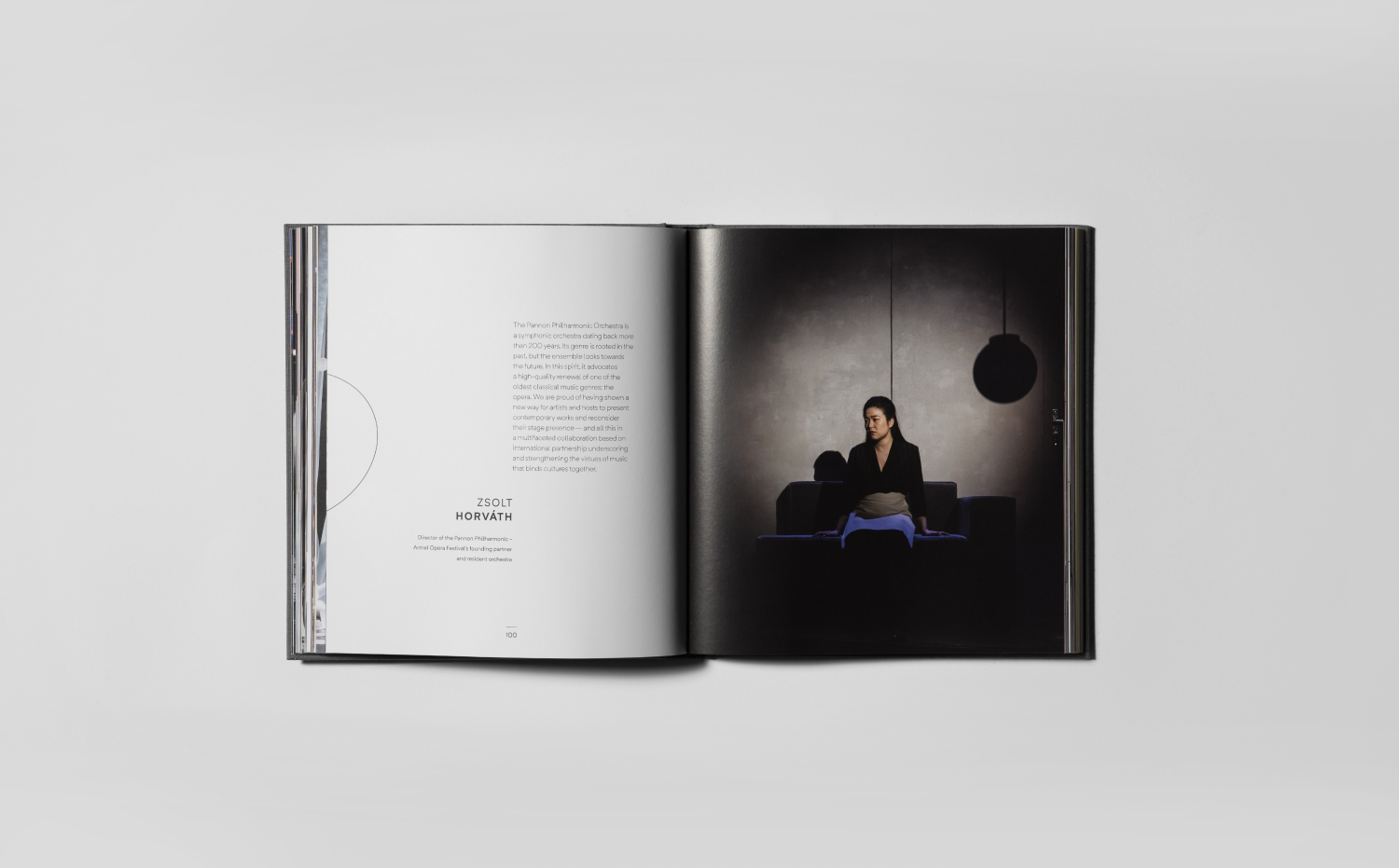 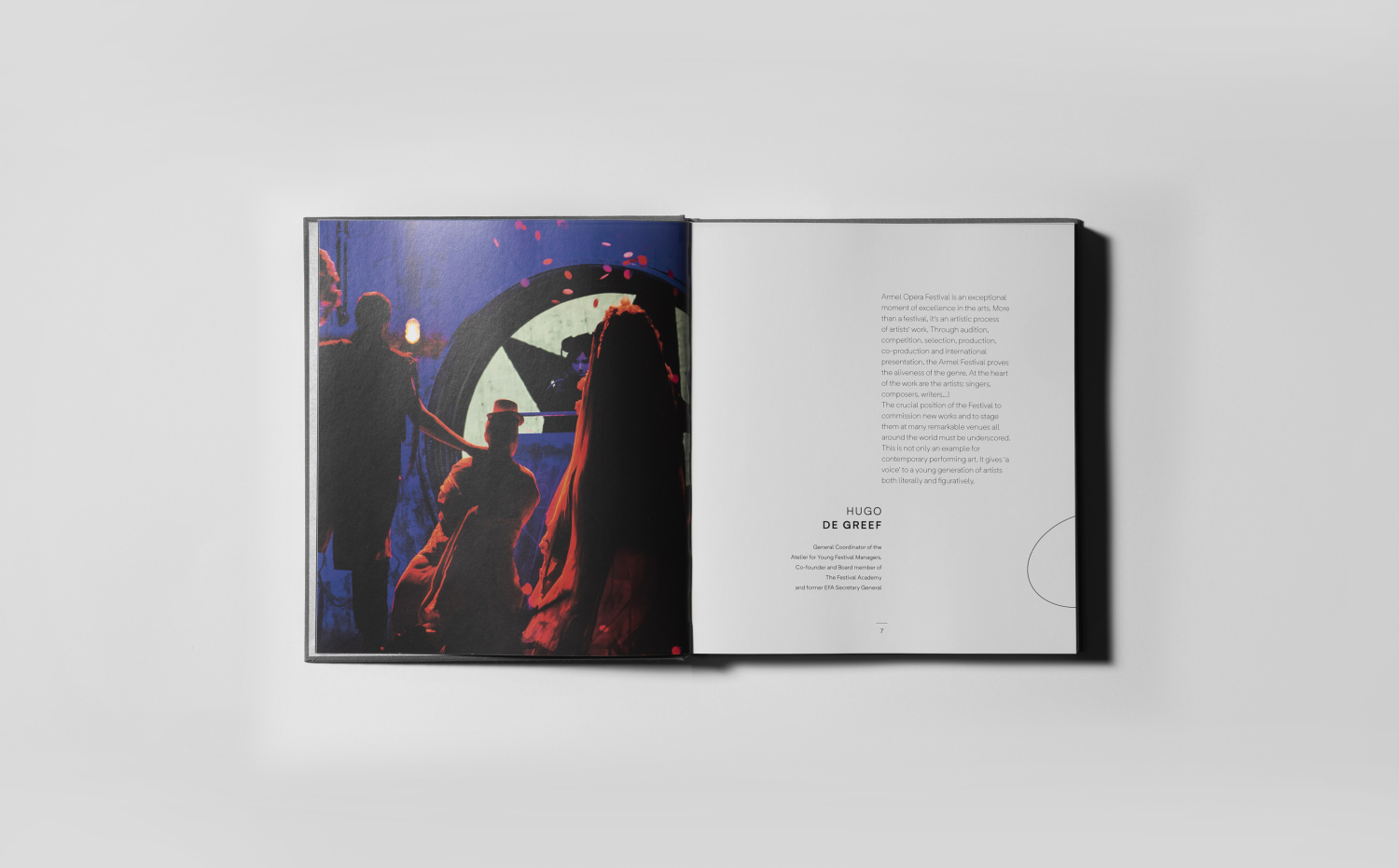 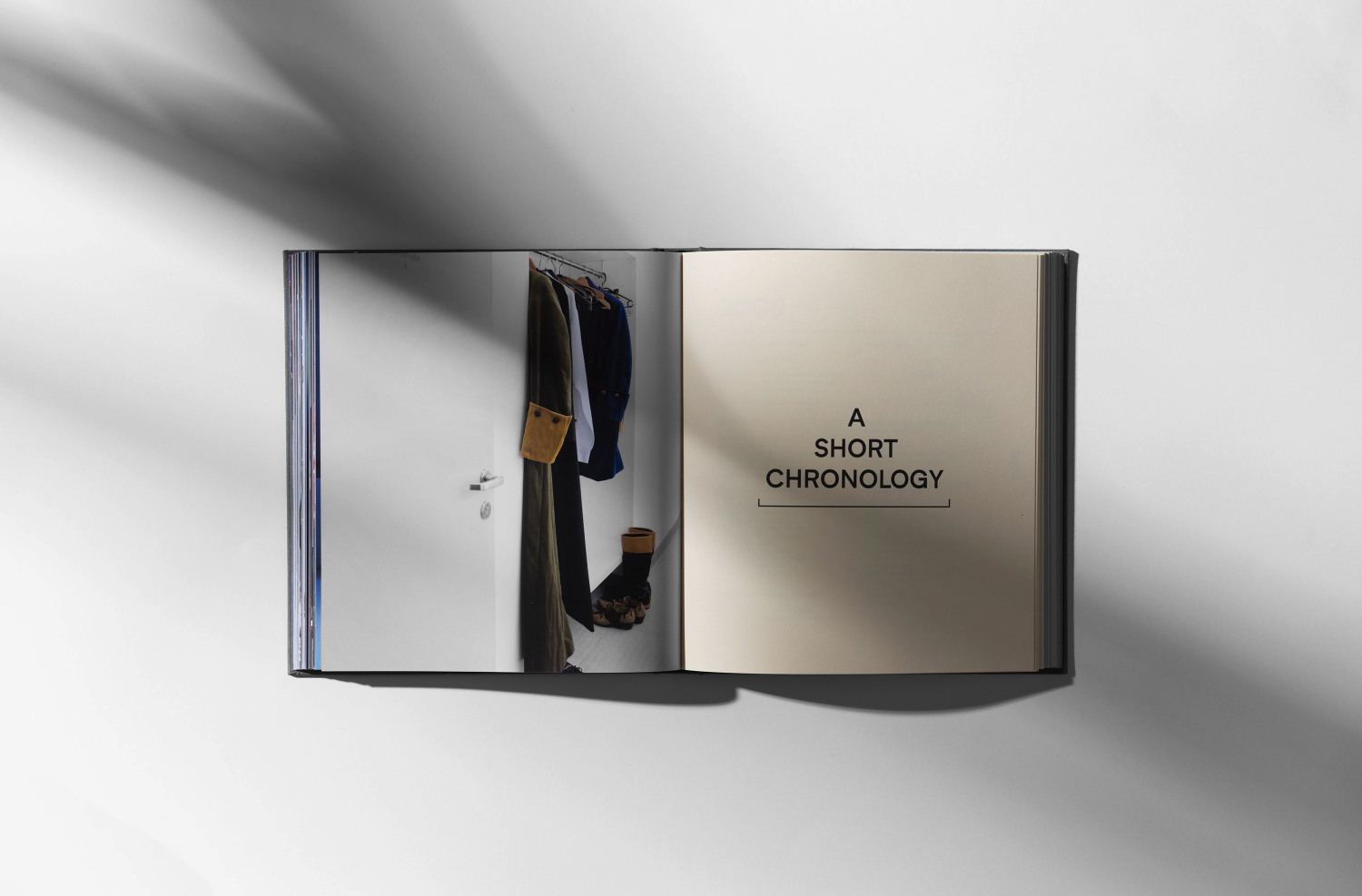 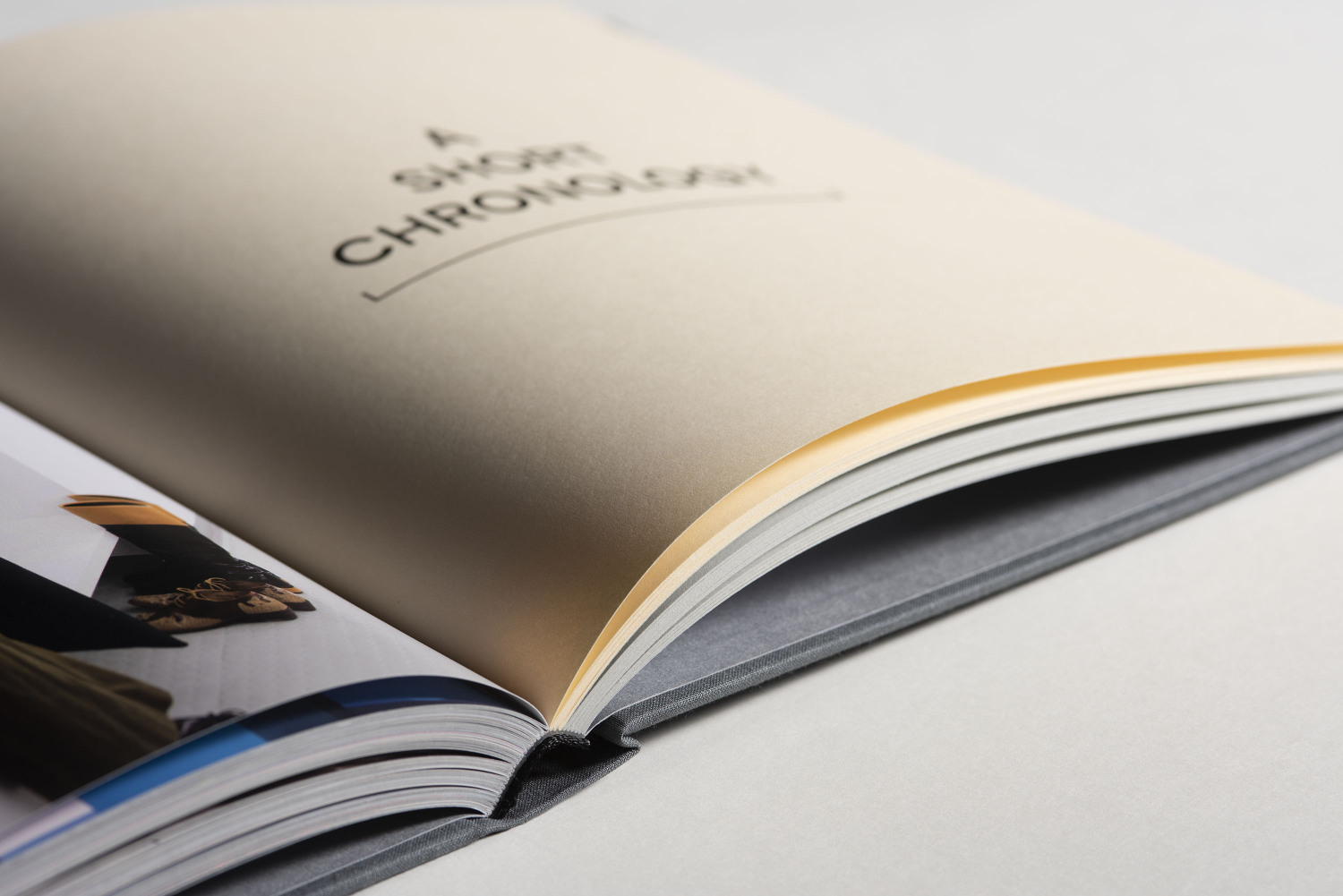 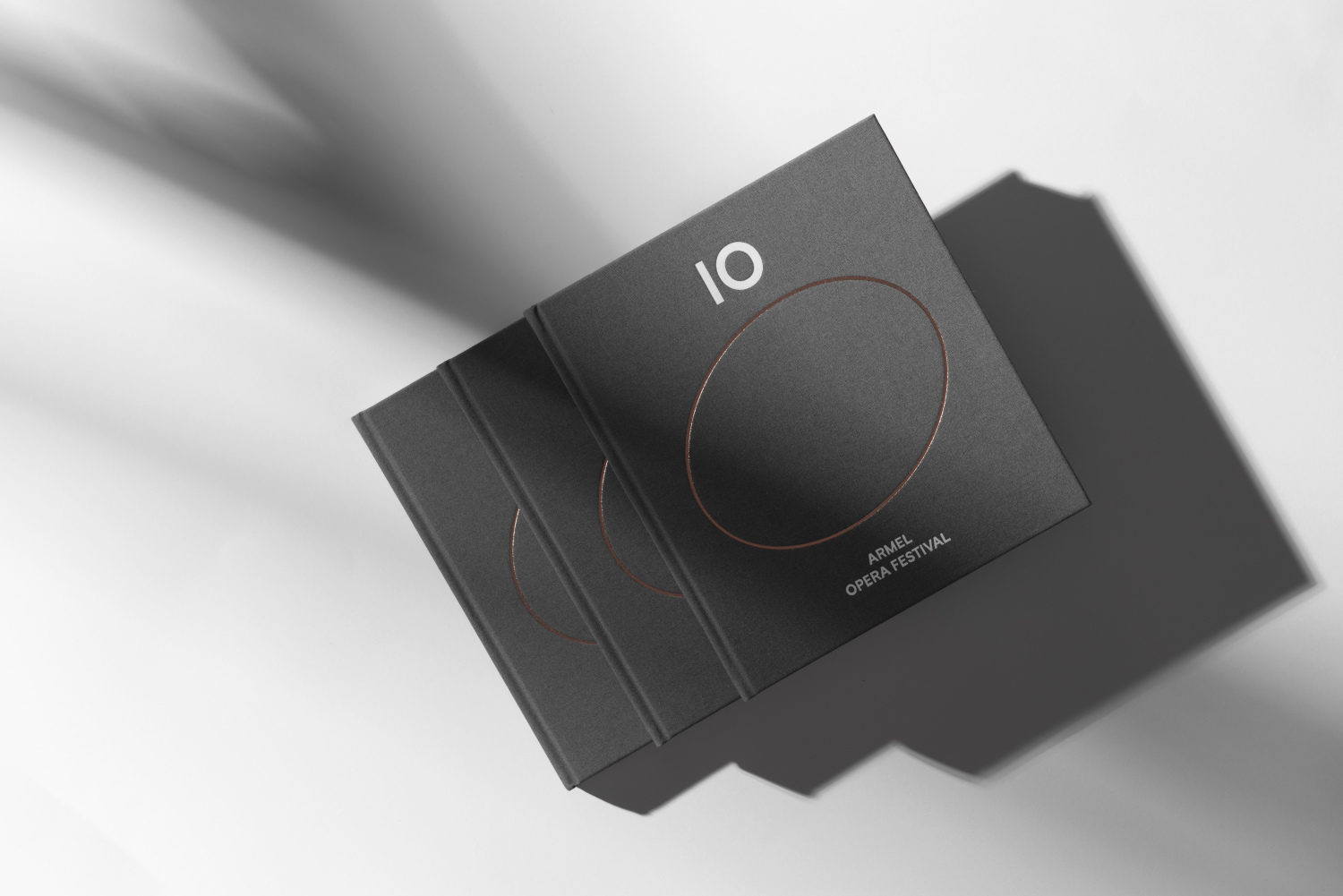